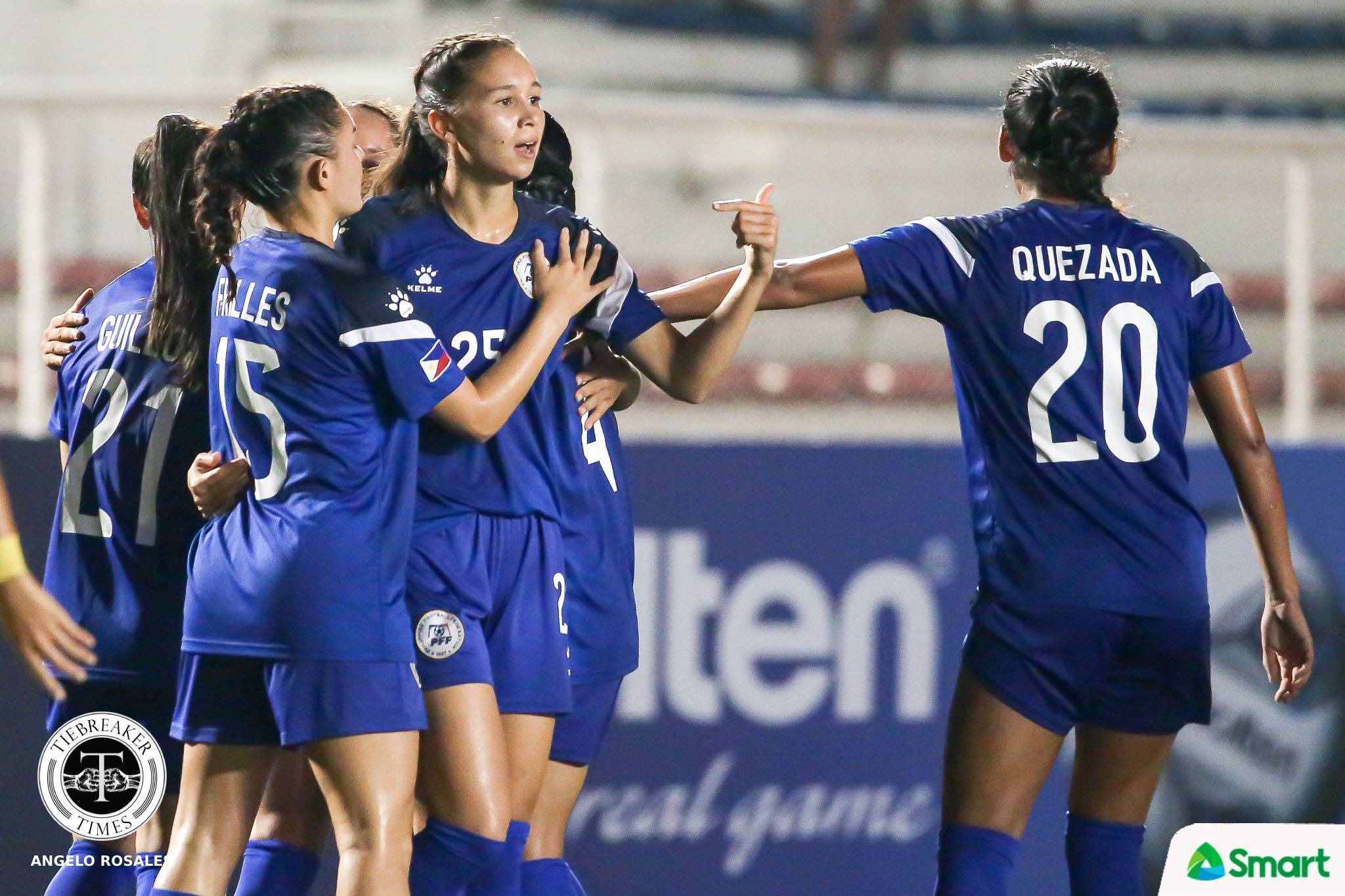 One of the breakout stars of the Philippine Women’s National Football Team in its triumphant 2022 AFF Women’s Championship campaign was midfielder Sara Eggesvik.

The 25-year-old Malvik standout played in all seven of the Filipinas’ matches in the tournament, contributing one goal each against Singapore and Malaysia in the group stage.

Not bad considering it was her maiden tourney with the Filipinas and she literally struck gold.

“It feels amazing! What an amazing experience! I’m really glad I got to be a part of that and to get a trophy on my first try. I didn’t think that was going to happen,” said Eggesvik.

“I was hoping that we would just win some matches and then yeah. This is overwhelming how good we’ve done it.”

In order to win this championship, coach Alen Stajcic needed to rotate his squad and squeeze everything from the players he had at his disposal.

Case in point — while Eggesvik played every game, the former Charlton Athletic import came off the bench three times as some of her other teammates were called to start ahead of her against Australia, Malaysia, and Indonesia. 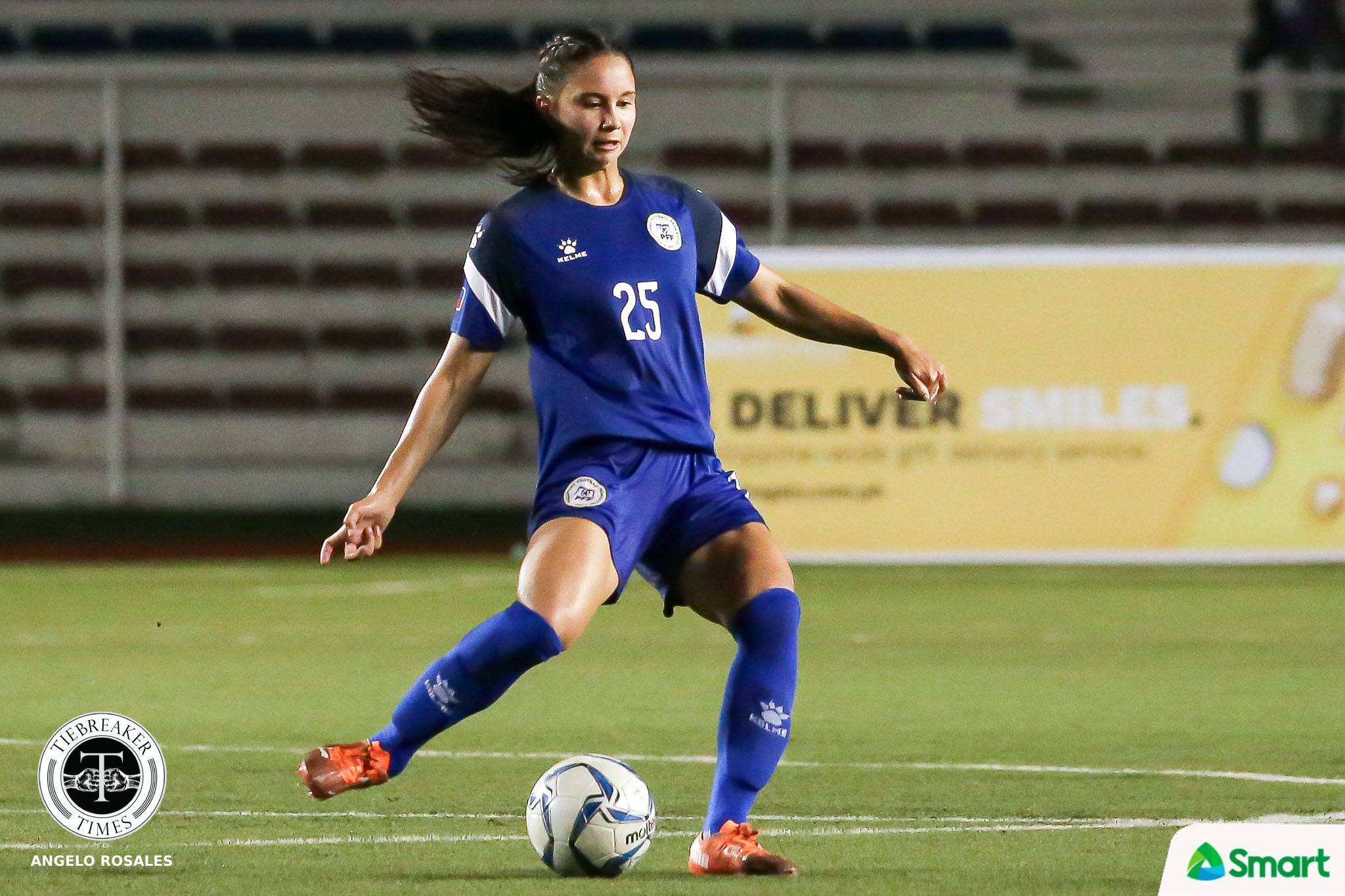 “That we had a tight schedule and still came out as a winner, that reflects our squad depth. We have a lot of good quality players and I think everyone, yeah, got playing time almost, and that’s good,” said Eggesvik.

“That shows that it’s the strength of the team that we could have more players to play, we can play in and have an impact on the game, make a difference.”

Aside from her current club Malvik and Charlton Athletic, the 5-foot-7 midfield player represented Idrettsklubben Grand Bodø for 103 games and KIL/Hemne for 28 fixtures.

Despite playing professionally for eight years already, the experience of playing in front of the Filipino home fans was something totally different for her.

“Not this much, not 8,000 people coming to our matches. That was incredible. It was so, so fun to play with the crowd behind you, especially at home to have that support and cheering for you,” Eggesvik said.

There will be stiffer tests that lie ahead for Eggesvik and her teammates as they inch closer to the 2023 FIFA Women’s World Cup.

However, what they achieved will live long in the memory as their achievement is single-handedly bringing life back to Philippine football.