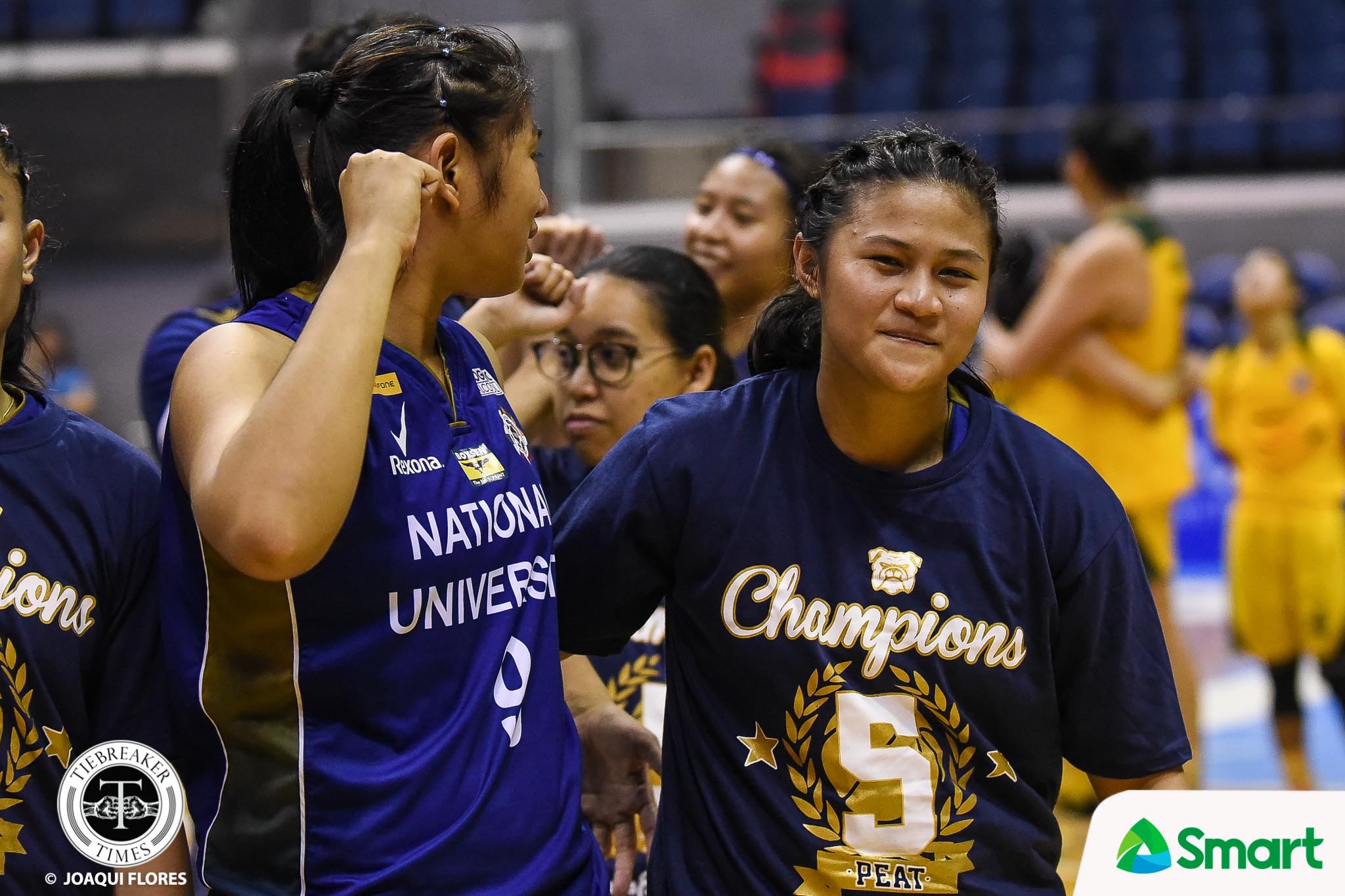 ‘Dominance’ has become an overused word for the past half-decade when discussing the National University women’s basketball team. This season is no different.

Coach Patrick Aquino’s Lady Bulldogs not only achieved the rare feat of five straight titles; they also continued to impose their prowess by going undefeated in 80 games and counting. NU have set the new record for the longest winning streak in collegiate sports.

The annual awards night held by the Collegiate Press Corps, composed of scribes from print and online outfits covering the NCAA and UAAP, will take place on Monday, May 27, at Amelie Hotel Manila in Malate, Manila.

This will be the second time that the Collegiate Press Corps will honor achievers from the women’s division after bestowing the same honor on NU’s Afril Bernardino last year.

The Ivorian Kouame announced his entry for the Blue Eagles, not just by winning the Rookie of the Year award, but also being the rock down low for the Katipunan side’s back-to-back UAAP title conquests.

Mocon emerged as one of the figures in the Red Lions’ three-peat accomplishment, leading to him being named as the Finals MVP.

On the other hand, Perez led the Pirates to their second straight Finals appearance in his final playing year. Meanwhile, Manganti was the difference-maker for the Soaring Falcons in their Final Four run this season.

The 2019 Chooks-to-Go Collegiate Press Corps Awards, presented by SportsVision, will be aired live over Chooks-to-Go Pilipinas and Tiebreaker Times on Facebook.