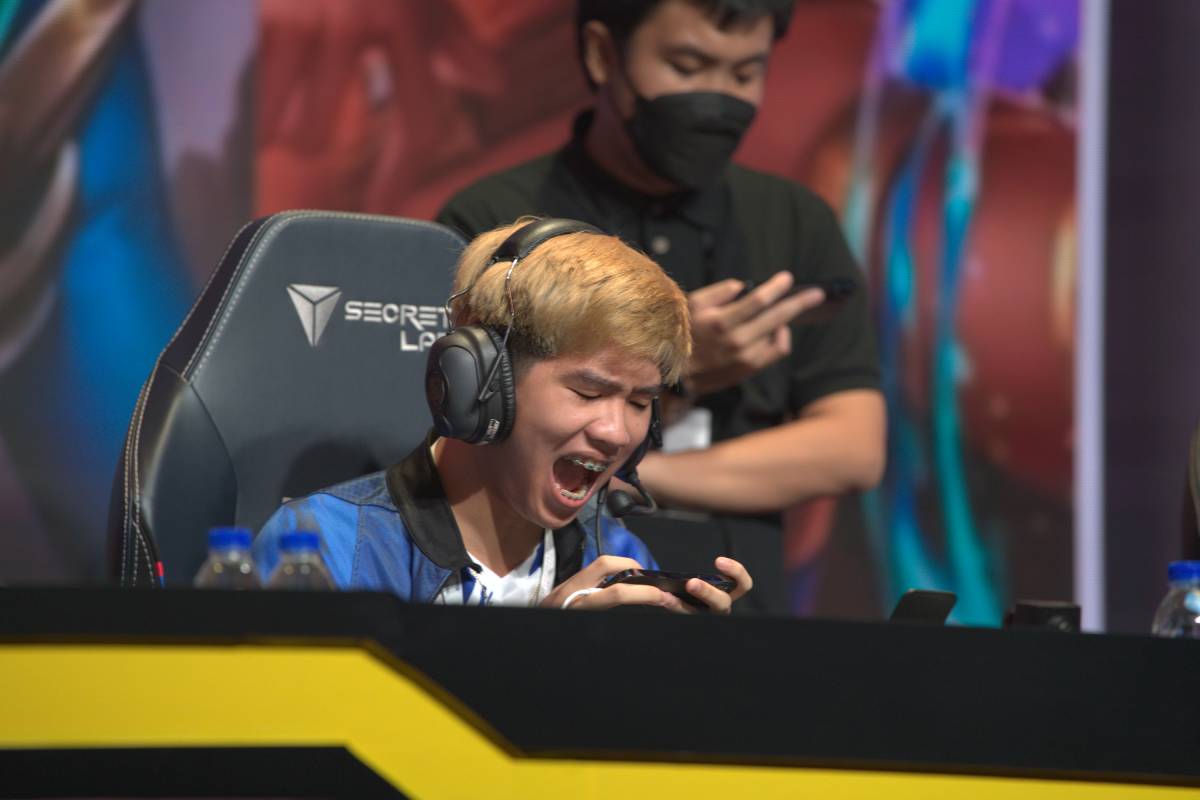 KUALA LUMPUR, Malaysia – When the marathon Game Two between RSG PH and Falcon Esports finally concluded, Jhonard “Demonkite” Caranto was seen grinning as he walked down the stage.

Indeed, it was a confusing moment for both fans online and on-site. RSG PH – already seconds away from securing a 2-0 sweep – suffered a sorry loss that saw them bow to the Myanmar-based squad despite establishing a sizable advantage in the early game.

Speaking in front of reporters right after the match, the 19-year-old jungler revealed the reason behind his Cheshire-like smile.

With the series up for grabs, RSG PH brought out a masterful performance in Game Three to punch their ticket to the upper bracket semifinals.

According to Demonkite, Falcon Esports’ early game prowess was not that strong. Their late game, though, is an entirely different story.

RSG PH won Game One in 15 minutes and 42 seconds, while Game Three lasted for just 12 minutes and 46 seconds. When they lost Game Two, the match ran for a total of 29 minutes and 24 seconds.

“I personally think that their early game is weak because they cannot execute it well,” said the former JNA Esports jungler.

“But in the late game, they have so much discipline. They have [great] mechanical skills that they can come back even if the gap is [big],” he added.