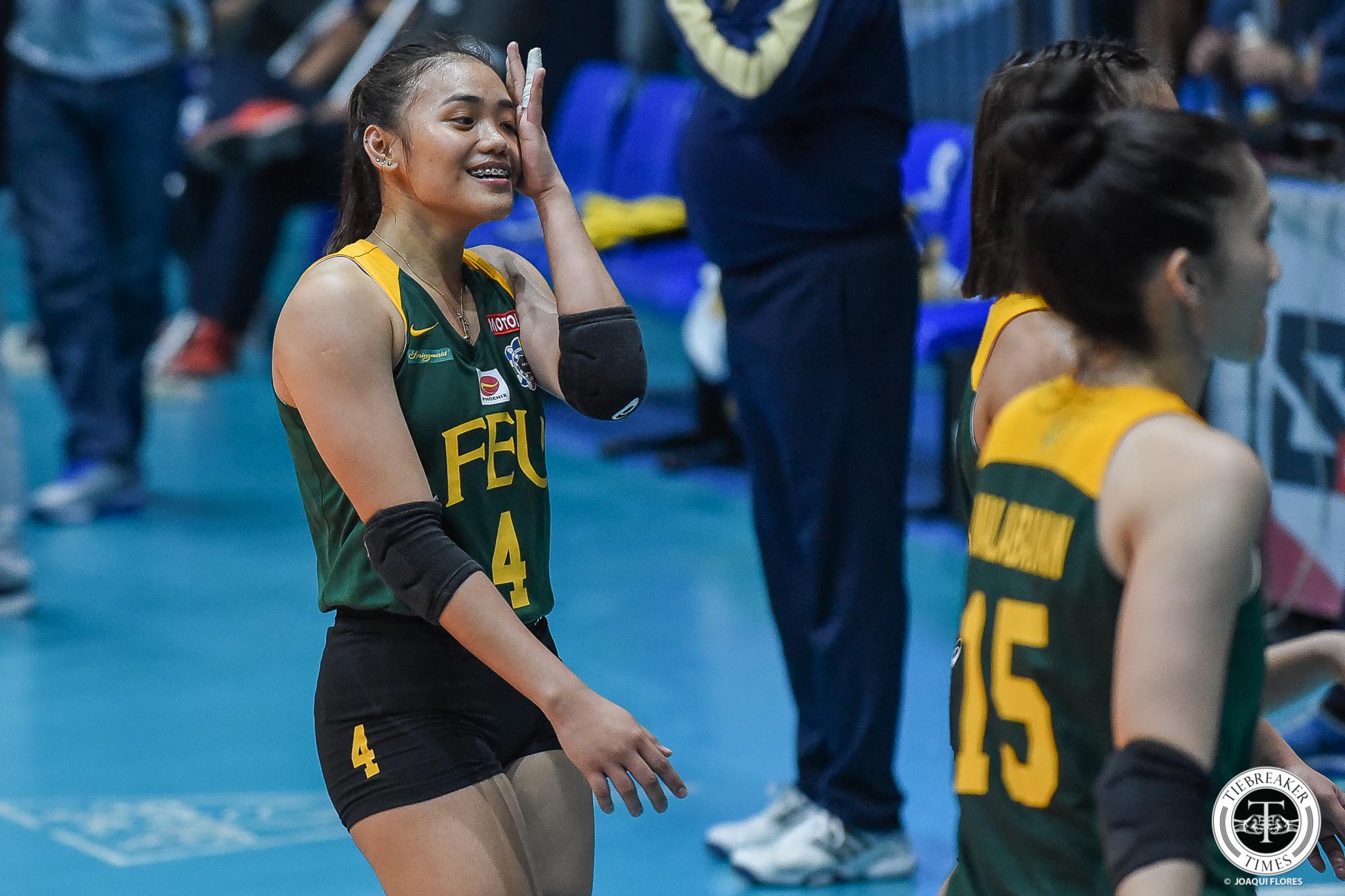 After two conferences with champion team Creamline, Heather Guino-o has moved on to the next chapter of her promising career.

The 5-foot-7 outside hitter revealed that she’s now with the BanKo Perlas Spikers, a perennial Final Four contender in the Premier Volleyball League.

The former FEU standout said that she has already started training with her new club team. And with her all-around wares, many expect her to add depth to a roster that boasts off a high-octane offense and steady defensive coverage.

But most importantly, Guino-o’s championship experience and winning tradition with Creamline will be of huge help to the Perlas Spikers, who are looking to break through the Finals following consecutive semifinals exits.

Furthermore, the move could be a beneficial one for the 22-year-old’s growth as a player.

In a star-studded Creamline ensemble, Guino-o hardly saw action on the floor is a part of the team’s second unit. But starting afresh with the Perlas Spikers, she could experience a spike in playing time that would help develop her prowess even more.

Guino-o and the Perlas Spikers are raring to test their beefed-up roster and compete for a title when 2020 season of the Premier Volleyball League goes into full swing midway through the year.