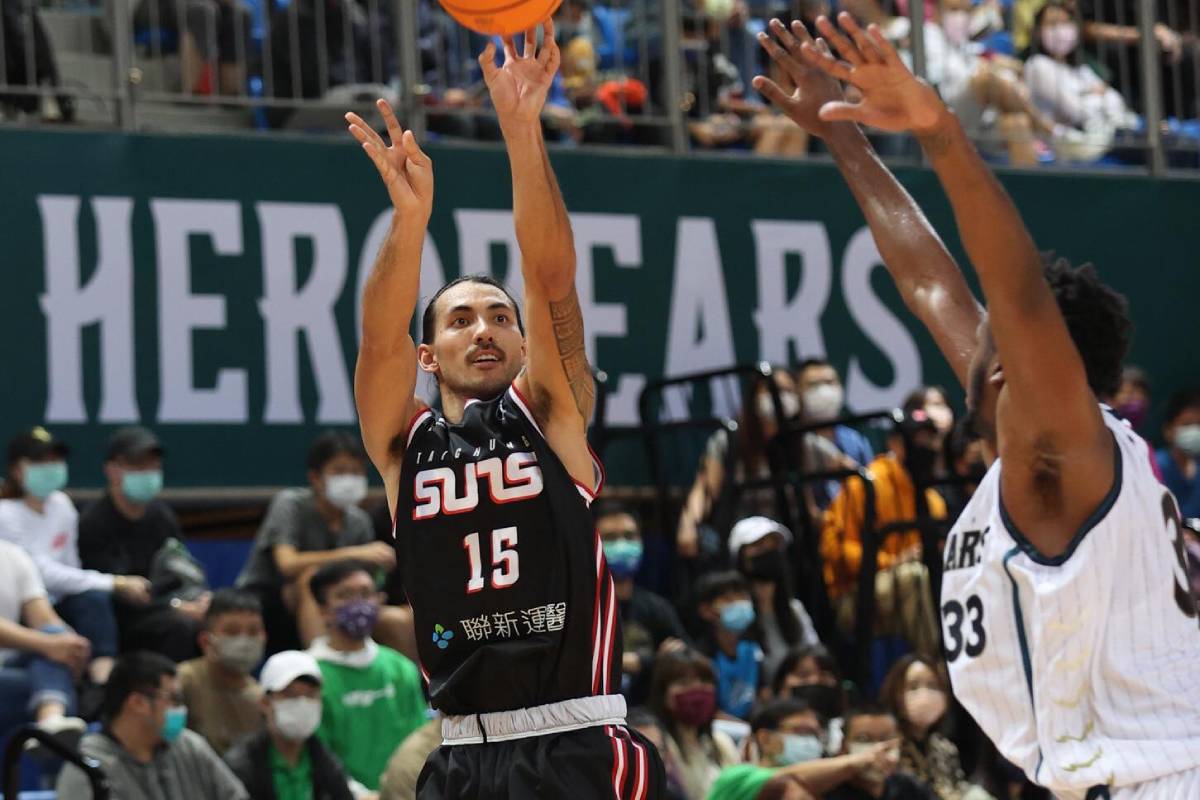 Jordan Heading finally made his debut for Taichung Wagor.

However, his efforts were not enough as the Suns fell to the TaiwanBeer HeroBears, 111-117, in their 2021-22 T1 League debut, Saturday at Tianmu Stadium.

Heading, who had a controversial path to Taichuang, fired 26 points built on five triples to go along with eight rebounds and six assists. The former Alab Pilipinas guard arrived in Taiwan a couple of weeks ago. 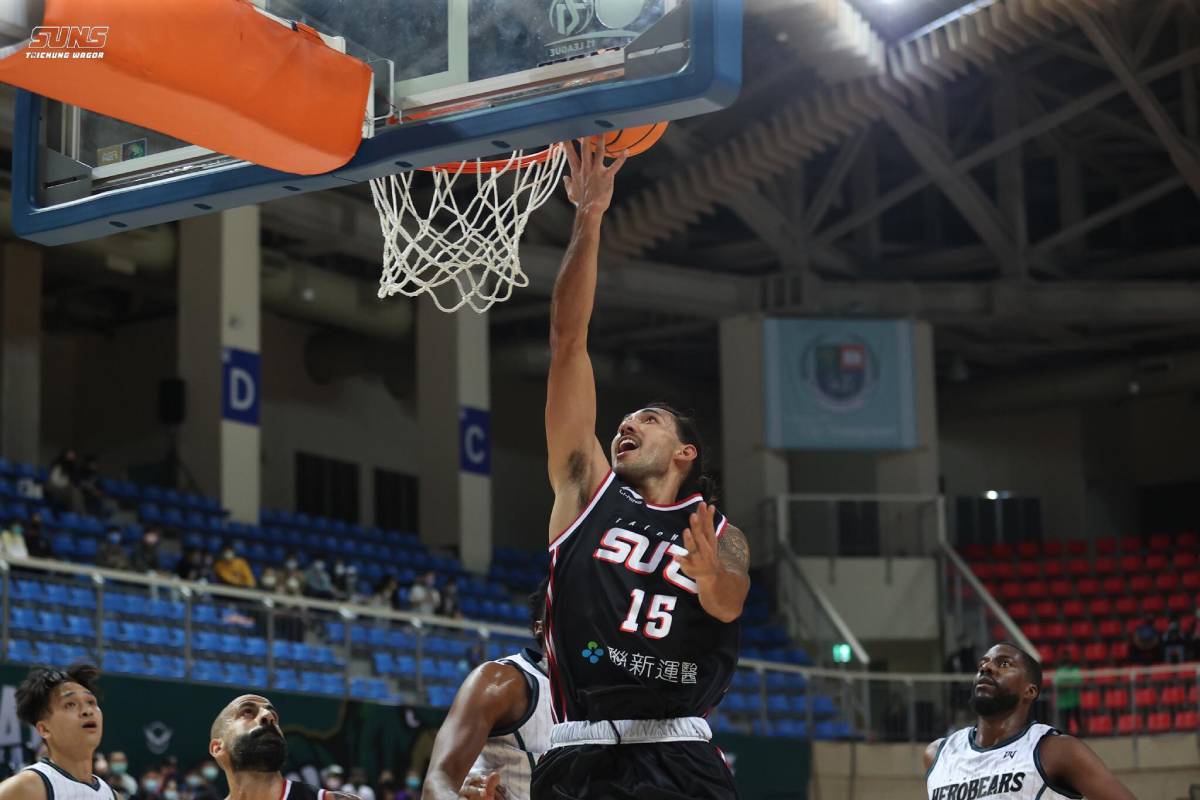 Down 83-94 with 8:56 left, spearheaded the Suns’ rally, scoring eight points to bring life to the Suns.

Ding Shengru pulled Taichung within four, 99-103, with 2:23 left but Jiang Luoan was able to get it back.

Jiang kept firing late to fend off Taichung and raise TaiwanBeer’s slate to 2-1.

Tony Mitchell got a triple-double with 24 points, 11 rebounds, and 10 assists while Jiang added 20 points as he went 9-of-9 from the stripe.

Alonzo Gee and Donte Greene are still clearing quarantine for the Suns.

Heading and Taichuang will next face Jason Brickman and Kaohsiung on December 19.