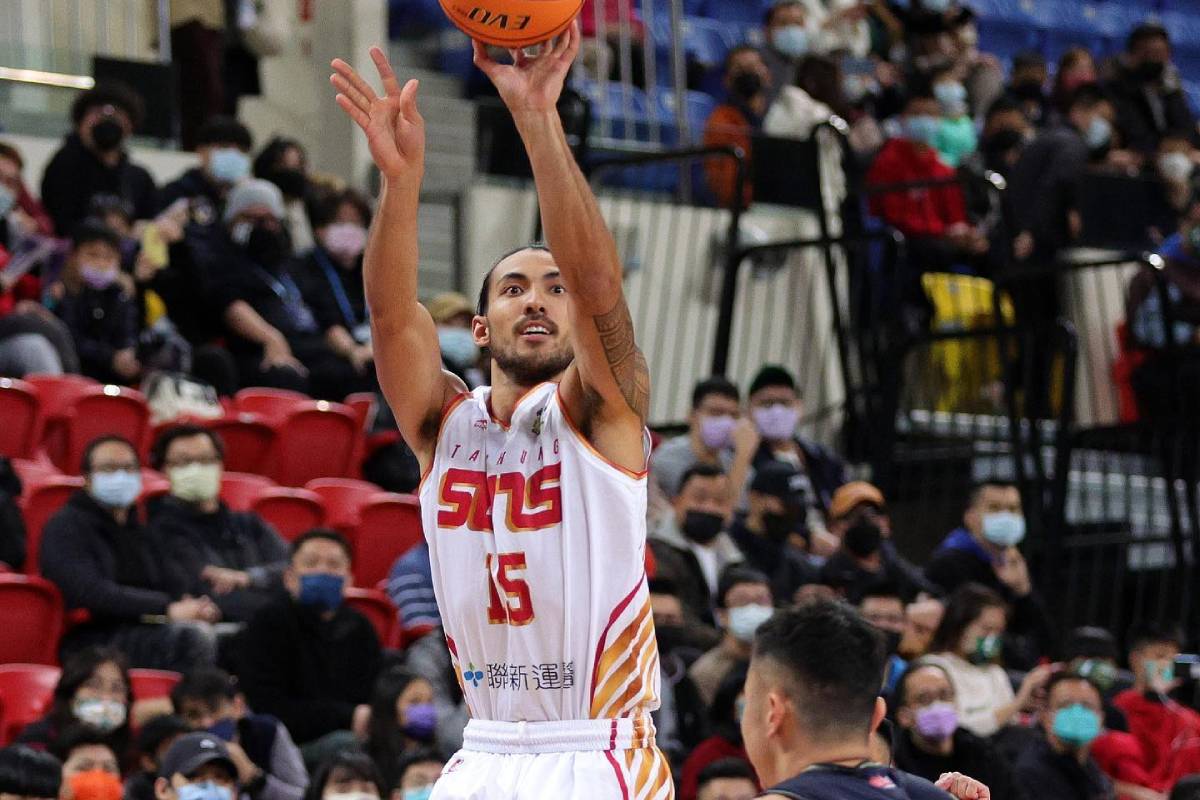 On fire was Heading all throughout the game, firing 36 points built on 10 treys to lift the Suns to an 8-6 slate – just half-a-game behind the Hero Bears at third place.

The Fil-Australian who attended college in California Baptist University already had six treys to his name entering the final frame. Then he put the finishing touches in the rout.

Up 80-73 early in the final frame, Taichung went on a blistering 27-10 spurt with Heading leading the way.

A booming trey by Heading with 1:40 remaining gave Taichung its biggest lead of the game, 115-95.

Sani Sakakini got 18 points and 12 rebounds as well for Taichung while Chen Chinghuan added 15 points – all from downtown. Anthony Tucker tallied 14 points, eight rebounds, and seven assists as well.

Up next for Taichung is Taoyuan on February 27 at National Taiwan University of Sport Gymnasium.