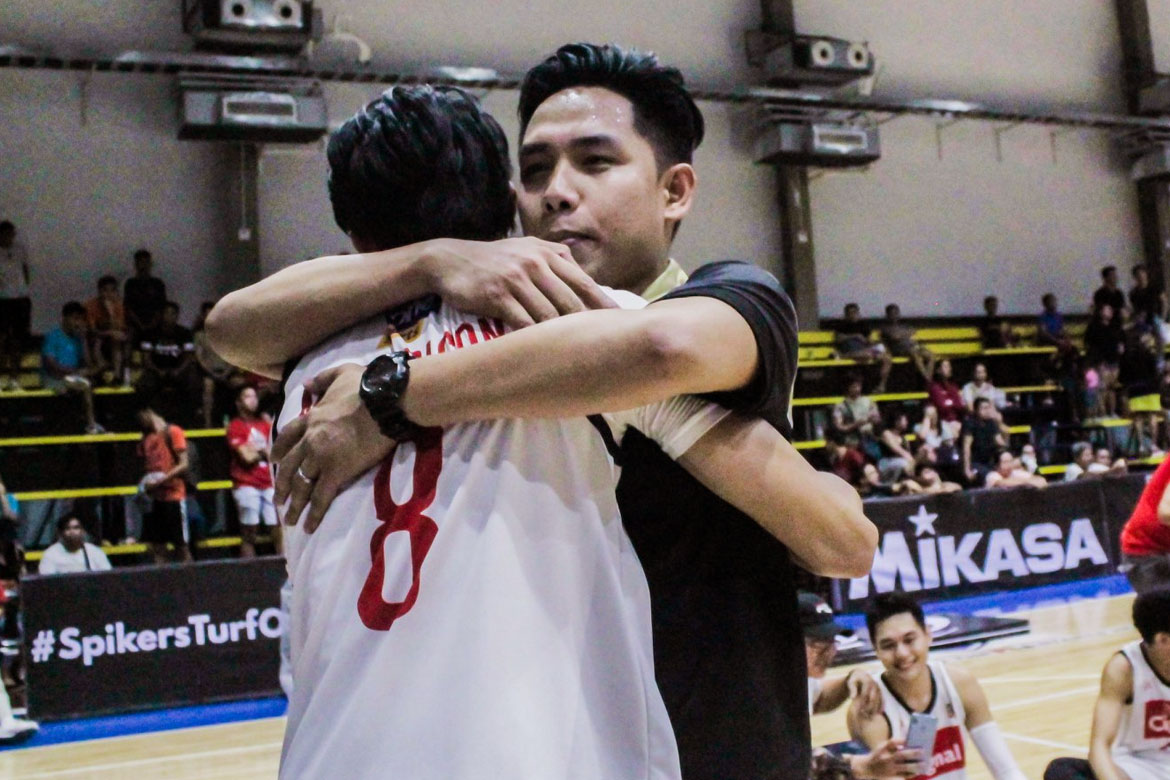 After playing for two more years with Cignal, Clamor started his coaching duties and served as an assistant for then-head coaches Macky Cariño and, later on, Oliver Almadro.

He then took the reigns from Almadro, as the decorated mentor took the task to strengthen the company’s men’s volleyball program.

Five years later, the former NCAA Most Valuable Player and Best Setter once again rallied the HD Spikers to another championship. This time, though, he did it from the sidelines – with his coaching cap on.

With Clamor at the helm, the HD Spikers ended the elimination round as the top seed, including a rousing nine-game winning run to start the tourney.

Cignal then outlasted Sta. Elena-NU in the semis, before knocking out Air Force.

Despite reaping the fruits of his hard work, Clamor admitted that the beginning hadn’t been easy. 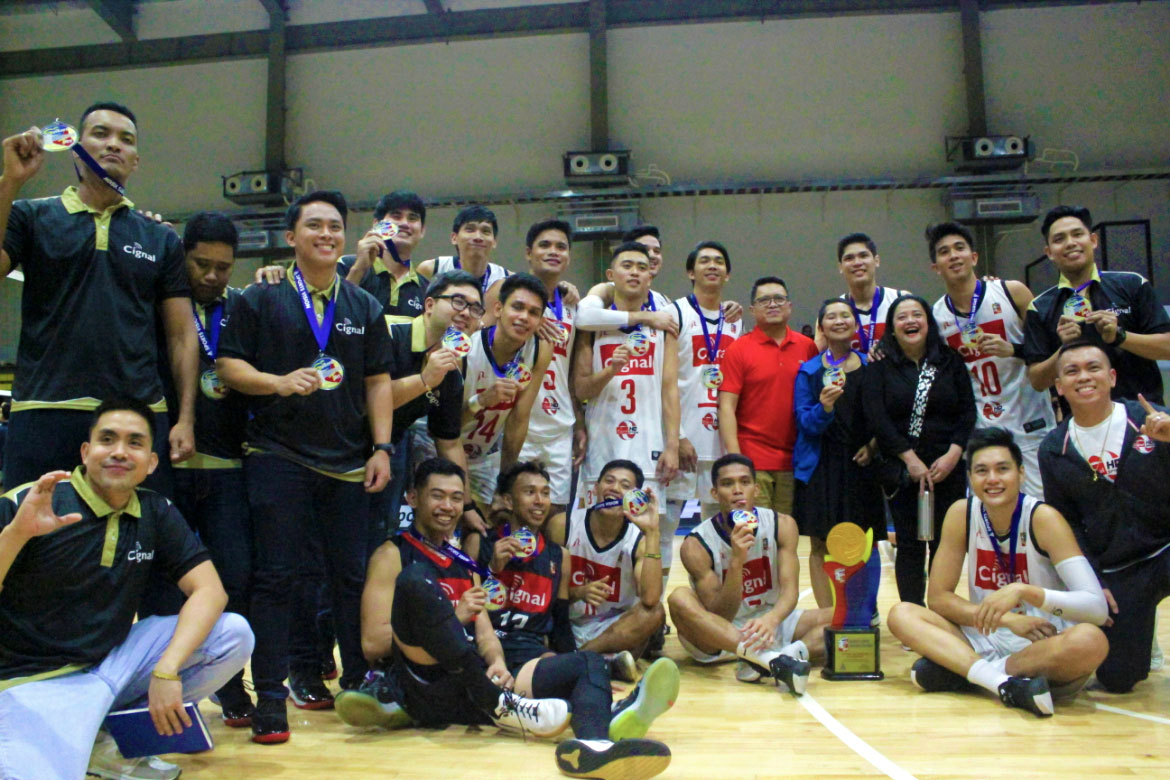 Cignal have always been a force to be reckoned in the league due to having big-name stars like Marck Espejo, Ysay Marasigan, Vince Mangulabnan, Rex Intal, and Peter Torres. And so, coming into the season as a first-year head coach with a star-studded line-up, the pressure rested heavily on Clamor’s shoulders.

Luckily for Clamor, his team rallied behind him and gave him their full support and respect despite the close gap in their age.

And he’s glad to have made history with them during his first foray into head coaching.