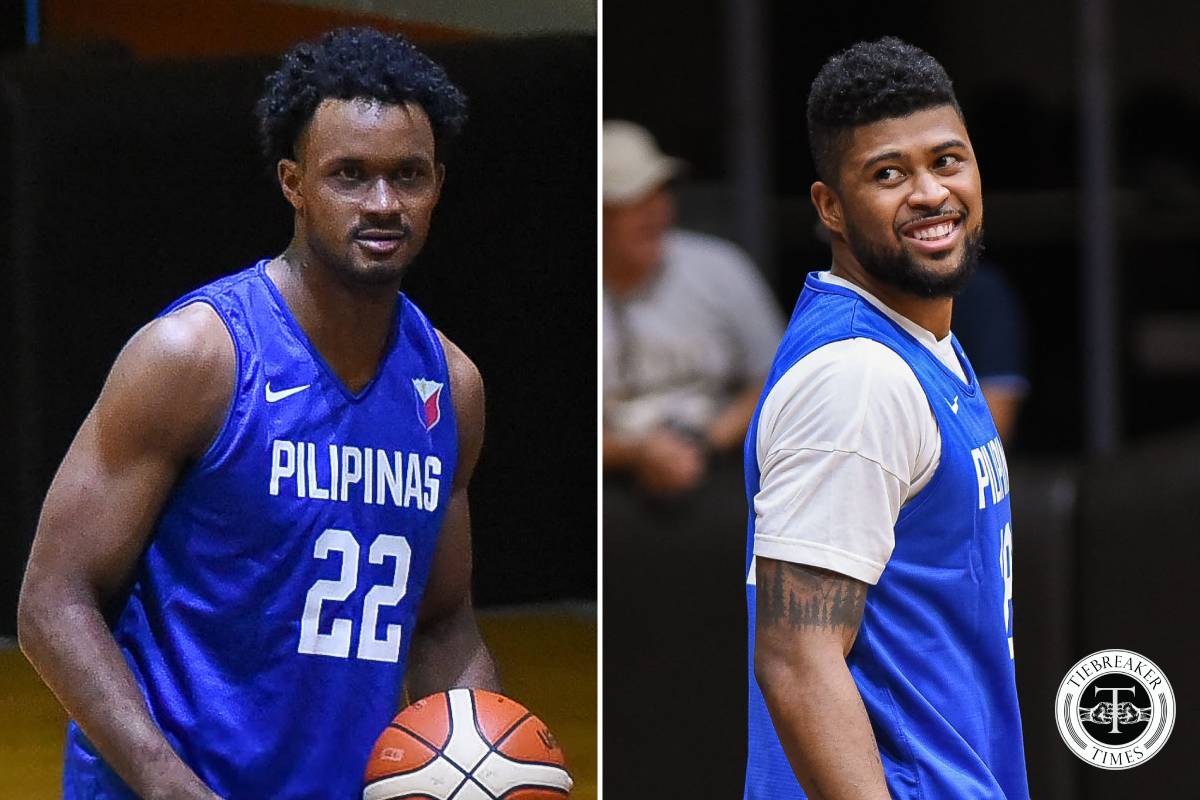 Veterans Abu Tratter and Maverick Ahanmisi will not be able to see action in the Philippine Basketball Association.

Well, not unless they change their agencies.

According to multiple sources closely monitoring the situation, both players are being represented by an agency not licensed by the league which is stopping their negotiations with their mother team Converge.

A quick check showed that the two are under Argus Ossa Sports, transferring to the upstart agency a year ago.

Argus Ossa though is not part of the list of agencies that are allowed to transact with PBA member teams.

An agent from a renowned firm who refused to be named bared to Tiebreaker Times that a new rule was set in place for the season stating that agencies must be value added tax (VAT)-registered.

This is part of the league’s crackdown on illegal agents.

“We have also been the favorite hunting ground for unregistered agents. They just hunt and they hunt and it has been detrimental to the PBA,” said Vargas. “This is the principle of the PBA, we’re trying to fight against these unprofessional poachers who have nothing in mind but to get fees from these players.

“That’s why It is very important that we said we only deal with accredited agents. Otherwise, we will not be able to protect the athletes or the players.”

According to another source, Tyrus Hill, another Argus Ossa client, was able to sign with Converge on Thursday as the FiberXers only dealt with the player.