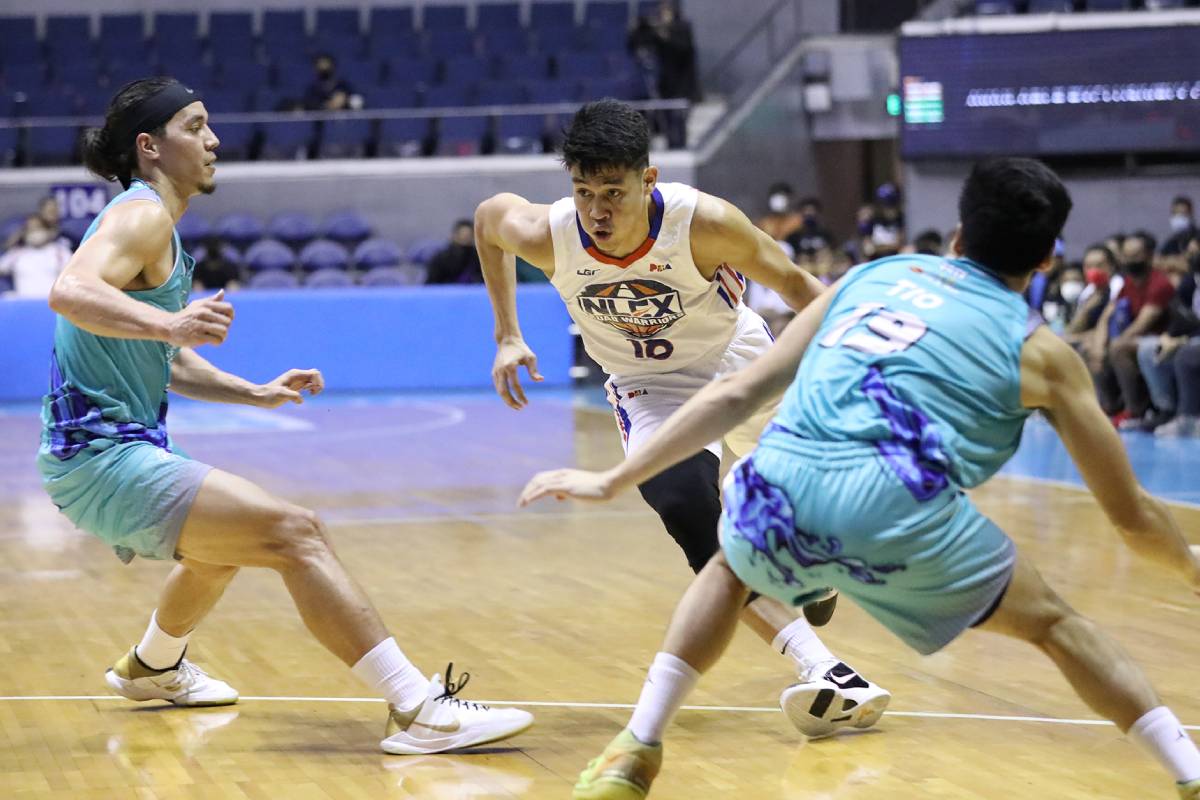 Calvin Oftana earned praises anew from none other than head coach Yeng Guiao after shining the brightest in NLEX’s overtime win versus the Phoenix Super LPG in Thursday’s night PBA Philippine Cup action.

The sophomore forward once again displayed maturity beyond his years as he delivered when needed the most to help the Road Warriors come back from the dead and beat the Fuel Masters by way of a 114-108 win in overtime.

He finished with 22 points, 10 rebounds, and seven assists in a performance that saw him strap the team on his back in the final seconds of the fourth quarter, nailing back-to-back treys to send the game into an extra five minutes.

Half of Oftana’s points came in the fourth and OT, but it was not his scoring per se that made the champion bench tactician rave about his play.

The 6-foot-5 forward dished key dimes in extra time, which led to a jumper and a triple by JR Quinahan that served as timely responses to their foes’ comeback attempt. The latter gave them a 112-108 lead with 27 ticks left.

Not only that, but he also had a big stop with 22.5 seconds left in regulation when he blocked Matthew Wright’s shot, foiling what could’ve ended up as a highlight play as the Phoenix star crossed 3-and-D ace Tony Semerad.

“Those are big plays.”

Such a big game got the outspoken mentor excited with what the future holds for the NCAA Season 95 MVP out of San Beda, who registered his third 20-point game and third double-double outing this conference.

“For somebody [who’s] a sophomore like Calvin to make those big plays, alam natin na malayo pa mararating.”