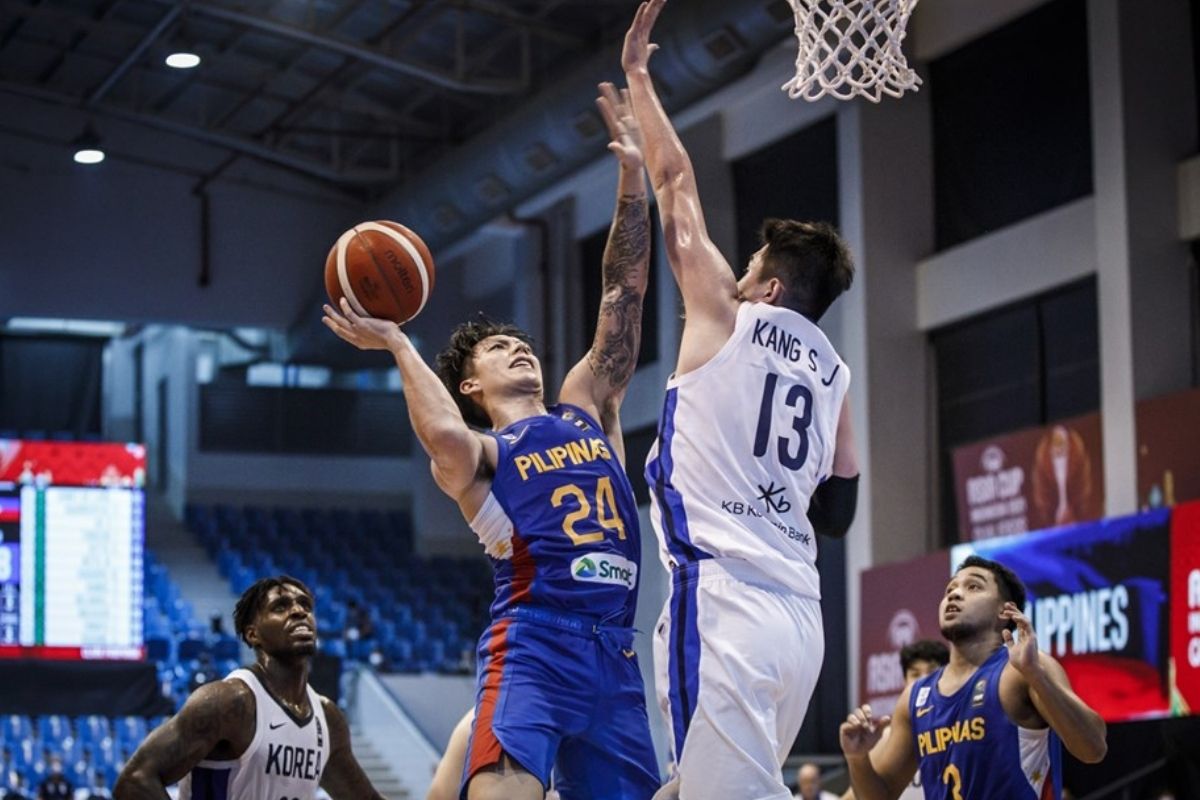 He has said it before, and he’ll say it again.

Yeng Guiao continues to feel impressed by Dwight Ramos, remaining firm in his position that the 6-foot-5 guard is all ready to play in the PBA given the remarkable performances he has provided for Gilas Pilipinas.

“He should be playing in the PBA, I think, with that kind of basketball IQ, with his talent; just with his presence, he stabilizes the whole team,” the current NLEX Road Warriors head coach told The Gilas Zone, Sunday.

“I think he should be playing in the PBA more than in college already just to be able to maximize the best use of his talent.”

Guiao has been speaking highly of the 22-year-old since watching him in the previous 2021 FIBA Asia Cup Qualifiers’ window in Manama, Bahrain last November. At the time, he served as an analyst for One Sports’ telecast.

There, he saw Ramos play a major role in the young Filipino dribblers’ pair of dominant wins over Southeast Asian rival Thailand. The Ateneo player had per-game averages of 16.5 points, 6.0 rebounds, and 2.5 assists in 22.0 minutes.

And the former national team mentor was further proven right in his assessment when the cager from California led Gilas to a marvelous 3-0 sweep in the recently-concluded third window held in Clark, Pampanga.

He posted norms of 15.0 markers, 6.7 boards, and 2.0 dimes in the campaign, which many will forever remember for the home team’s two gritty victories over long-time tormentors South Korea.

Their 82-77 conquest of the continental powerhouse in the last day of the meet last June 20 saw him post a team-high 19 points on 5-of-9 shooting from deep. Ramos also had five assists, three rebounds, and two steals.

So awestricken was Guiao that he fully believes Ramos would go on to dominate the collegiate ranks, particularly the UAAP. The former Cal State-Fullerton player will be suiting up for Ateneo in the next UAAP season. 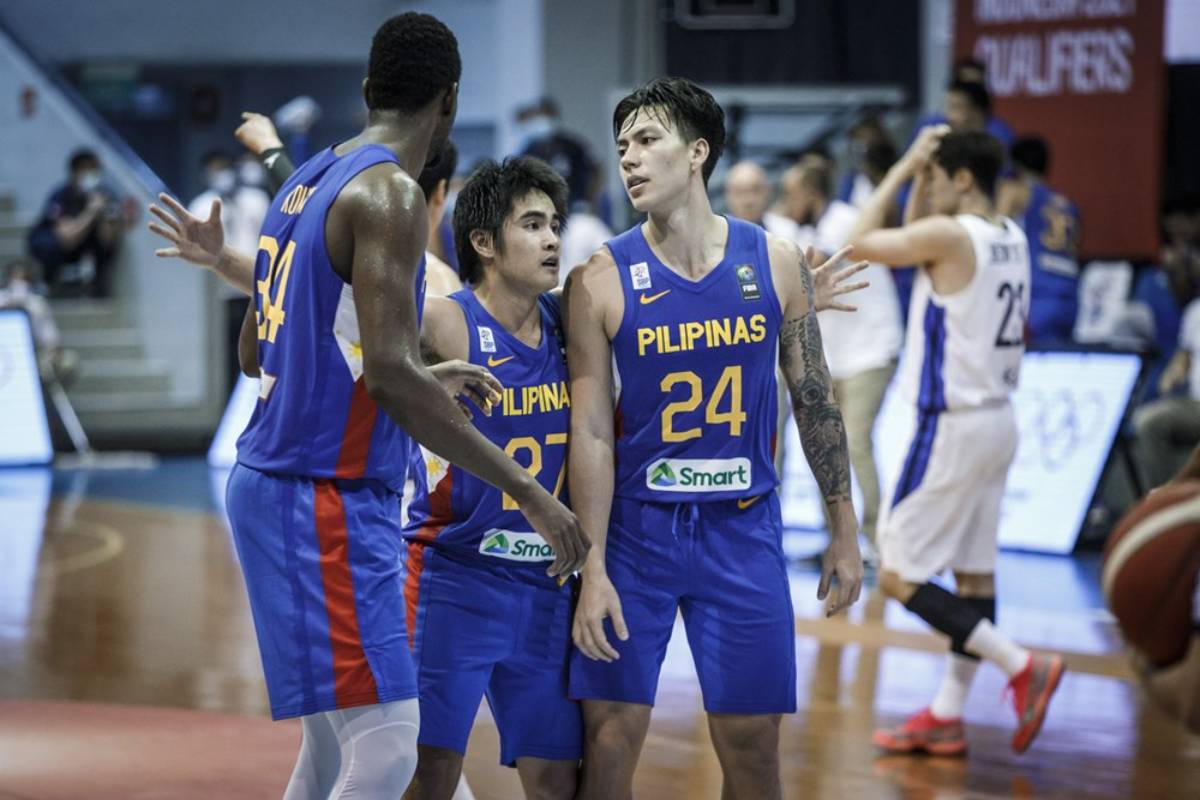 “And I [think] this coming year or probably next year, depending on the situation with the pandemic, he’s going to play for Ateneo. And I think he’s going to dominate the UAAP,” the outspoken tactician offered.

“They’re going to be very hard to beat with Ange Kouame there and Dwight Ramos still playing in Ateneo. They should be in the PBA… I mean, the Ateneo team should probably be in the PBA.”

Turning serious, the former national team mentor said that Ramos will be among the key figures of the present-day Gilas’ growth moving forward. And that also includes Ange Kouame and Kai Sotto, to name some.

“I think he’s going to be one of the stars, if not the star of the future Gilas team,” Guiao opined. “What I think is that the development, the progress of the Gilas team will depend on these guys — maybe three, four, five guys.

“Dwight Ramos; Ange Kouame; Kai Sotto; probably AJ Edu; we have some really good talents still in the backcourt. SJ Belangel just proved himself I think in this window; I think Justine Baltazar is going to be a key factor being at 6’9″ maybe 6’10” playing at the three. So we’ll be able to match up with the big threes of other countries,” the 62-year-old added.

“So I think the development will revolve around these four or five guys. If they can still improve the next two years — I think I already said it — I think we have a good chance of probably beating one or two teams at the world level.”