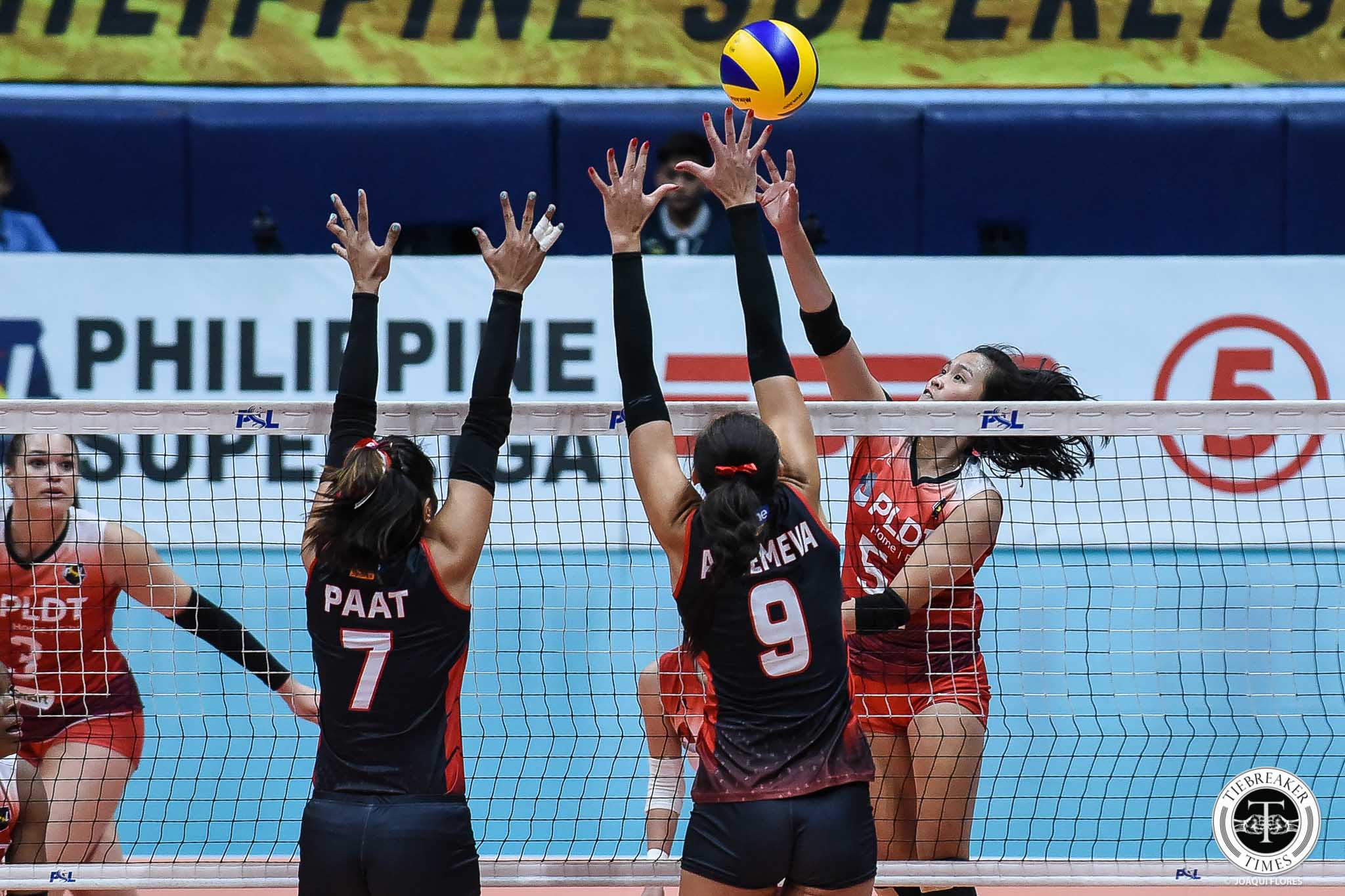 Petro Gazz established itself as a championship contender in the recently-concluded season of the Premier Volleyball League. Still, the Angels are not done soaring to greater heights, since they are set to sign Grethcel Soltones.

Soltones is making her way back to the V-League after suiting up for PayMaya High Flyers back in 2018 PVL Reinforced Conference, where they finished as runners-up. 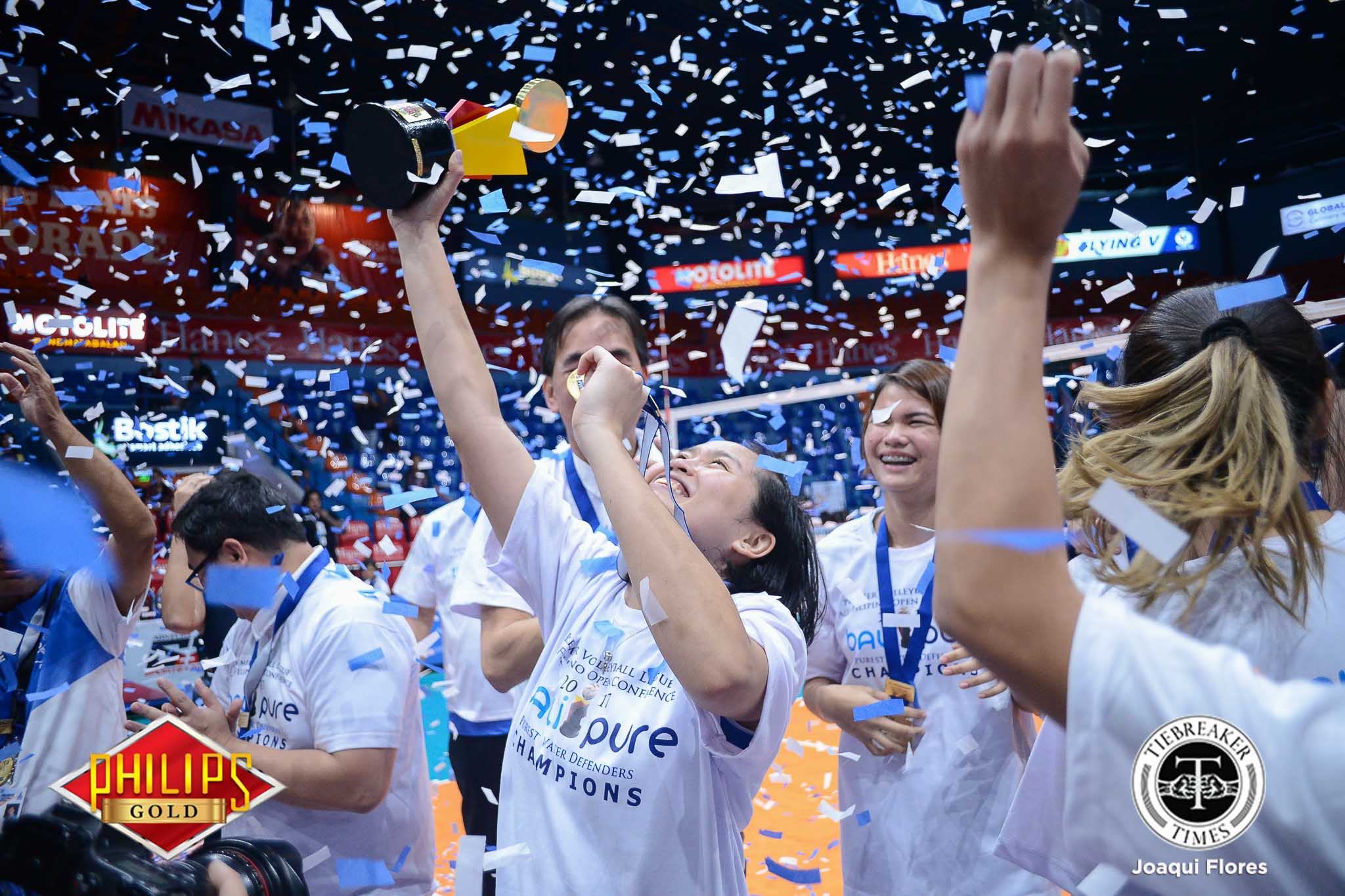 The 5-foot-8 spiker has had a decorated career in the V-League. She won the conference MVP plum during the 2016 Open Conference, then the 2017 Finals MVP crown with Bali Pure.

Last year, the San Sebastian product was the main hitter of the PLDT Power Hitters. During her stay with the team, she shouldered the bulk of the offense for Roger Gorayeb’s arsenal, which included the likes of Jerrili Malabanan and Aiko Urdas.

Soltones is more than just a scorer, though.

Her deft ability to contribute on the defensive end will complement the well-rounded Angels, who showcased their top tier offense and defense in the 2019 PVL Reinforced and Open Conferences where they snared a title and a runner-up finish, respectively. 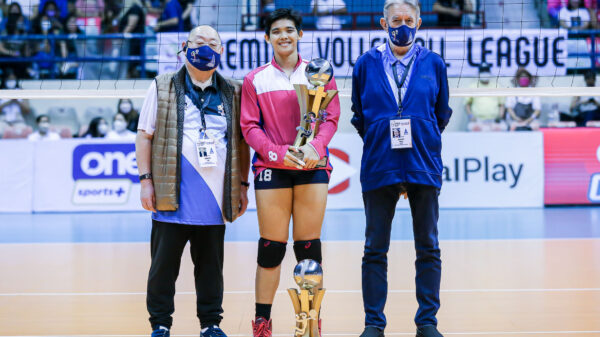 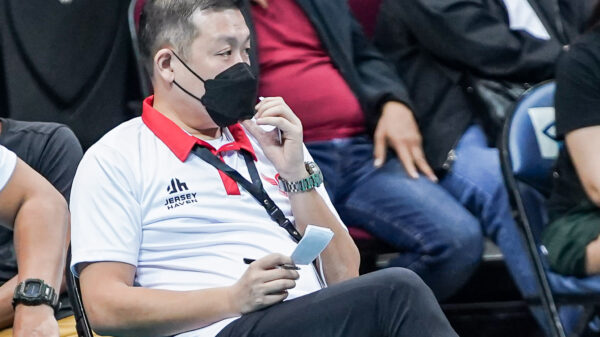