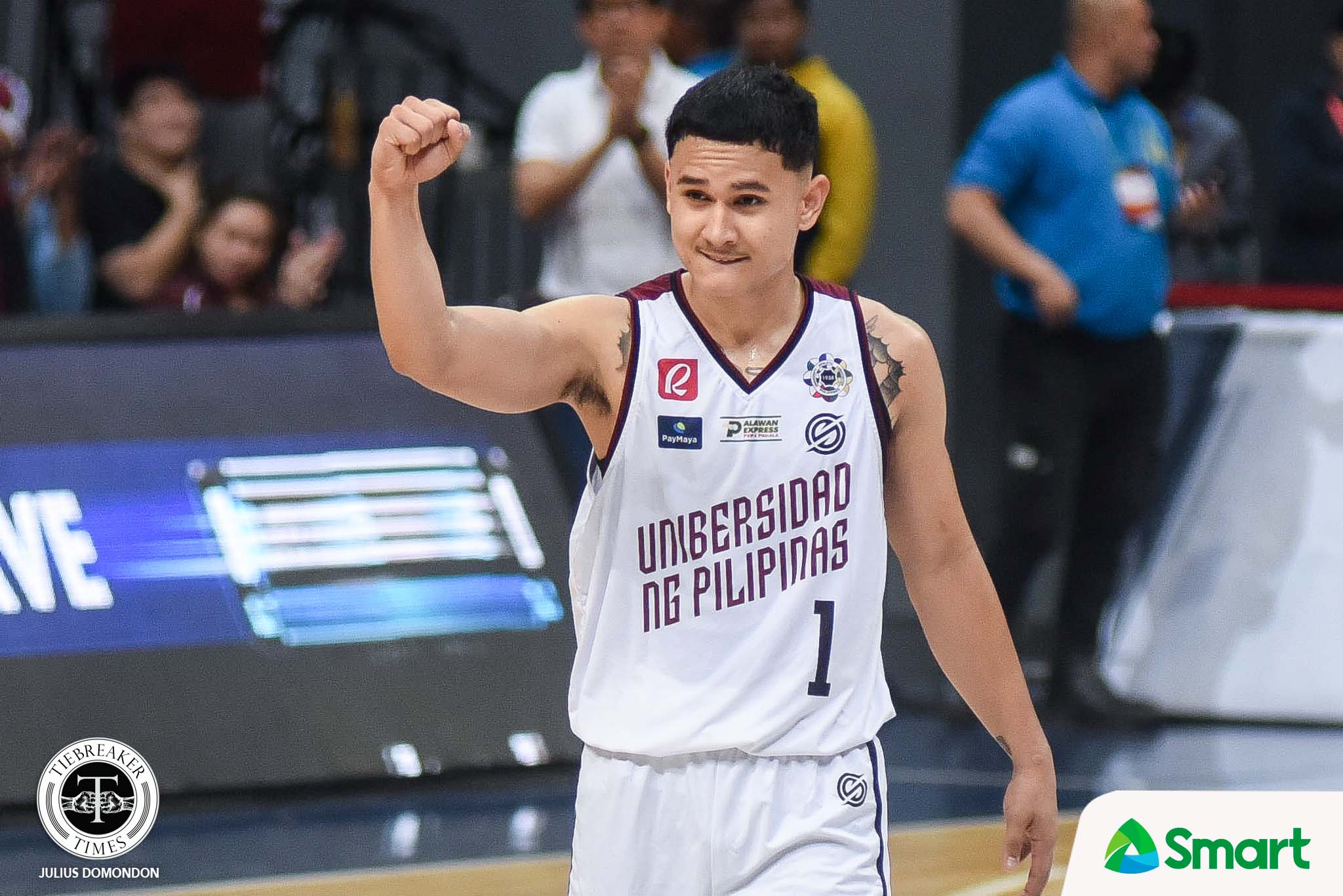 Juan and Javi Gomez De Liaño will take their act to Marinerong Pilipino in the 2020 PBA D-League Aspirants’ Cup.

Skippers head coach Yong Garcia confirmed the news Monday. He now finds himself with a team loaded with talent for the first conference, scheduled to raise its curtains on March 2. 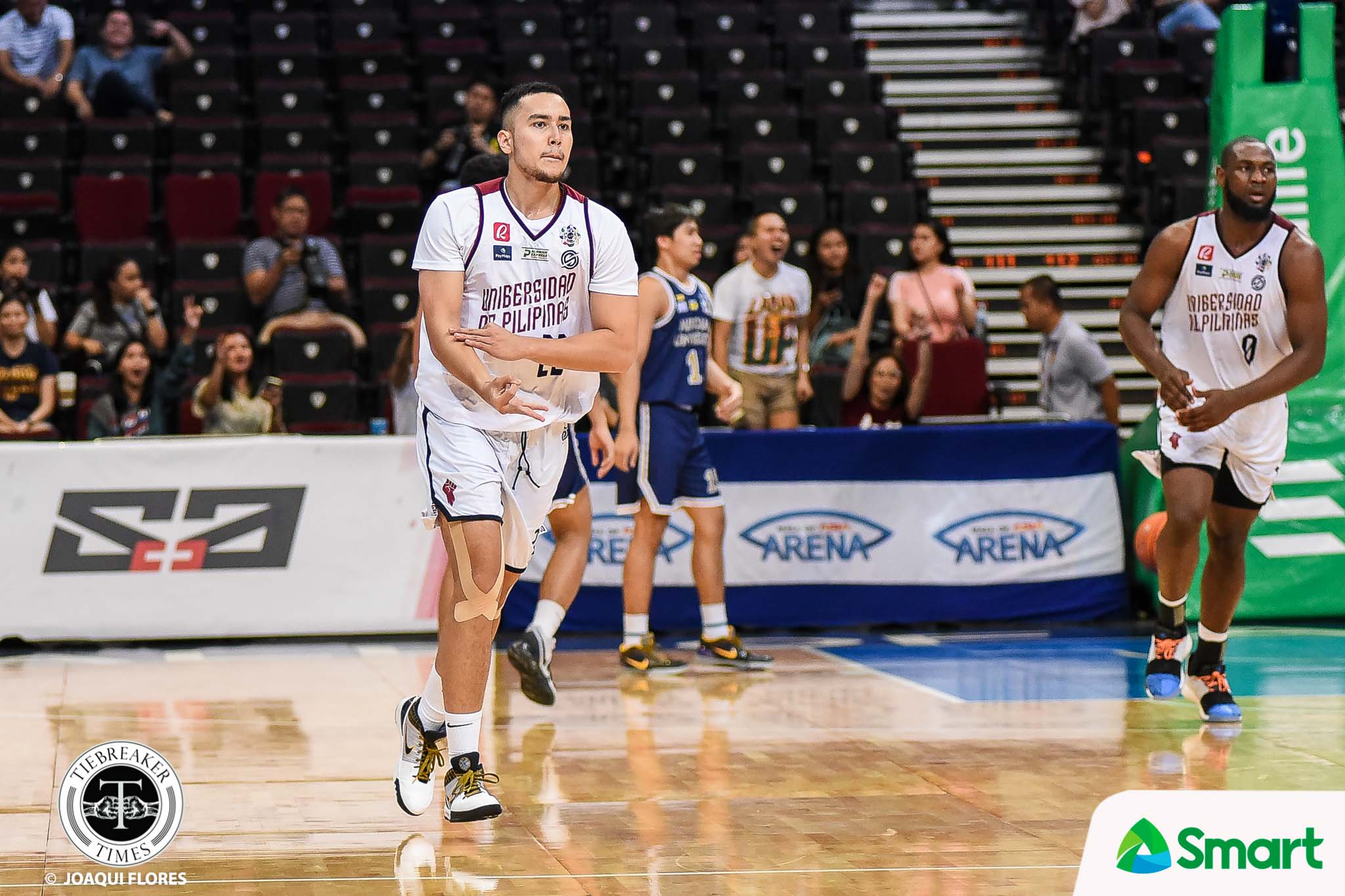 This will be Javi’s second stint with the Skippers after playing for them back in the 2018 Foundation Cup.

On the other hand, Juan will be making his debut in the developmental ranks — over a year after the Che’lu Bar and Grill Revellers picked him in the 2019 D-League Draft.

Their arrival has raised the anticipation around the Skippers in this conference, as they will also be parading Jamie Malonzo, the second overall pick in this year’s draft proceedings.

The brothers and Malonzo will look to bring their familiarity with one another as they were part of Mighty Sports’ championship run in the 2020 Dubai International Basketball Tournament.

Both have announced that they will skip University of the Philippines’ campaign in UAAP Season 83, but vowed to return. For now, both will focus on their obligations with Gilas Pilipinas.