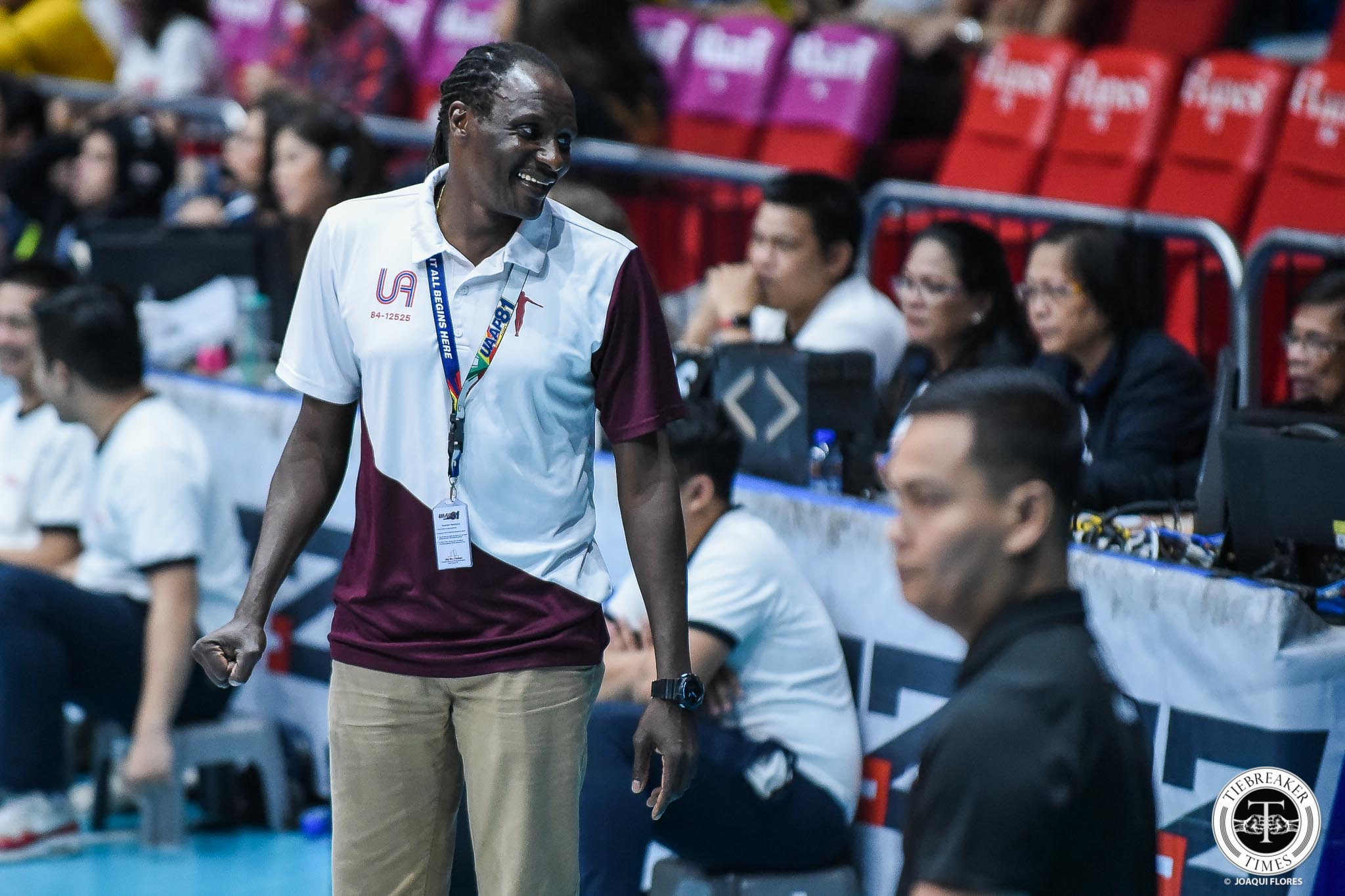 The University of the Philippines Lady Maroons went through a turbulent UAAP Season 81 Women’s Volleyball campaign and their coach wasn’t spared.

According to a source who requested anonymity, the Bureau of Immigration sought out Godfrey Okumu sometime after March 24, the start of the UAAP Season 81 second round.

Apparently, Okumu received a letter from the BI, saying they were tipped off that he had been working illegally in the Philippines and were requesting his papers. The Kenyan coach, who lived and worked in Japan before coming to the Philippines, presented all his papers.

Okumu, however, tried to keep the issue a secret from the Lady Maroons, to no avail.

Players allegedly caught wind of the news and thought their coach was going to be deported.

The source added that Okumu was disappointed the news leaked to his team, as it greatly affected their morale.

The Lady Maroons were 5-3 on March 24, fresh from a second win against defending champ De La Salle University. They went on to lose five of their next six games and bowed out of Final Four contention.

Tiebreaker Times tried reaching out to Okumu, but the UP head coach was unavailable for comment.