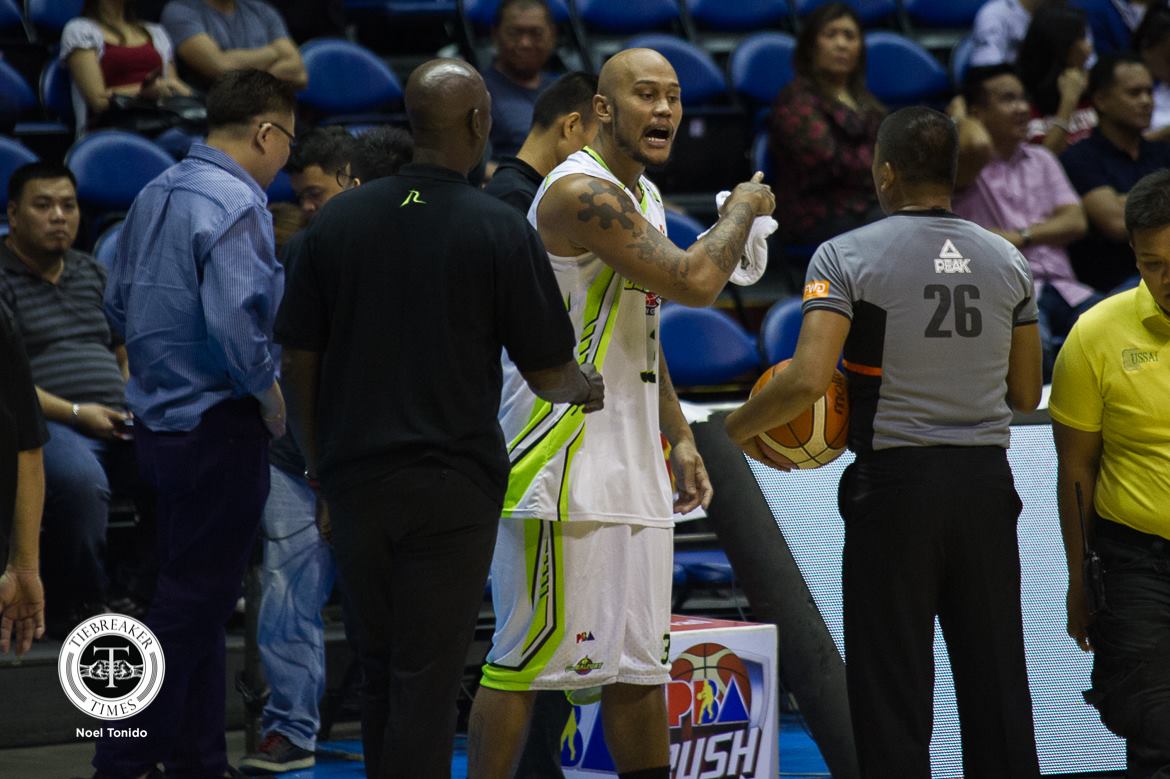 GlobalPort will have San Miguel’s 2020 second round draft pick in exchange.

The Batang Pier’s 108-135 loss to Phoenix Fuel Masters on Wednesday turned out to be Nabong’s last game with GlobalPort. In the loss, he only had a point, five rebounds, and five assists.

Nabong, who had rejoined the Batang Pier prior to the start of the season as a free agent, will be leaving GlobalPort with norms of 7.5 points and 6.5 boards this 2018 Commissioner’s Cup.

The 29-year-old will now play for his third team in his career and is expected to boost SMB’s frontline that already has reigning MVP June Mar Fajardo, Arwind Santos, and Christian Standhardinger.

On the other hand, it will be a reunion of sorts between Espinas and GlobalPort. The 12-year league veteran played for the Batang Pier back in 2015.

Espinas’ initial GlobalPort stint was short-lived, though. He played for barely a month with the neon-clad team before he was traded back to the Beermen, the team that drafted him in 2006.

Espinas is a six-time champion, winning his last five with SMB.

Both the Batang Pier and the Beermen are currently jockeying for position in the mid-season tilt’s playoffs.

Espinas is expected to make his debut this Friday, June 22, as the Batang Pier take on the Columbian Dyip. Nabong might see action on Saturday, June 23, in the SMB-NLEX Road Warriors tiff.