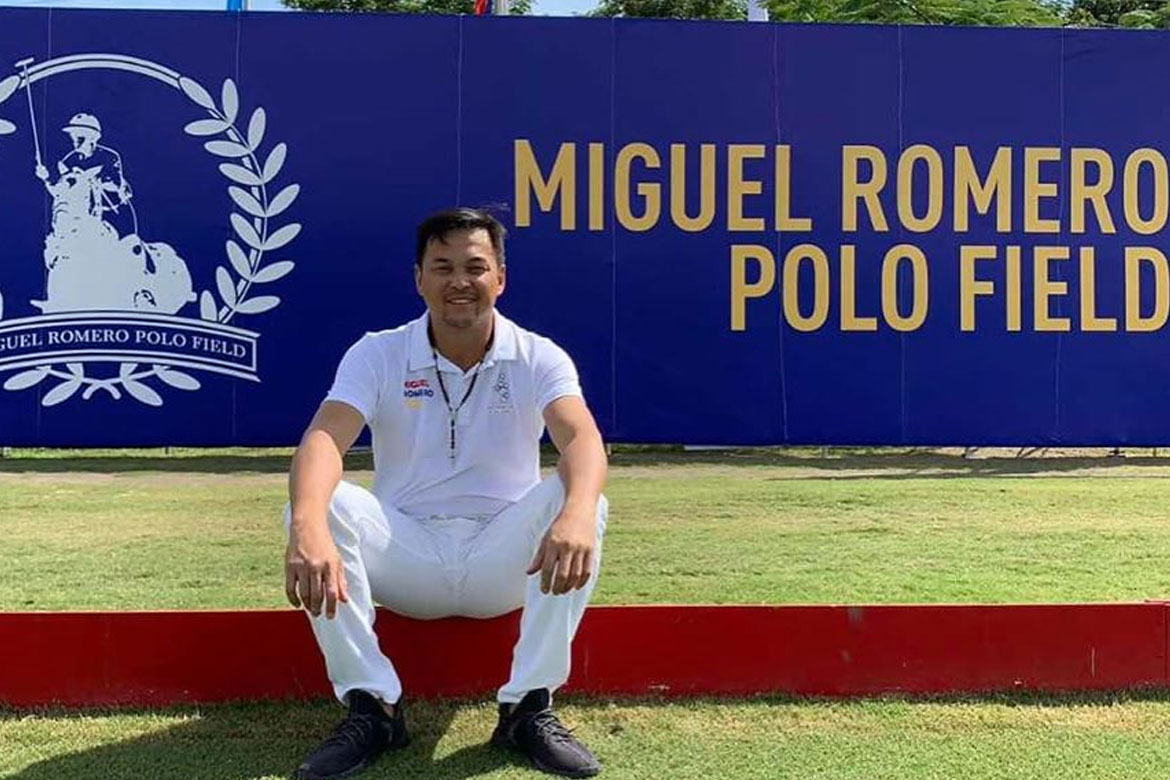 Philippine polo is moving forward in the right direction and the leadership of the Philippine National Federation of Polo Players (PNFPP) is extremely happy about the continued rise of the national team in the Asian standings.

Proof of its new-found confidence was the impressive runner-up finish of the GlobalPort-Philippines team in the recent 5th All Asia Cup 2020 that saw them score a vengeful win over Indonesia at the VS Sports Club & Siam Polo Park in Preng, Thailand.

Though the Philippine team was beaten by the host team in the final of the six-nation tournament, PNFPP founding director and House Deputy Speaker Mikee Romero said the team’s performance was something to look forward to especially after beating some of their Southeast Asian rivals.

“Up against some of the best teams in the Asian region, we proved we can be at par with them,” said Romero, a member of the national team that won bronze in last year’s SEA Games held at the world-class Miguel Romero Field in Calatagan, Batangas.

“Given more time to train and play in various tournaments abroad, I strongly believe we can play much better the next time,” added Romero.

“The chemistry is there so we just have to sustain it.”

The Thailand event is considered as one of the toughest in the region and many polo players are one in saying it has a similar standard as the Asian Games.

The Nationals then played their best game in the week-long tournament by downing Indonesia, 8-5.5 to secure their first finals appearance in the event that gathered some of the rich and famous of the region, including Brunei’s Princess Azemah Bolkiah and Prince Bahar, Shilai Liu and the billionaire Srivaddhanaprabha siblings – Apichet and Aiyawatt – of Thailand.

The event – initiated by the late King Power Duty Free owner Vichai Srivaddhanaprabha – was intended to raise awareness of the sport and elevate the level of sportsmanship.

Also taking part in the event are China and Korea. 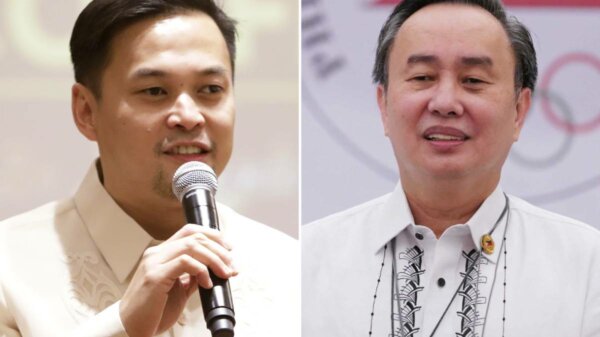 Mikee Romero on PBA resumption: ‘It will help the Filipinos cope with depression and COVID’

House Deputy Speaker and NorthPort owner Mikee Romero said the public need something to watch and enjoy and giving the PBA the green light... 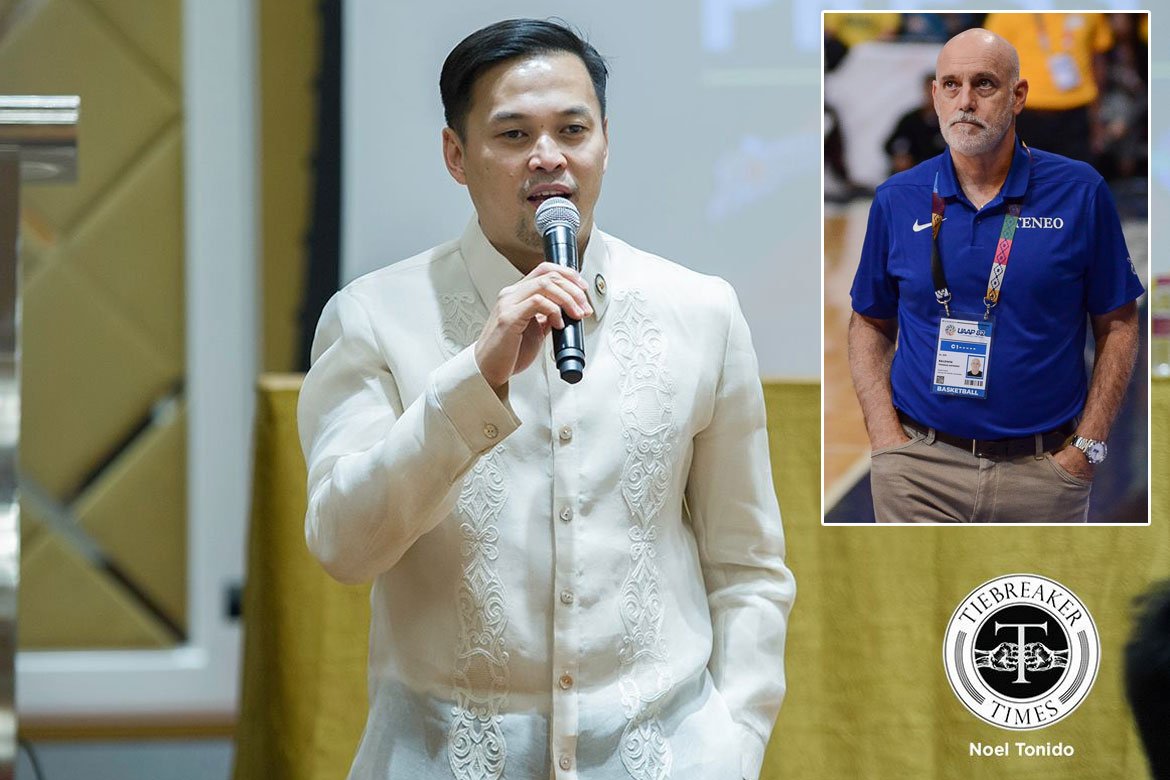 NorthPort owner and deputy speaker Mikee Romero (1Pacman Partylist) is the latest among the growing list of officials and coaches to criticize the statements... 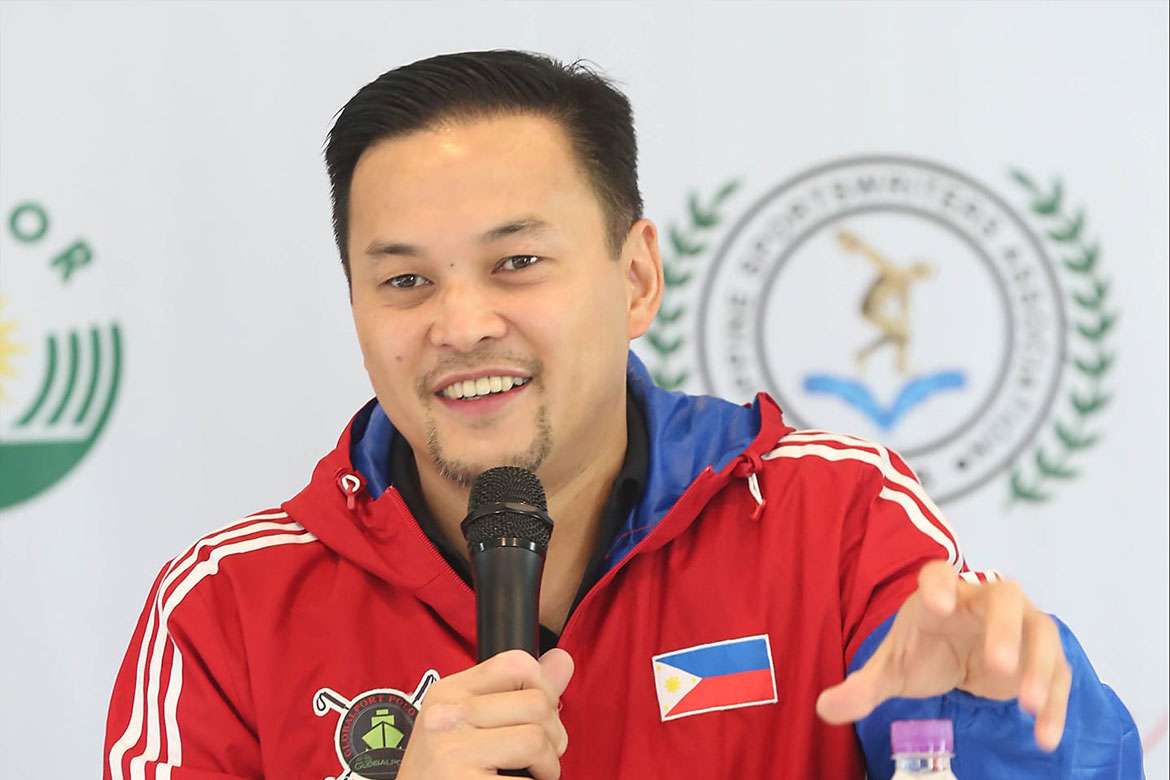 Deputy Speaker Mikee Romero (1-Pacman Partylist) called on national and local executives to upgrade road infrastructure and install safety measures if they are to...