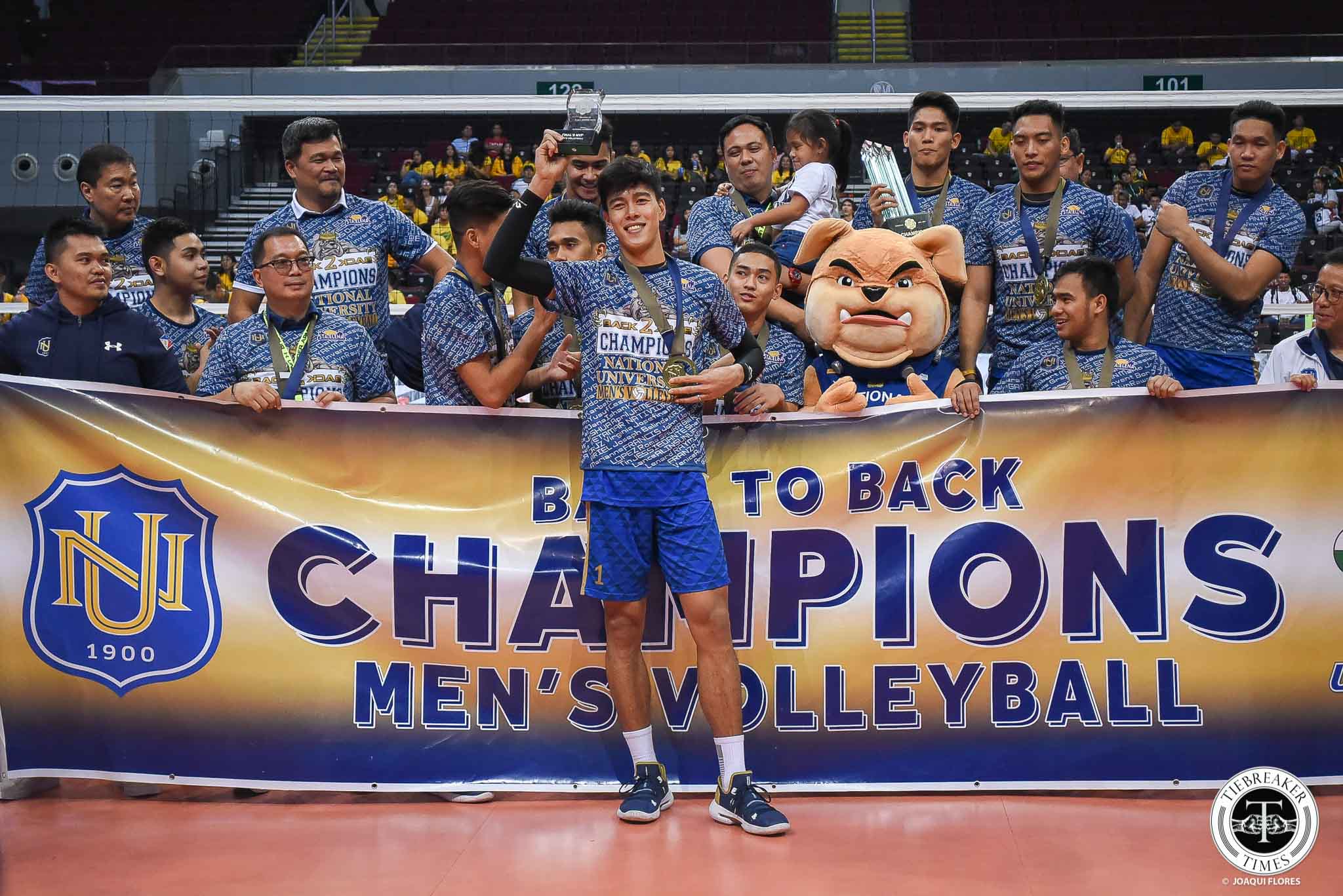 Bryan Bagunas could not have asked for a better end to his run as a National University Bulldog.

After silver medal finishes in his first three years, Bagunas capped his last two seasons with a UAAP championship.

The Batangas-native was also Finals MVP in both seasons. Additionally, he picked up the Season MVP plum to go with the first Best Outside Hitter, Best Scorer, and Best Server plums.

If that wasn’t enough, Bagunas’ final match was tremendous.

With NU trying to close out a feisty FEU side, Bagunas dropped a career-best 35 points on 33-for-49 attacking.

The 6-foot-5 spiker sees all of his achievements as apt repayment for the help NU gave him throughout his career. 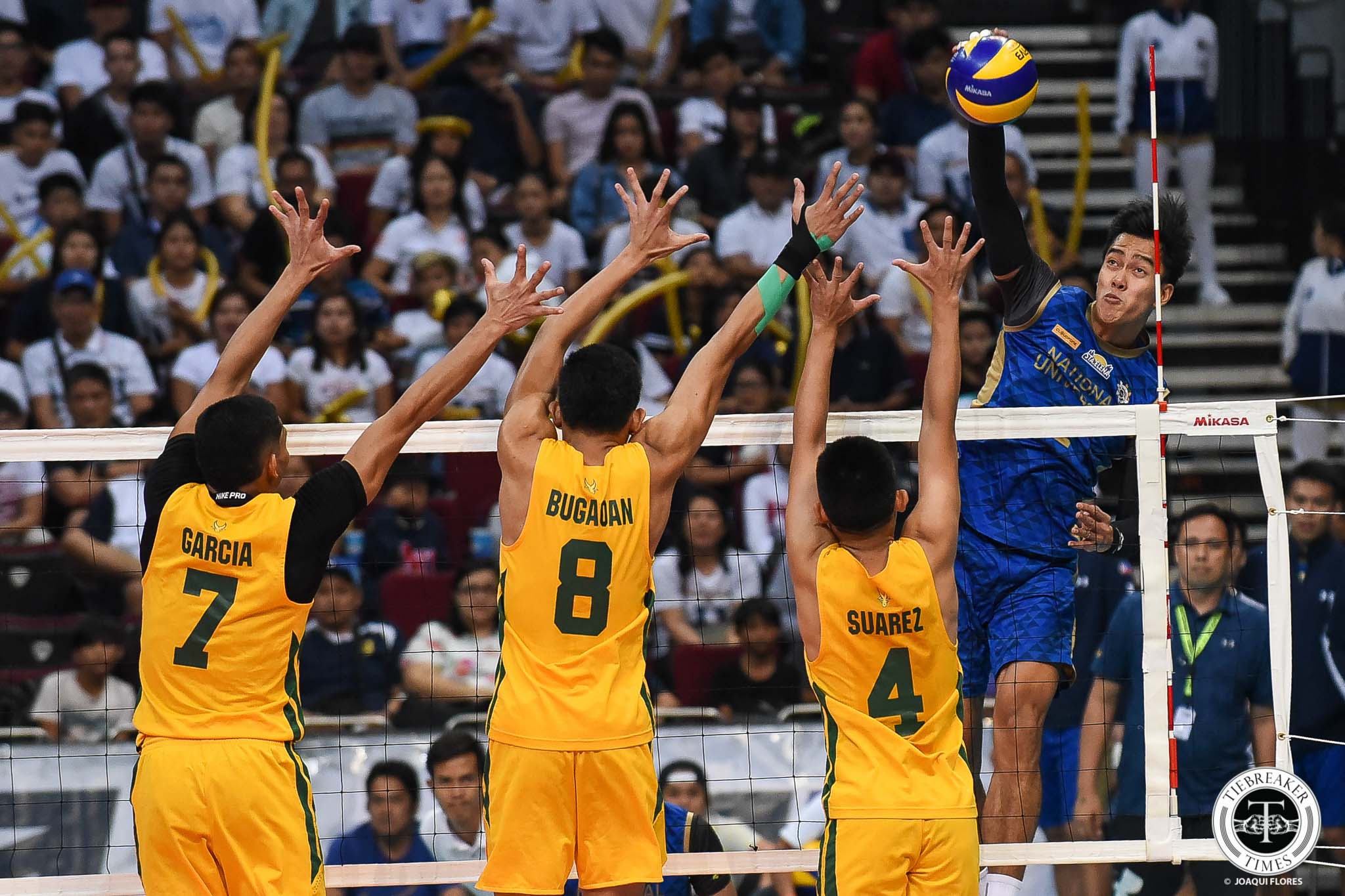 Bagunas was also reflective over his early days with the Bulldogs.

As a rookie, he spent most of his time on the bench. The following years, Bagunas lamented not giving his seniors Vince Mangulabnan and Ruben Baysac a similar championship exit.

After attending his graduation rights on May 27, Bagunas will fly to Japan, with the help with same management group that brought five-time UAAP MVP Marck Espejo to Oita Miyoshi Weiss Adler. 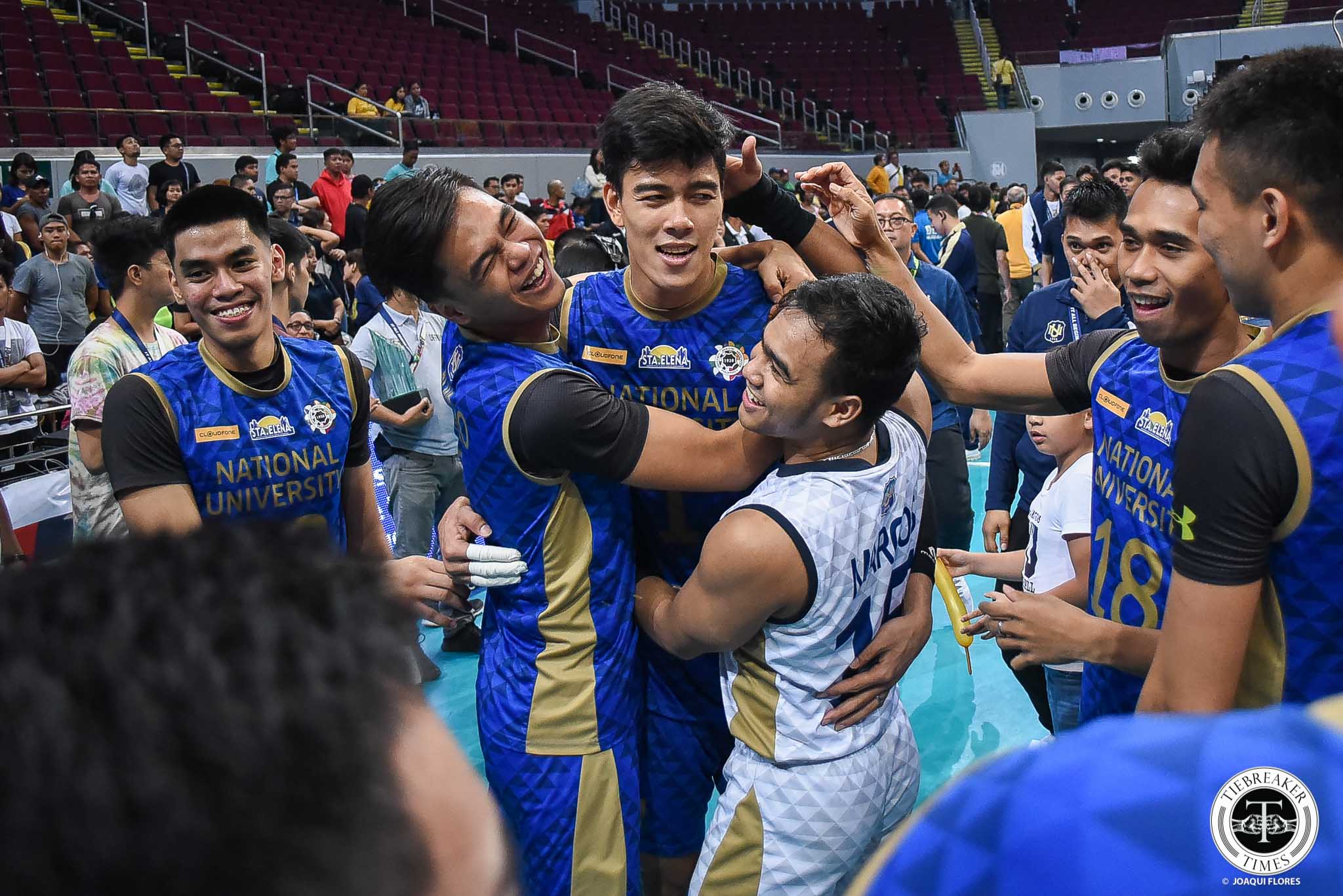 There’s a big chance that Bagunas and Espejo will wind up on the same squad.