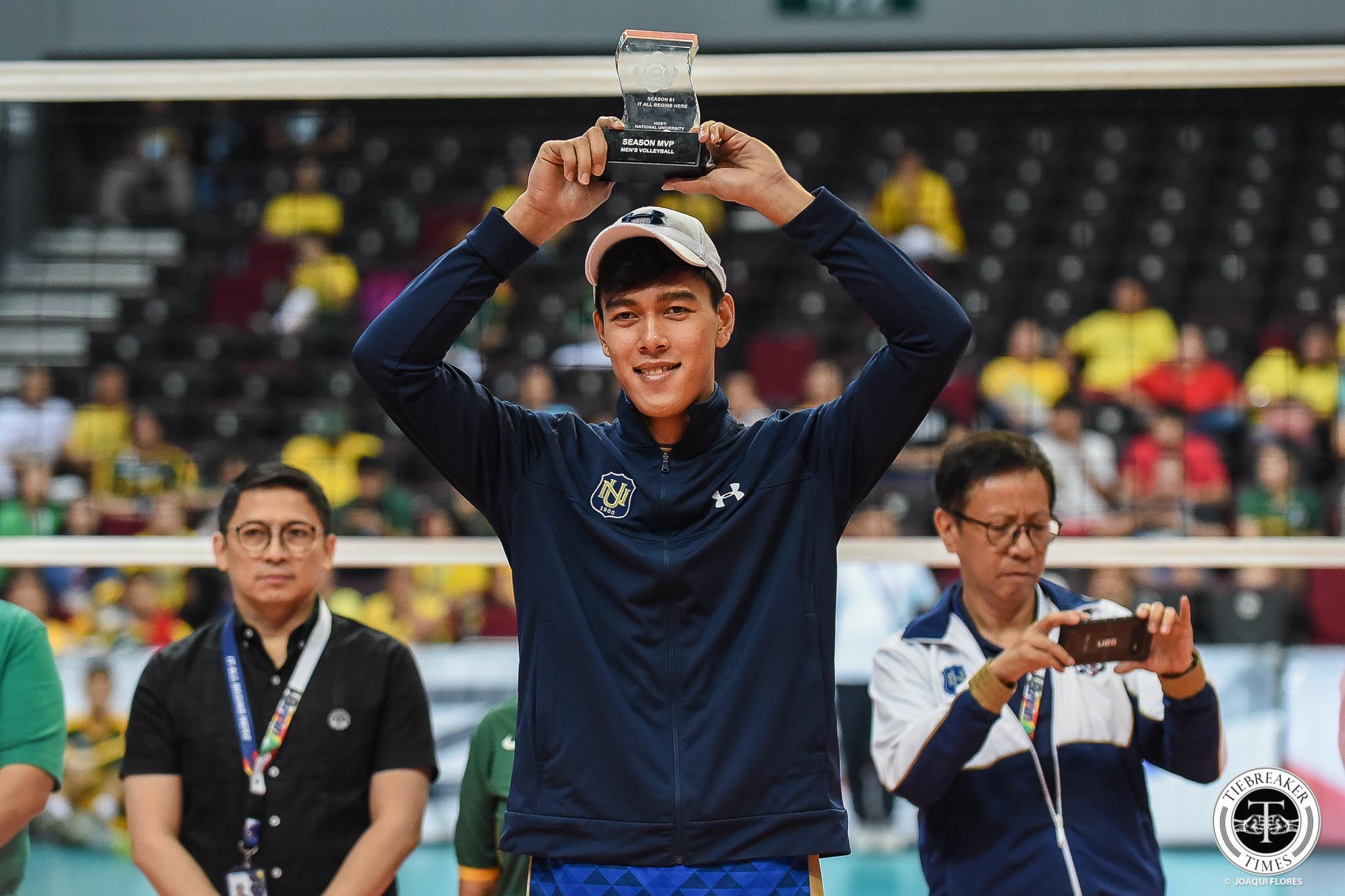 As the league transitioned to position-based awarding, NU graduating winger Bryan Bagunas took home the MVP plum as well as the first Best Outside Hitter, Best Scorer, and Best Server.

Almendras tallied 144 points during the elimination round.

The NU Bulldogs can clinch their second straight UAAP crown as they take on the FEU Tamaraws in Game Two of the Finals later on.

Robin Catalan back to square one after TKO loss In Bangkok