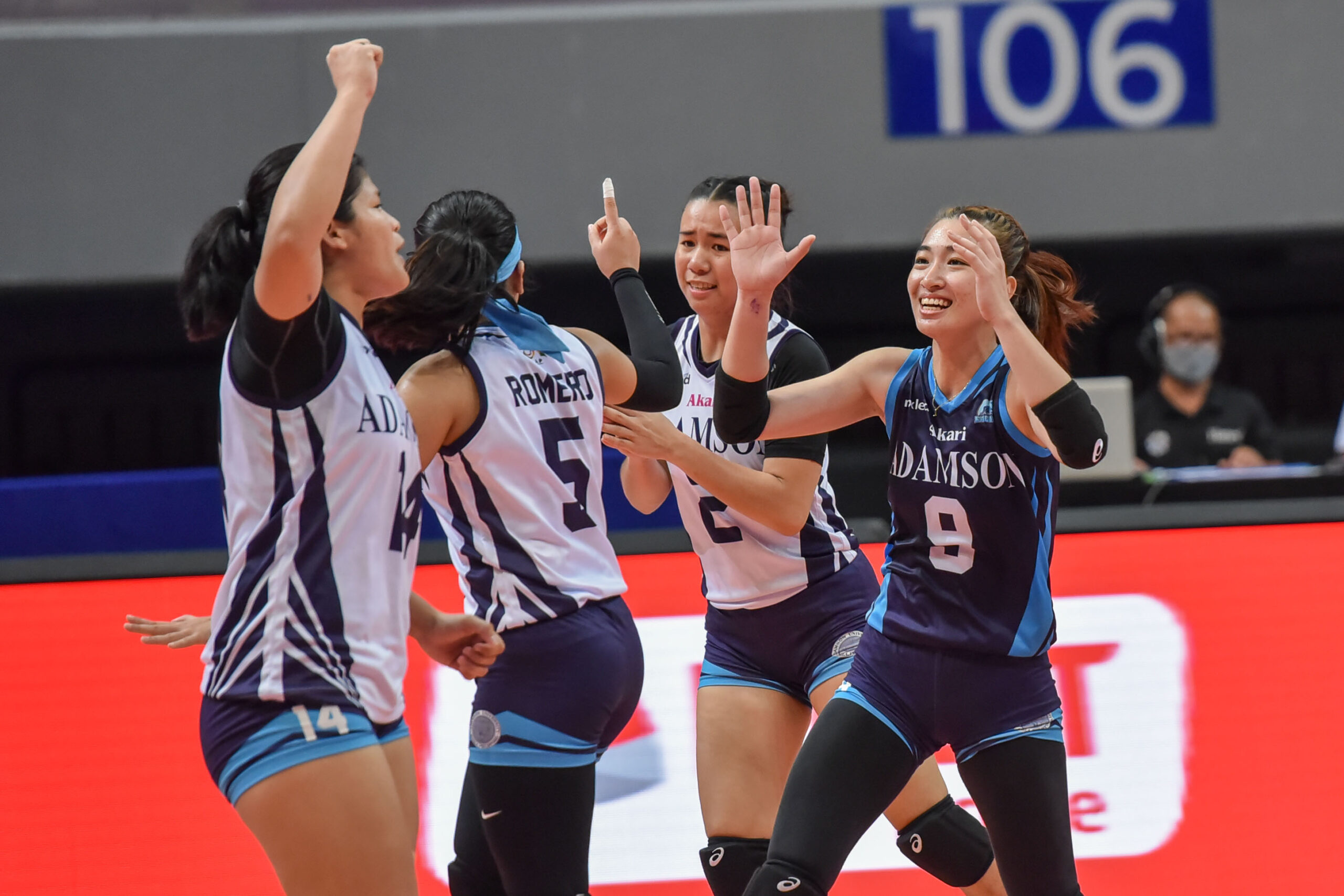 The quest for Adamson University’s permanent libero continued as opposite spiker Lucille Almonte took the role on Thursday.

This as the Lady Falcons’ coaching staff felt the need to improve their passing, hence, the midseason adjustment anew.

Hannah Infante was Adamson’s main libero in its first two games but Rochelle Lalongisip slid to that position in its last five games of the first round – both playing sparingly with Princess Balang.

This time around, Almonte, who had 70 total points in the first round, was plugged in the defensive specialist role.

But Giron was happy with what she saw in Almonte, smoothly sliding to her new role. 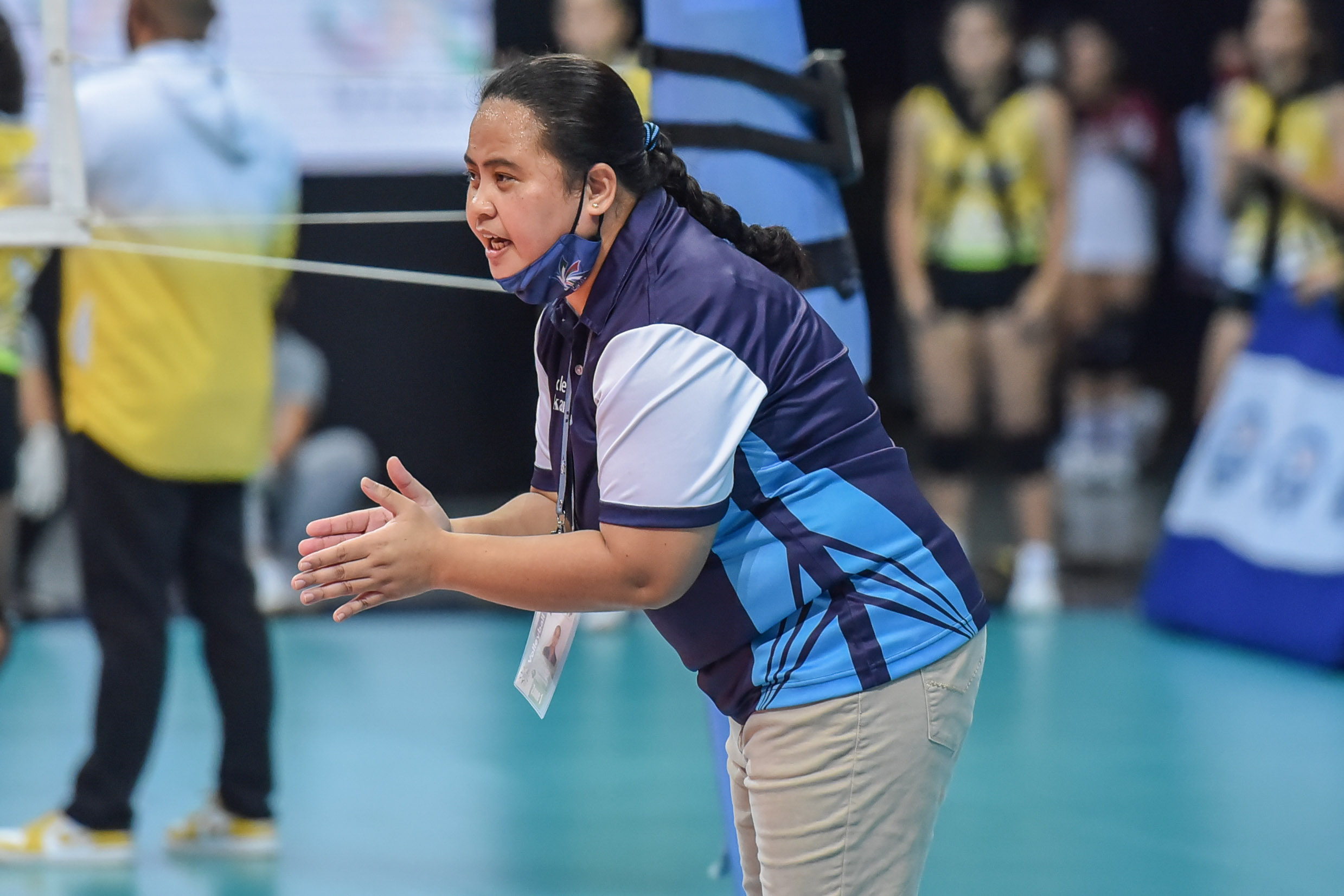 Aside from their passing woes, another reason for the Almonte shifting to libero was to utilize more wing spikers who were usually off the bench.

May Ann Nuique and Kate Santiago were usually playing sparingly, but with the adjustment, they both played spectacularly for the Lady Falcons.

Santiago logged 18 points to go with 13 digs while Nuique registered 16 points and 15 digs.

And the Almonte shift should also serve as a lesson for other hitters in the Adamson squad.

With Almonte, Infante, Lalongisip, and Balang getting chances in the libero spot, the question for the next game is who will it be?

But as for Giron, she’s keeping mum.