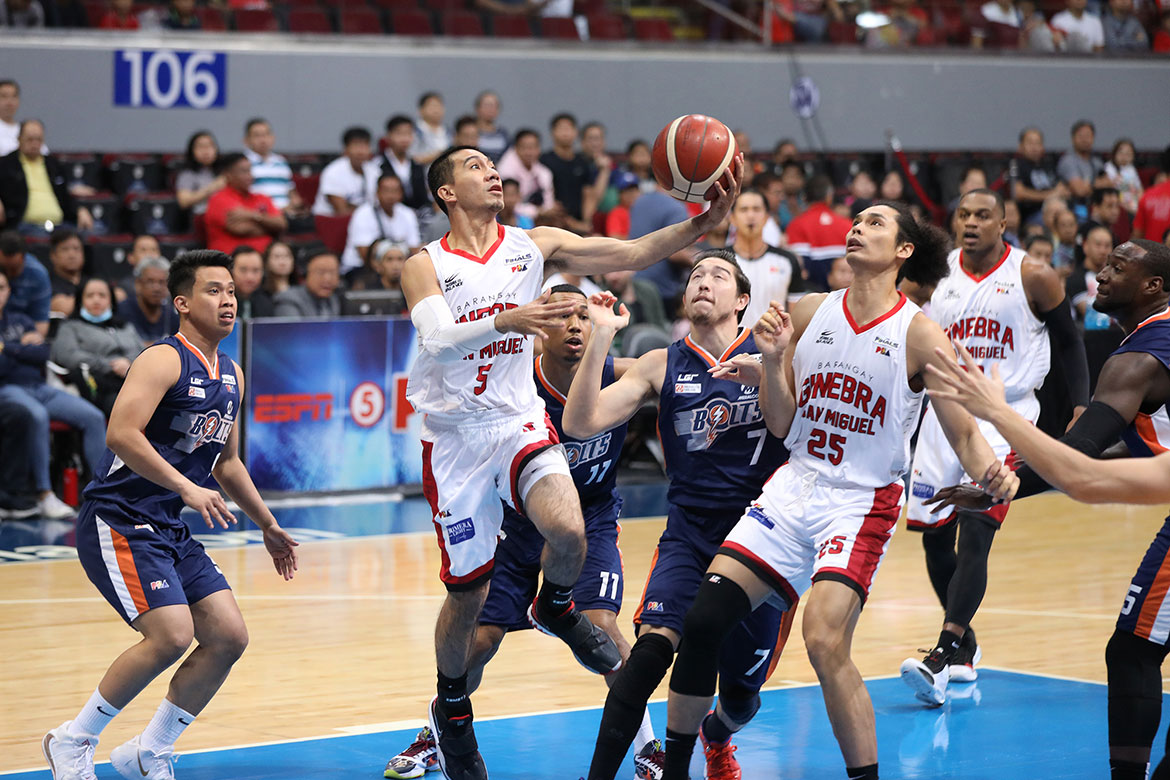 Before the coronavirus pandemic struck — prompting the PBA to suspend Season 45 last March — the 36-year-old had played in 641 consecutive games.

Yes, the Barangay Ginebra San Miguel floor general has been present in all of his games since entering the league back in 2006.

But that streak could be coming to an end. Tenorio went through an appendectomy sometime last week, Tiebreaker Times learned from a source privy to the matter.

Reports came out Sunday that Tenorio, along with Japeth Aguilar, has yet to enter the PBA’s bubble in Clark for the season restart.

Another reason for the Batangueno guard’s delayed entry is family matters. His wife just gave birth to their daughter last week.

The two are expected to arrive within the coming week. Tenorio, though, may miss some of the Barangay’s games as the season begins on October 11. According to the source, he would need at least two weeks to recover from the procedure.

And those two weeks would be crucial in a season compressed to fit within just two months.

Tenorio has been key in Ginebra’s four title runs in the last four years. He was the Finals MVP in their conquest of the Governors’ Cup in 2016 and 2017.