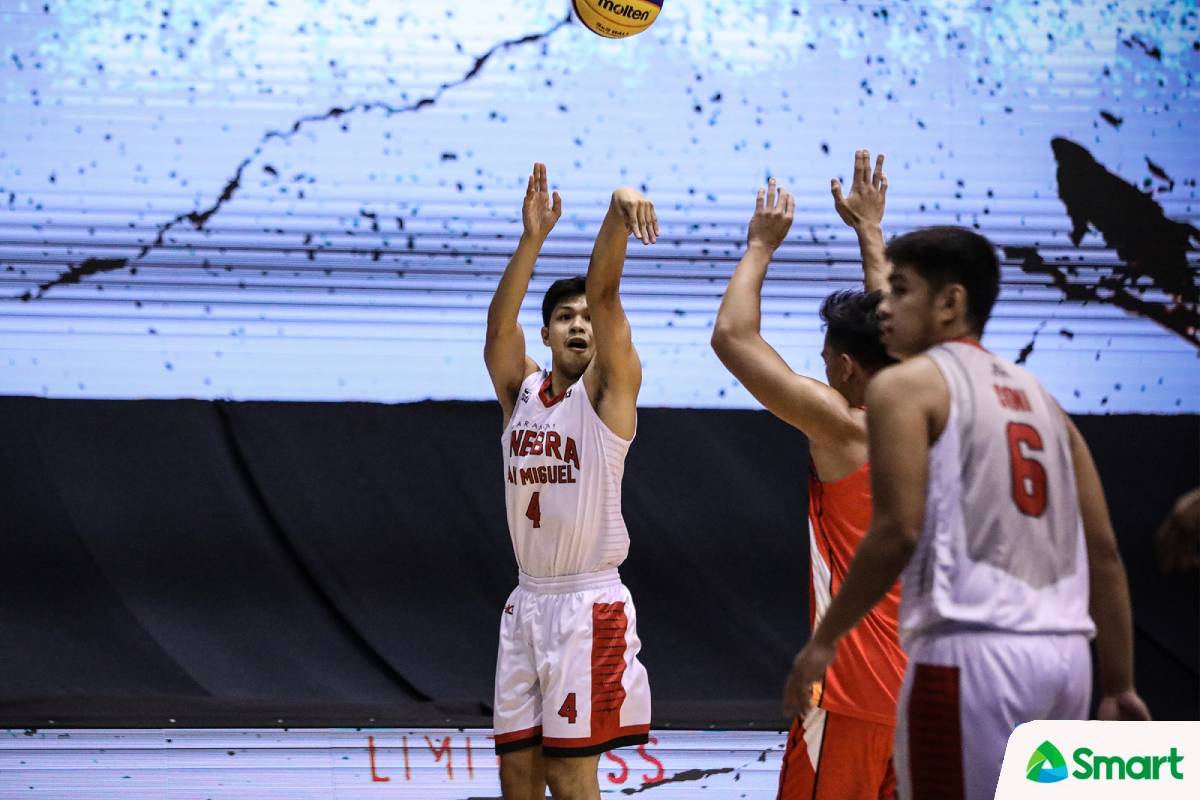 Barangay Ginebra took down a spent NorthPort, 21-16, to enter the PBA 3×3 Leg 1 quarterfinals, Sunday at the Ynares Sports Arena in Pasig.

Jollo Go led the Gin Kings with seven points, including the game-winning free throw to take the life out of the Batang Pier — who were coming off a duel against CAVITEX in the last game of Pool C earlier in the day.

With this, the playoff picture is finally complete. The popular ball club clinched the eighth and final ticket to the quarters, where they will battle the number one team of Pool A in TNT Tropang Giga later.

Kicking off the knockout stages will be between the second-best team in Pool B Terrafirma and Pool A third seed Purefoods.

Pool B top seed Meralco then takes on the Braves afterwards, followed by the rivalry game between TNT and Ginebra.