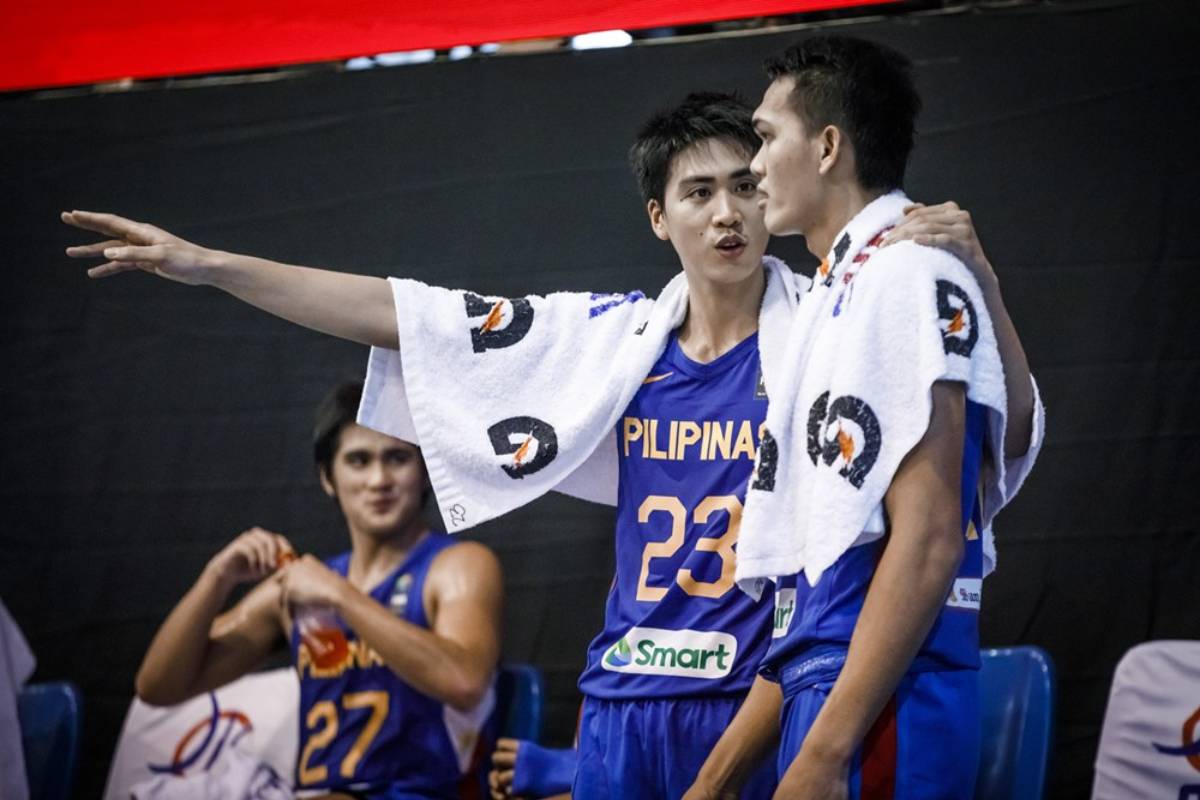 William Navarro could not get any sleep heading into Gilas’ second game against South Korea on Sunday.

But instead of trying to sleep, the 24-year-old utility forward chose to boot his laptop to watch their first encounter with South Korea and some old games of Gilas against European teams.

“I woke up at 3AM kanina because I couldn’t sleep anymore. I was mentally preparing nun, and just watching games from Greece versus Philippines and our game ulit versus Korea tsaka scouting report namin. So I felt like I was focused lang,” Navarro shared to Tiebreaker Times.

“I couldn’t sleep, mentally preparing talaga for the game.”

Navarro’s childhood dream was to play for Gilas. But he had been disappointed at himself during his first two games with the nationals.

Back in the Manama window of the 2021 FIBA Asia Cup Qualifiers, the 6-foot-6 post creator had four points, a rebound, and an assist in their round one encounter with Thailand but was a flat-zero in the plus-minus efficiency rating. He was not lined up in the second game against the same team.

Then last Wednesday, he was one of the 12 players that played against Korea. Though going scoreless, Navarro had three assists, a block, and a rebound and was a plus-nine.

Still, he was disappointed by his outing.

“Actually, I was trying to look for clips like the full video of the first game,” the second overall pick in the special Gilas round of the 2021 PBA Draft shared.

Safe to say, Navarro atoned for his past outings versus South Korea.

In the second stanza, Navarro pumped up Gilas after pickpocketing Yeo Junseok that led to a breakaway jam. A quarter later, Navarro once again showcased his athleticism, chasing down Byeon Junheyong’s fastbreak attempt for a block.

But his most crucial play came in the final frame.

Clinging to a 77-75 lead with 33 ticks left, Korea managed to break up Gilas’ intended plan of attack. Navarro though found a hole in Korea’s defense, throwing an off-balance pass to a waiting Justine Baltazar underneath for a dunk. 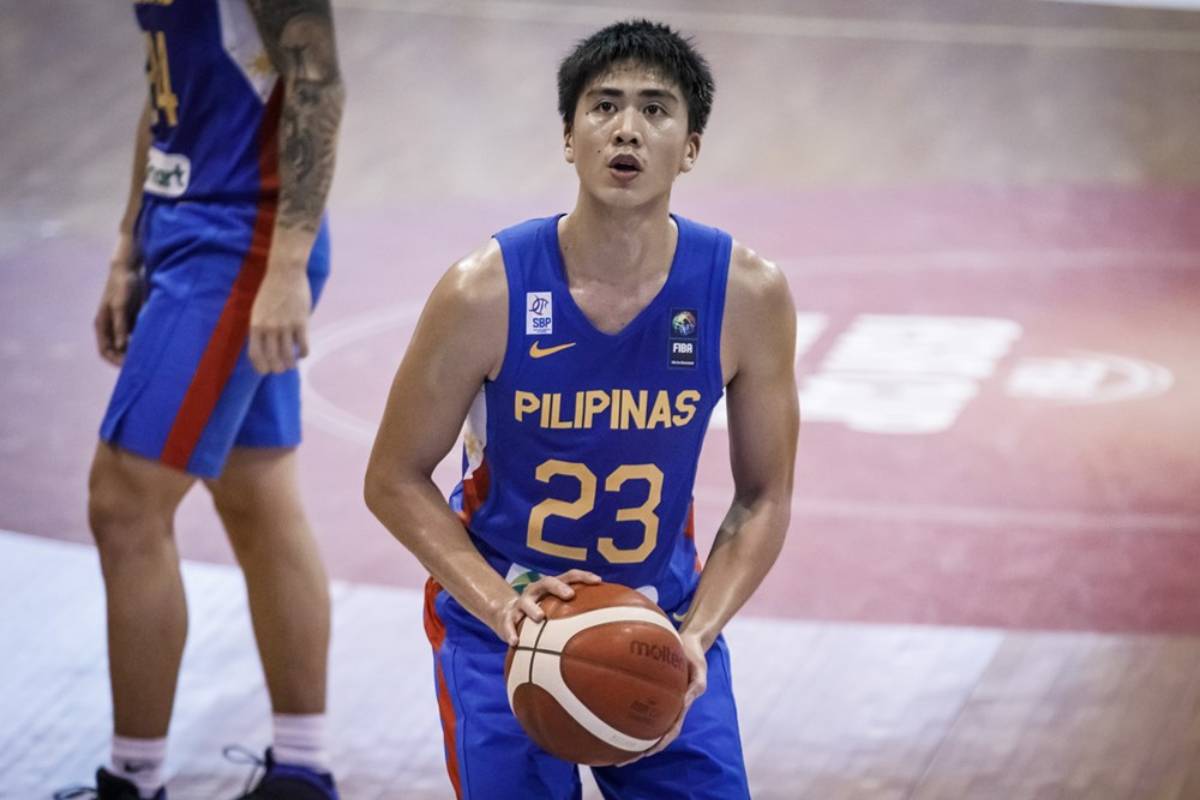 Finally, Navarro, who had eight points, four rebounds, an assist, a steal, and a block in their 82-77 win, was satisfied.

“Feeling ko sa sarili ko na maganda yung nagawa ko in terms of defense and hussle. I feel like I was all over the court.”

With the Asia Cup Qualifiers now over, Navarro and Gilas shift their focus to the Belgrade Olympic Qualifying Tournament.

And there will be a lot of sleepless nights once more for the former Panathinaikos youth player.