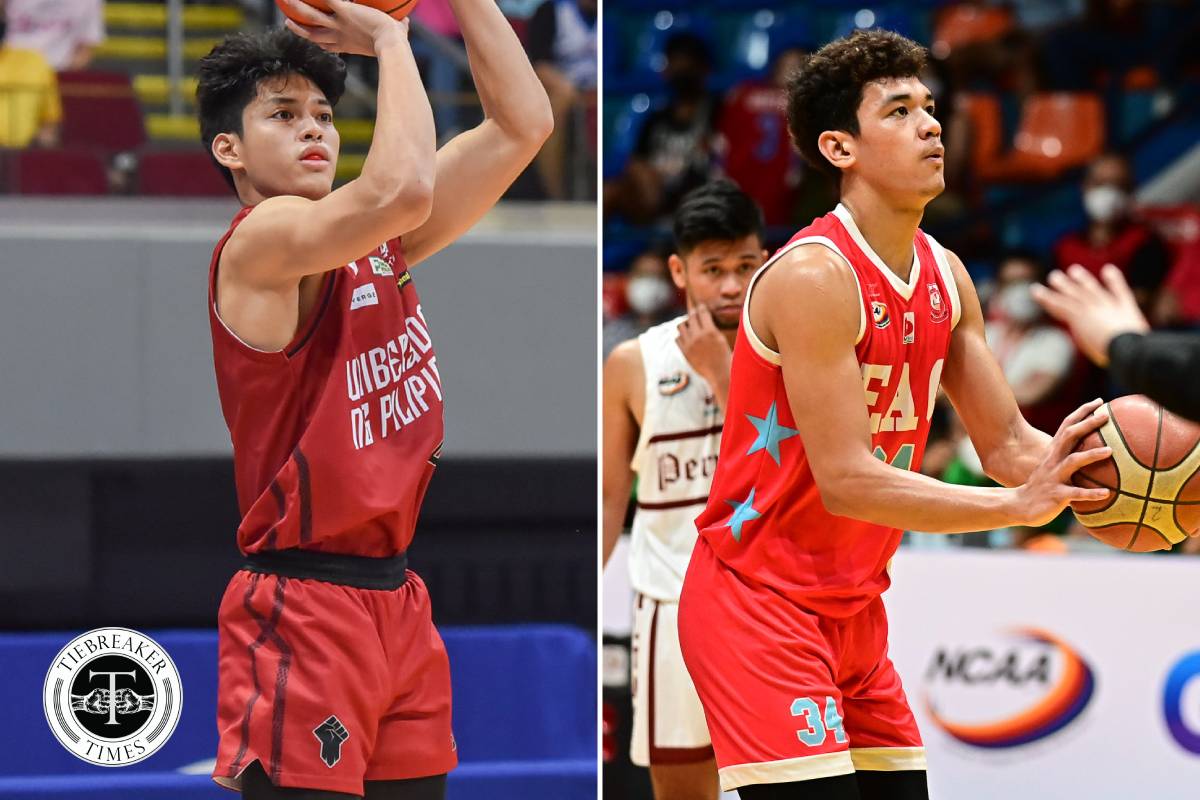 Gilas are looking to add more bodies to its pool for its build-up to the 2023 FIBA World Cup Asian Qualifiers’ third window.

Emilio Aguinaldo College’s Allen Liwag was part of the national team’s workouts yesterday at Moro Lorenzo Gym in Quezon City and was again invited for today.

Meanwhile, the Samahang Basketbol ng Pilipinas has extended an invitation to University of the Philippines product Ricci Rivero as well.

Liwag’s agent JR Guevara of EOG and Virtual Playground’s Charlie Dy confirmed the development to Tiebreaker Times that was first reported by Inquirer.net.

Liwag is a 6-foot-6 rookie who made his Generals debut during NCAA Season 97. The native of Cavite normed 9.33 points, 8.67 rebounds, and 1.67 blocks per game during his rookie year.

Also training with the seniors’ team is Caelum Harris.

The 16-year-old Filipino-American winger though is focused on the 2022 FIBA Under-16 Asia Cup which takes place from June 12-19 in Qatar.

James Spencer though is currently healing up from an Achilles injury he sustained during Game Two of the UAAP Season 84 Men’s Basketball finals. Chiu and Concepcion cannot join the sessions yet due to them being part of their respective schools’ 3×3 campaigns in the UAAP.