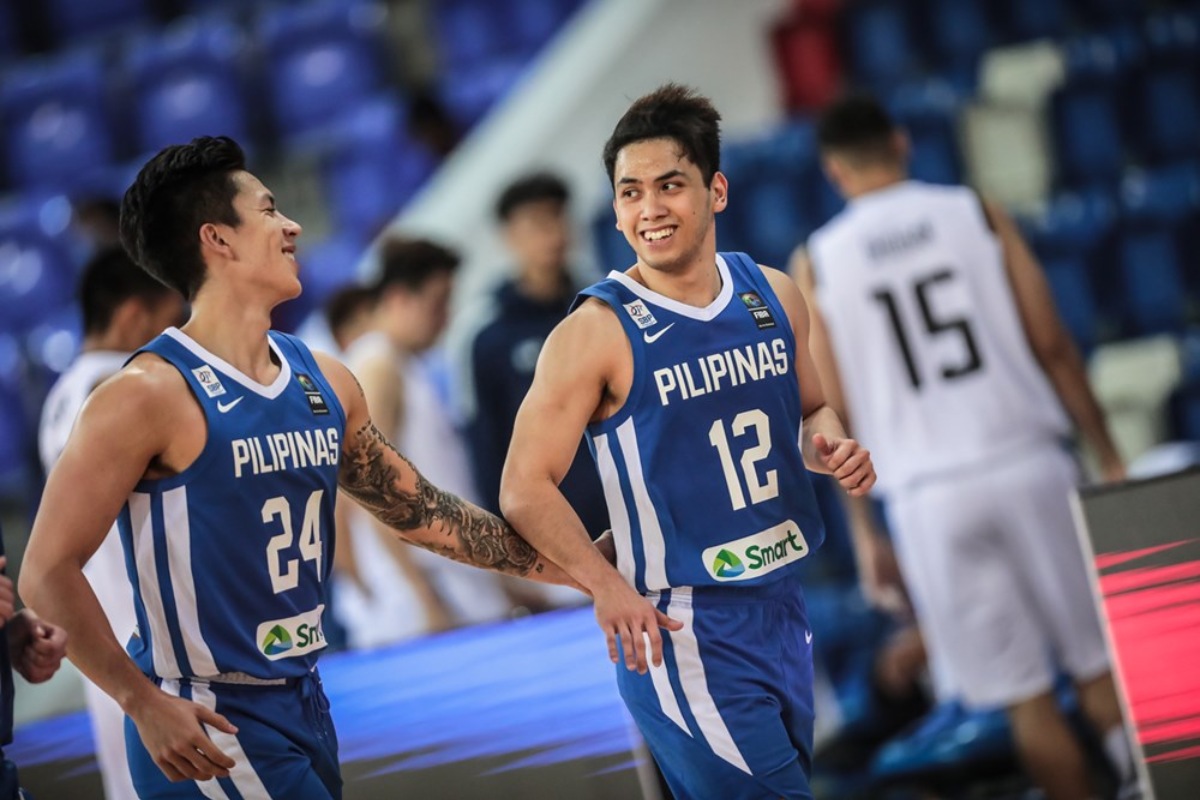 FIBA Asia has awarded the Qatar Basketball Association with the rights to host the final Group A games of the 2021 Asia Cup Qualifiers.

“We are thankful to FIBA and the Qatar Basketball Federation for all their efforts to make sure that the FIBA Asia Cup Qualifiers for Group A will push through,” expressed SBP president Al Panlilio.

“We would have loved to host Groups A and C in Clark, but things beyond our control made it necessary to adjust our plans, and we thank everyone for their flexibility.”

The games will still take place from February 18 to 22, with Gilas facing South Korea twice and Indonesia once.

Originally, Clark was supposed to host Group A and C games, but the travel ban in the country has been extended.

“Our national team pool was saddened when they found out they won’t be playing in Clark, but they did not slow down with their preparations. Now with the pool nearing completion and a definite location for their games, the SBP is confident that they will step it up into another gear,” Panlilio said.

“We’re confident that our Gilas Pilipinas Men’s team will be ready for competition come February, as the SBP continues to work with the IATF to seek their guidance about the protocols necessary for our team to travel to and from Doha.”

Doha will also host Group E, which includes Qatar, Saudi Arabia, Syria, and Iran, and Group B that has China, Chinese-Taipei, Japan, and Malaysia.