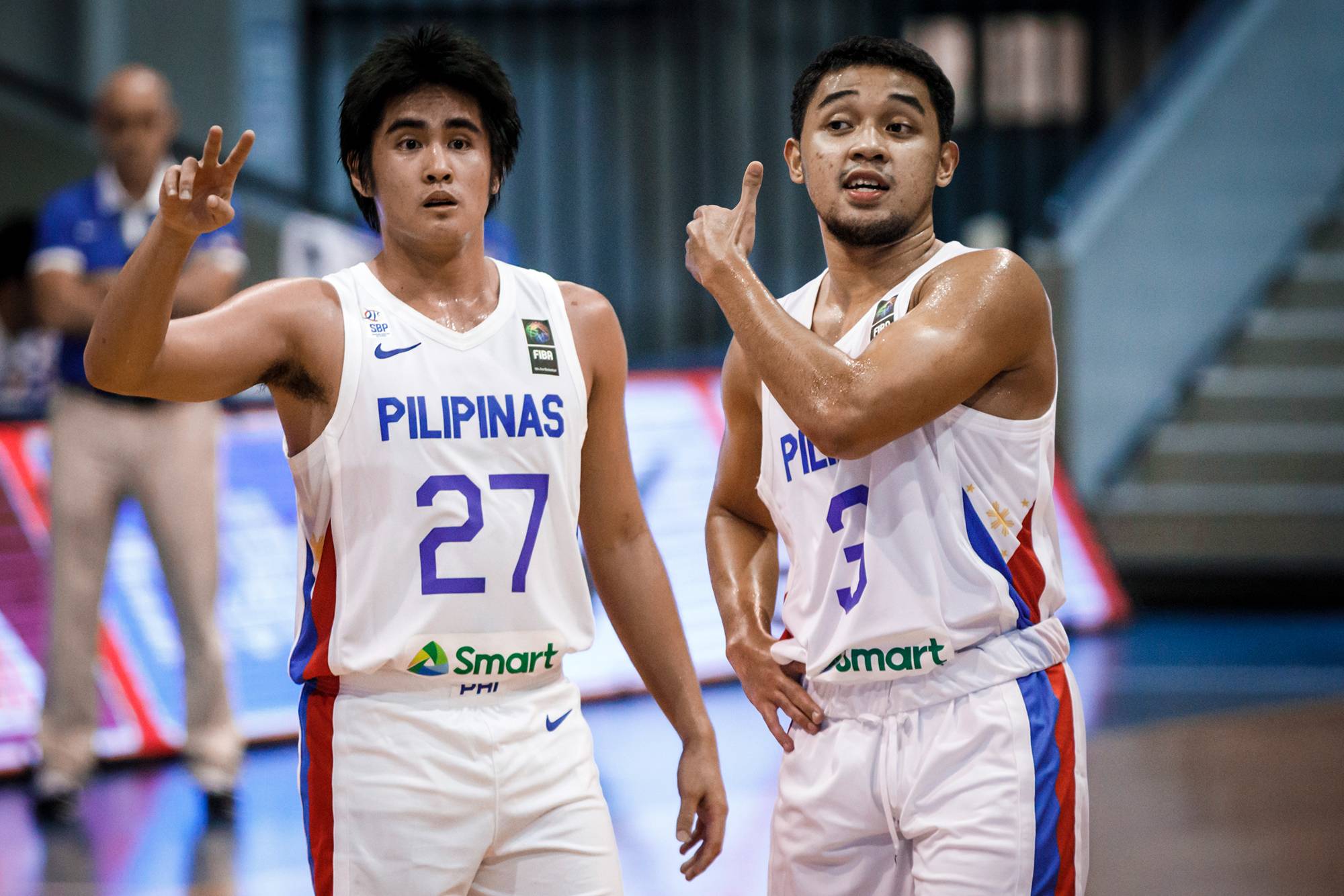 During the 2021 FIBA Asia Cup Qualifiers, there were two young players who manned the point guard position.

These were SJ Belangel and RJ Abarrientos — both of whom were making their Gilas Men debut, just 21 years young, and just stand at 5-foot-10.

And impressed was Gilas icon Jimmy Alapag by how the duo was able to steer Gilas to a 3-0 sweep of the 2021 FIBA Asia Cup Qualifiers — that included two wins over a pro-laden South Korea team.

“They played with a lot of poise and that is important for a point guard. This is just a qualifier and the competition will get better,” said Alapag during an Tuesday’s episode of SMART Sports’ Hoops Life.

“I think for SJ, he just has to continue to sharpen his game and get a little stronger. When these other countries see a smaller guard, they will just try to beat you up. You got to be able to take those bumps,” continued Alapag, who is the captain emeritus of the national team.

“Again, great start for SJ and RJ Abarrientos. I think the point guard position is in good hands.”

During the Qualifiers, Belangel would usually start and be the one settling down the team. The Ateneo Blue Eagle normed 7.3 points, 2.3 rebounds, and 2.0 assists during that run.

On the other hand, Abarrientos would be the microwave of the team. Despite having off-the-bench duties, the FEU Tamaraw still averaged 8.3 points, 3.7 assists, and 1.3 rebounds per game.

Efficient were also the two as they totaled just six turnovers in a combined 106 minutes of game time.

But for Alapag, what the two and the rest to develop is off-court chemistry. For him, it is what made the 2013-16 batch of Gilas extra special. 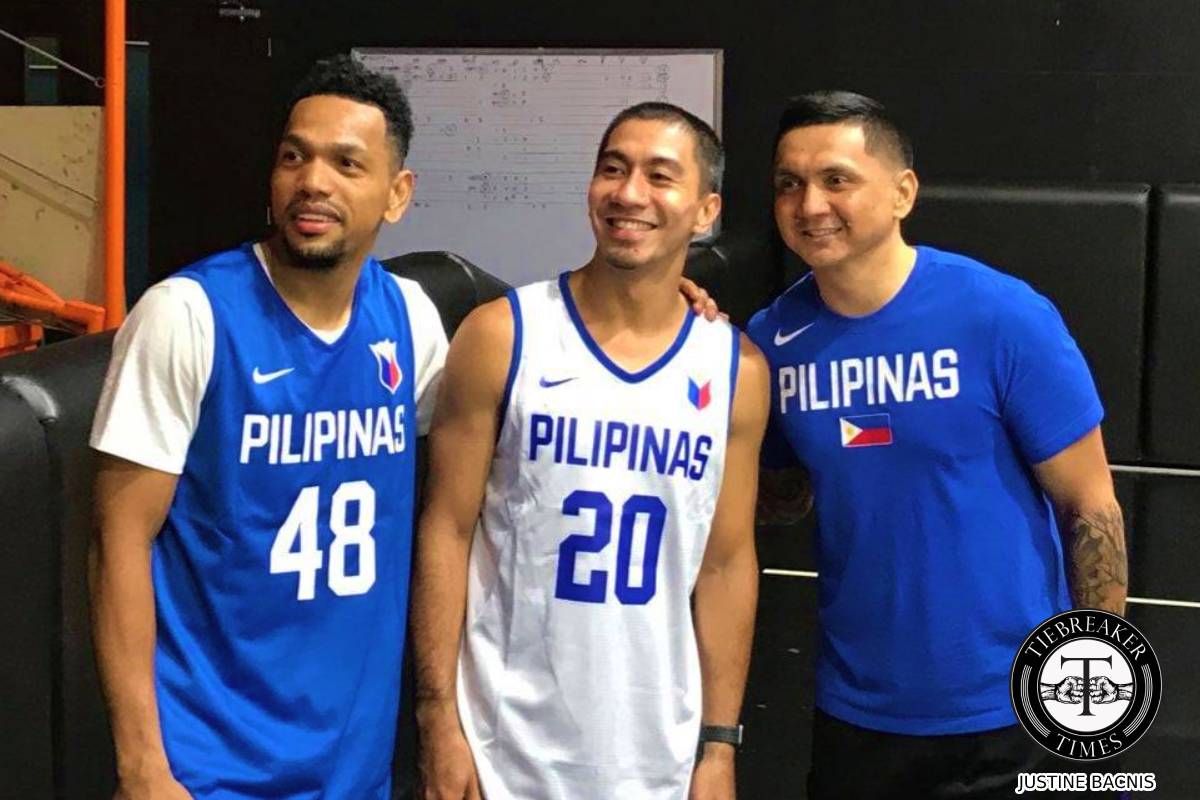 Up to this day, Alapag and LA Tenorio are still close buds. Same with Jayson Castro.

Marc Pingris and Ranidel De Ocampo, along with June Mar Fajardo, still hang out while Ryan Reyes and Kelly Williams are the best of friends.

And of course, everyone still holds both Alapag and Gabe Norwood with the highest of respect.

That is why Alapag hopes that Belangel and Abarrientos form that tight bond despite having to face each other in the UAAP. Same with the rest of the team.

“I just hope that these guys continue to grow and improve. The biggest thing is just to get better together.

“When I look back at our time in Gilas, our biggest strength, on top of our experience and what we did in the PBA, was our comraderie and chemistry. I love those guys man and those are my brothers for life. What we did on the court and the time we spent off the court, that’s what people saw when we played against Korea or in Spain. It’s that chemistry and comraderie,” expressed Alapag.

“If this team can find to have that going into the future tournaments and the World Cup in 2023, I think they will be in good shape,” he stressed.