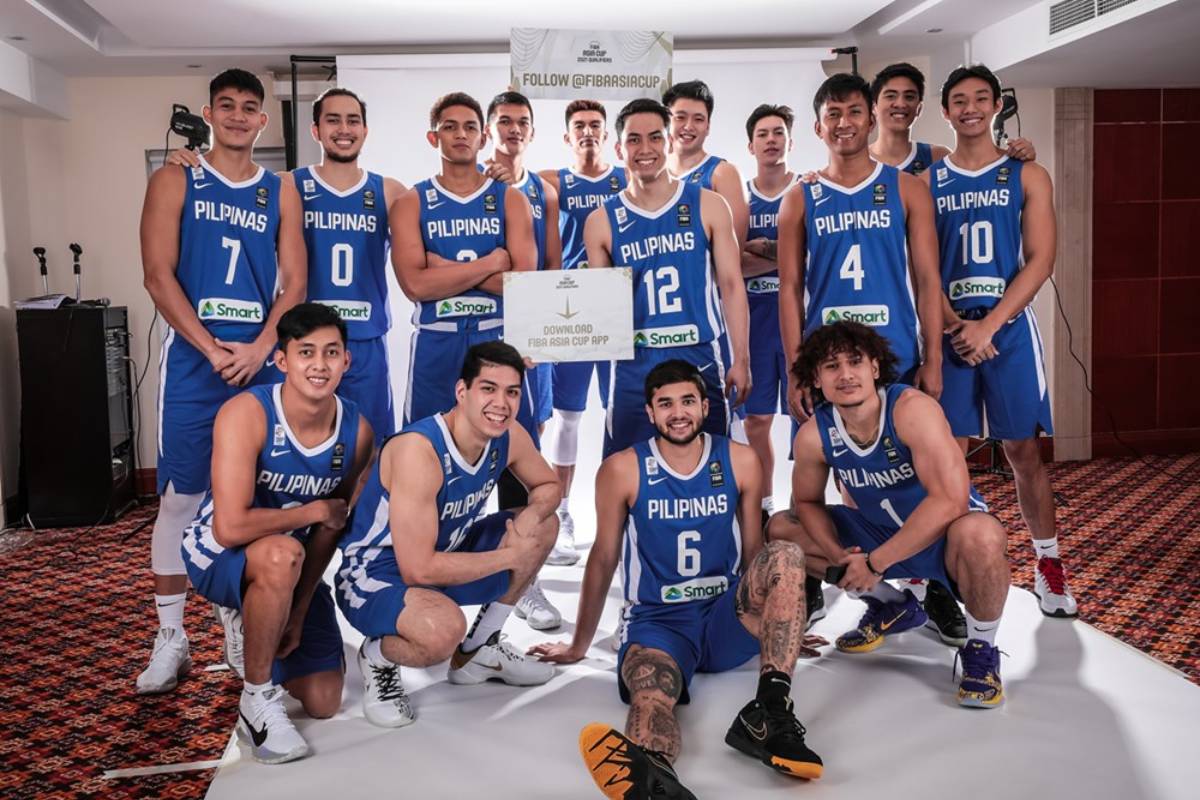 After all, the country is still in extraordinary times that led to late call-ups, a short training camp, and games taking place in the Middle East.

Still, the young cadets persevered, sweeping regional rival Thailand by an average margin of 28.0 points per game to sit atop Pool A.

And Panlilio felt immensely proud of the stand the cadets made.

“Even with the challenges the situation presented, you gave no excuses and gave us two performances that the entire country is proud of. Having young players come together at such a short time and still perform tremendously gives me so much excitement for what the future holds for Philippine basketball,” said Panlilio, who is also the first vice president-elect of the Philippine Olympic Committee.

“You played great team basketball, with sportsmanship, and with poise beyond your years as you showed the best that Philippine basketball has to offer.”

Despite this being a FIBA Asia seniors level competition, the federation made the tough choice of putting in collegiate standouts, who have an average age of 23 years old.

Angelo Kouame and Chris Koon, meanwhile, helped out in practices.

Of course, acting as coaches and second fathers to the team for the past three weeks were Tab Baldwin, Jong Uichico, Boyet Fernandez, Alton Lister, Andrei Tolentino, and Sandro Soriano.