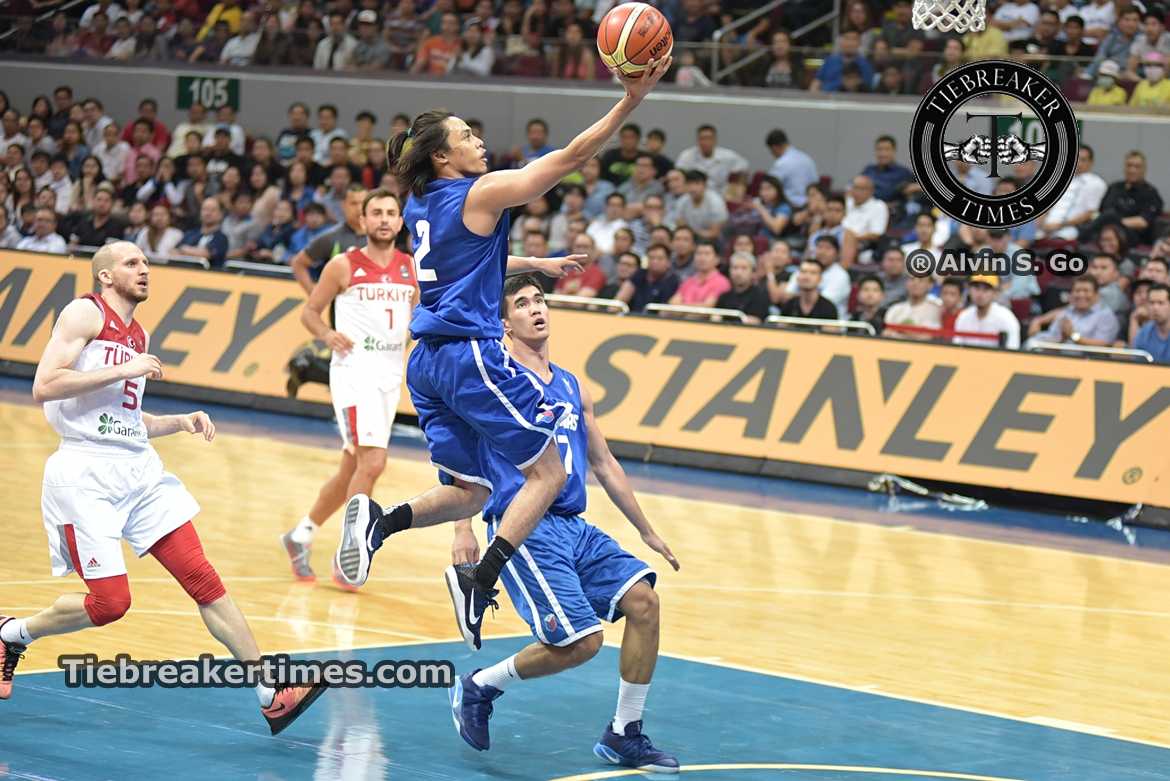 The 12 Tall Men stand tall over Gilas Pilipinas once again.

As the preparation for the 2016 FIBA Olympic Qualifier nears its ending, the Gilas Pilipinas pitted one last exhibition match against the Turkey squad on Friday night at the SM Mall of Asia Arena.

As they got embarrassed from a 35-point beating against the same team two weeks ago, they once again came up short but this time showed a better outing on an 84-76 defeat at the Philippines’ home turf..

Philippines extended their lead to its largest of the first half at 25-19 courtesy of a 5-0 blast to start the second quarter. However, a 9-0 counter run by the Turkish squad, which included a momentary lightning problem in the venue, swung the lead back to the visitors.

Former Boston Celtic and Cleveland Cavalier Semih Erden was instrumental in the post, as he attacked June Mar Fajardo’s defense, while also making all of his free throws. The game was knotted until the last two minutes of the first half wherein Sinan Guler made nine straight points, including a buzzer-beating triple to lift Turkey to a 40-33 tally at the break.

In a blink of an eye, Turkey blew the game wide open with a 10-0 blast to start the new half. Their defense also picked up as Philippines settled for low-percentage attempts. Gilas trailed by as much as 17 in the third, but managed to slice five points of it before the final canto. Terrence Romeo led Gilas fightback from their bench with nine markers in the period but two straight three point plays by the visitors reinstalled a double-digit cushion.

A high-octane fourth quarter showed Turkey maintaining its lead against the Filipinos as the latter’s zone-defense got busted on wide-open shots. Transition threes by Samet Geyik and Sinan Guler established an 82-68 advantage for the eighth ranked FIBA team.

However, Gilas made the game interesting behind a late spurt by Romeo, who tallied eight straight points to make it an 82-76 affair with a minute left. However, Blatche muffed a three-ball after another Philippine stop. On the other end, two trips from Turkey that yielded both splits from the foul stripe iced the game.

Gilas missed 11 foul attempts out of 26 tries and also got outrebounded, 43-33. Blatche led Philippines with 20 points, but accounted five out of the team’s 11 miscues.

On the bright side, Philippines were on par shooting-wise as they trailed points in the paint, 28-24 and still made nine threes compared to Turkey’s 10. 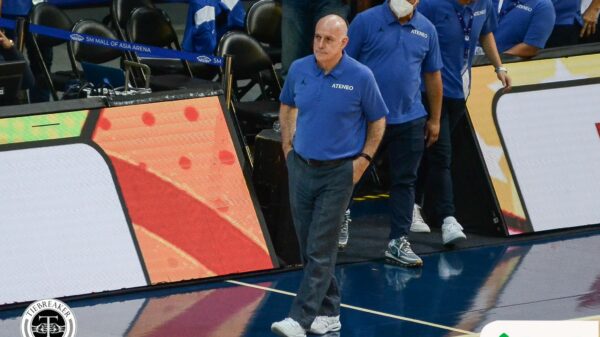 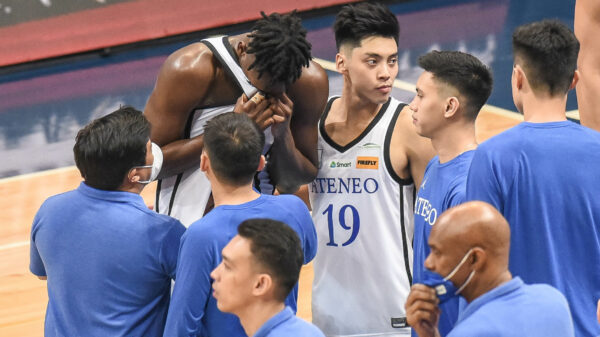