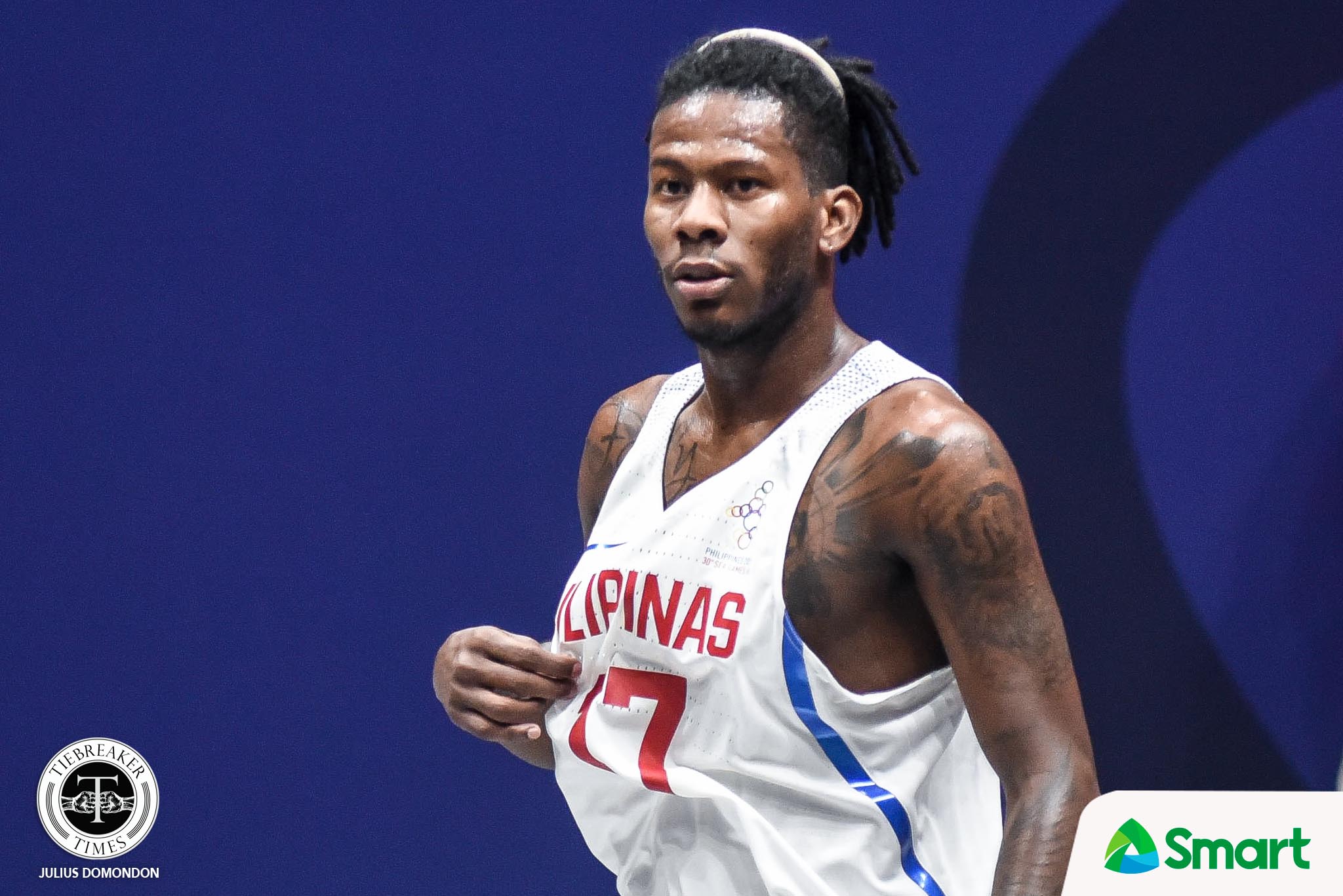 Gilas Pilipinas Men’s 3×3 capped its impressive debut, thrashing Thailand in a 21-10 (7:48) affair, to advance to the semifinals of the 30th Southeast Asian Games at the Filoil Flying V Centre, Sunday.

Going 4-0, Chris Newsome credited the conditioning of the team heading into the two-day meet.

“Honestly, going into our preparation for this tournament, one thing that we’re focusing on is our defense. And that’s something coach Ronnie [Magnasoc] and the coaching staff did really well was prepare us defensively, and I think that showed throughout today,” said Chris Newsome, who iced the game with 2:12 to spare on the clock.

The Thais were still able to slice the lead to eight points off a two-pointer by Lakhan Bandit. Fortunately, Jason Perkins scored three in a 4-1 blitz to take the fight out of Thailand.

Perkins top-scored the Philippines with seven points while Tautua finished the match with six. Perez and Newsome had three points apiece.

Despite their slow start, the Nationals were able to kick-start their campaign with a 21-17 triumph over Indonesia. The men’s team then followed it up with a lopsided 21-10 victory against Myanmar before taking down Vietnam, 21-15, in their third game of the day.

The Philippines will look to sustain their unbeaten run against Malaysia on December 2, Monday at 10:20 A.M. at the same venue. They later face Cambodia at 11:20 A.M. to cap off the elimination round.