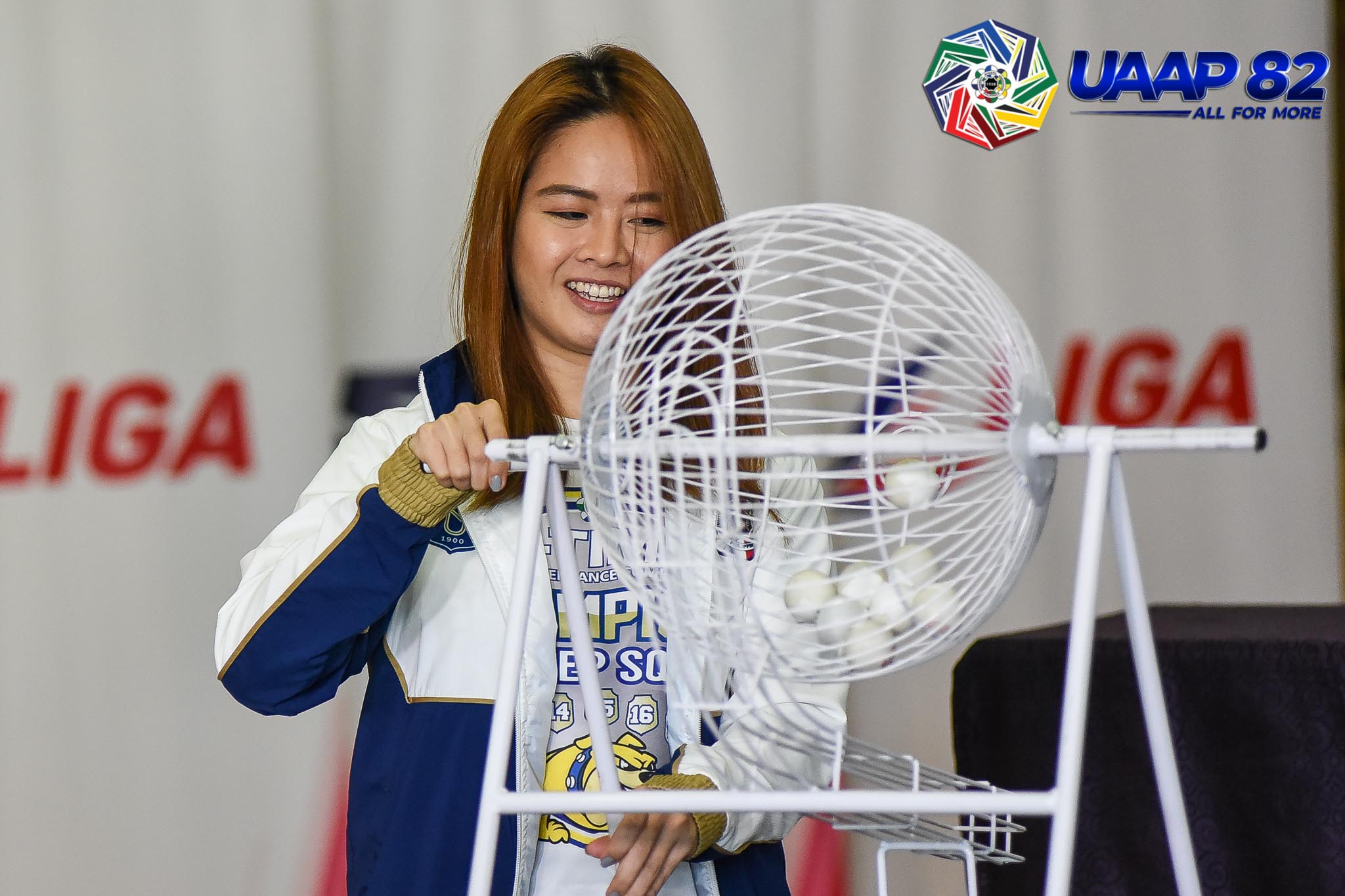 Reigning UAAP champions National University Pep Squad will be the last to perform when the UAAP Season 82 Cheerdance Competition takes place on November 17 at the MOA Arena.

And no one was happier with the lottery results than NU head coach Ghicka Bernabe.

“Eight is better than one pagdating sa performance.

Before reclaiming the title in Season 81, Bernabe and her wards had to endure a heart-wrenching loss in 2017. With four consecutive titles under their belt, the NU Pep Squad came in as the favorites to win it all in Season 80.

However, there was one problem: The NU Pep squad was picked to perform first. There has been no school that performed first in the contest that claimed top honors. 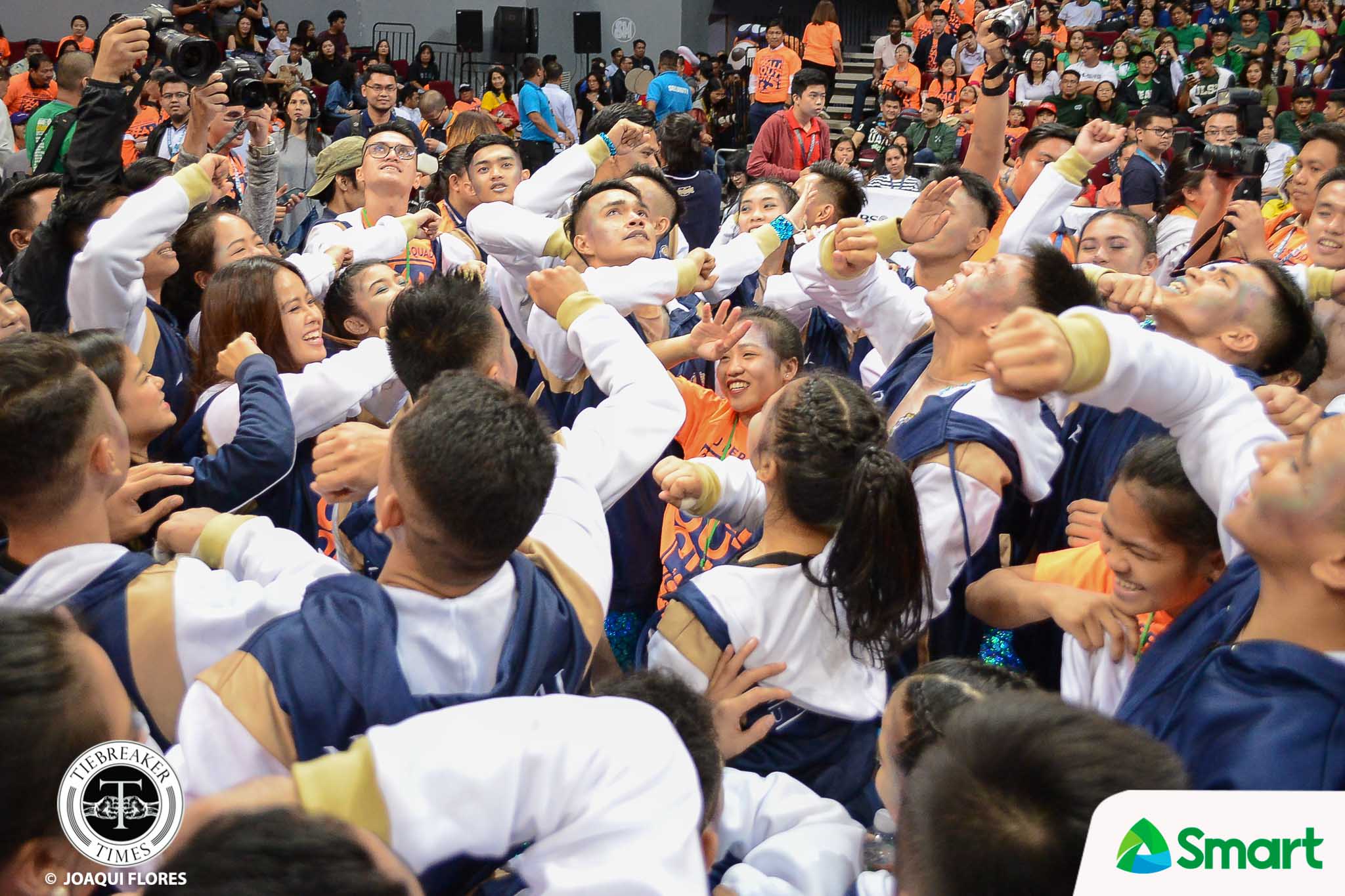 Looking to break the jinx, NU’s “Under the Sea” themed routine was plagued by multiple errors. The Jhocson-based dancers had a dismal stint, finishing in fifth spot with their five-peat hopes smashed into dust.

“It was one of the hardest routines na ginawa namin. Pinag-isipan even the costumes and everything. Actually it’s one of my favorite concepts, pero siguro that moment, ‘di rin siguro talaga para sa amin.”

Now that NU have been given the chance to perform last, Bernabe feels that her squad will be more relaxed come game time. Moreover, she vows to give the audience an even better routine than last year’s.