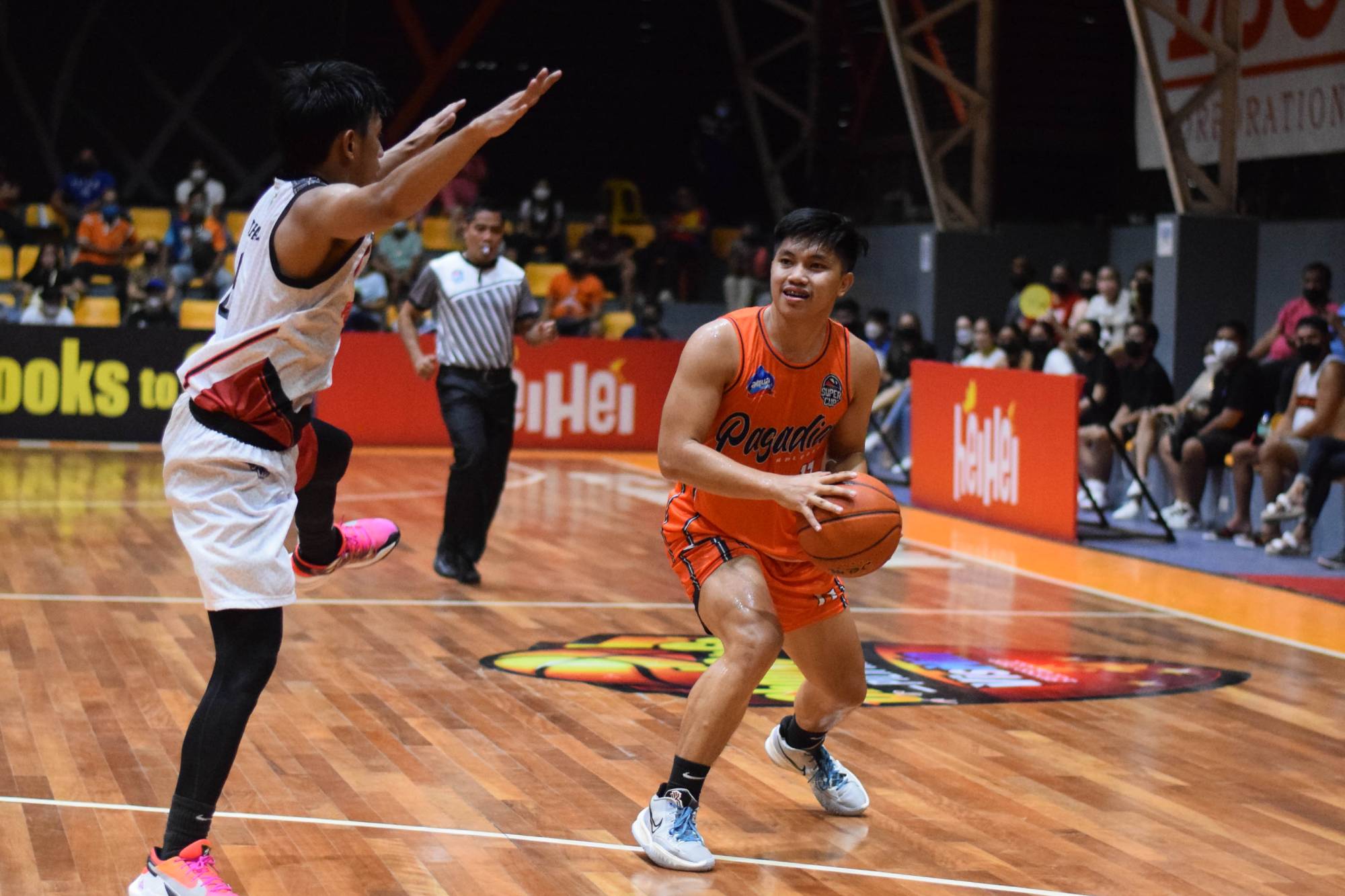 This as Pagadian head coach Gherome Ejercito gives all the confidence to his longtime ward to shoot away.

And Fuentes had his biggest scoring night in the early goings of the conference Monday night against Zamboanga Sibugay at the Pagadian City Gymnasium here.

The Centro Escolar University product delivered 21 points on 7-of-13 shooting from the field boosted by four triples alongside five rebounds, two steals, and a block.

A bunch of those points – nine to be exact – happened in the game-changing run in the third period.

Leading by just two, Fuentes’ rare four-point play alongside efforts from Glenn Acaylar and John Quimado resulted in 16 unanswered points for the Explorers to build an 18-point lead, 81-63.

Being the second leading scorer of Pagadian, Fuentes credited Ejercito for his hot shooting streak.