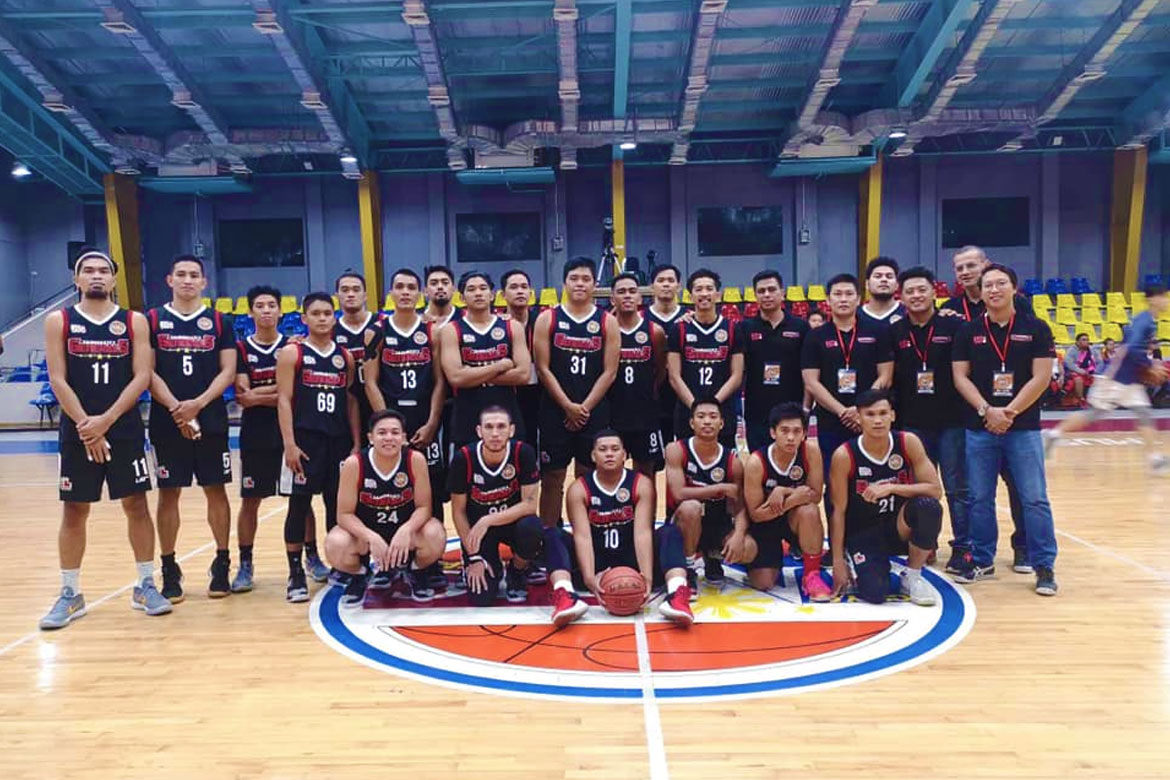 Rickson Gerero had 17 points, while Grevanni Rublico had 14 points on 3-of-5 shooting from threes. The Generals have now extended their winning streak to three games and carded their seventh win in nine outings for first place in the standings.

In other results, Clarenz Singh scored 18 points, while Noy Bermudes tallied 16 as the Parañaque Aces beat the Quezon City Rising Stars, 79-77, to claim their seventh win in 10 outings.

The Zambales Converge Fiber X-Men picked up their first win after defeating the Iriga City Oragons, 93-77. Former Lyceum Pirate Carl Lumbao had 30 points, while Kit Sunguad had 19 points on 5 of 8 shooting from threes.

Over at the Bren Z. Guiao Convention Center in San Fernando, Pampanga last Sunday, Renato Liangco had 16 points, Mark Tamayo had 13 points, and the Pampanga Delta beat the Bulacan Starks, 73-69, to secure their sixth win in eight games.