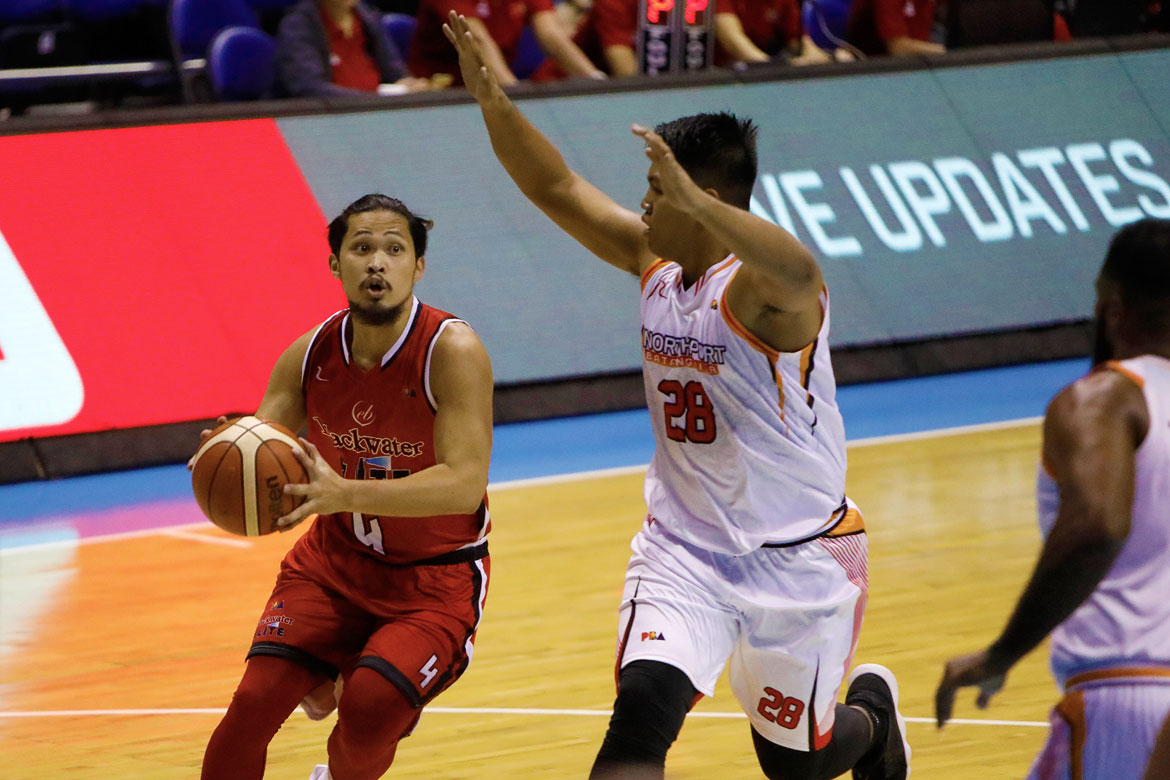 For the first time in his pro career, Gelo Alolino found himself in a new home.

Having been with the Phoenix Fuel Masters since he began his life as a PBA cager, Alolino has entered his third year in the league with a new team. He joined the Blackwater Elite after being released unconditionally in the off-season.

“Next day, new start for me here, new opportunity.”

The 6-foot guard out of the National University Bulldogs program made his Elite debut on Wednesday evening. He played for 18 minutes and 29 seconds, and produced four points, three rebounds, two assists, and one steal.

However, his Elite lost big to the NorthPort Batang Pier, 91-117. Still, Alolino remains grateful not only for his position, but for the opportunity to return after recovering from surgery to remove bone spurs from his foot.

Alolino has joined a Blackwater team in a rebuilding phase after letting go of Poy Erram and Nard Pinto in separate deals in the off-season. Both had been solid players after breaking out last year.

He admitted that he’s still adjusting to his new team and teammates, but he hopes that his experiences in the league will help the other Elite men – especially to the younger ones. 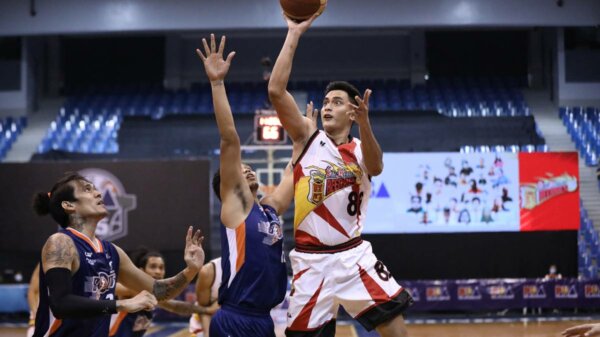 ‘Part of God’s plan.’ That’s the approach Russel Escoto is taking after finding himself on the move yet again. He is part of the... 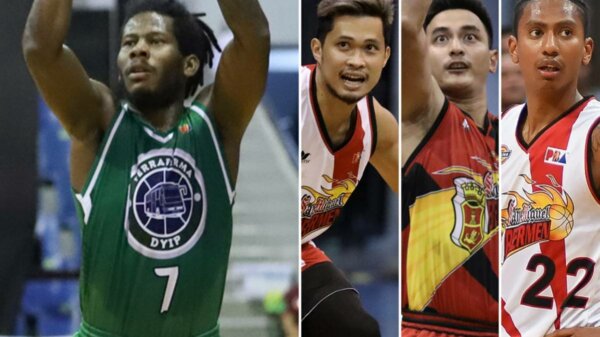