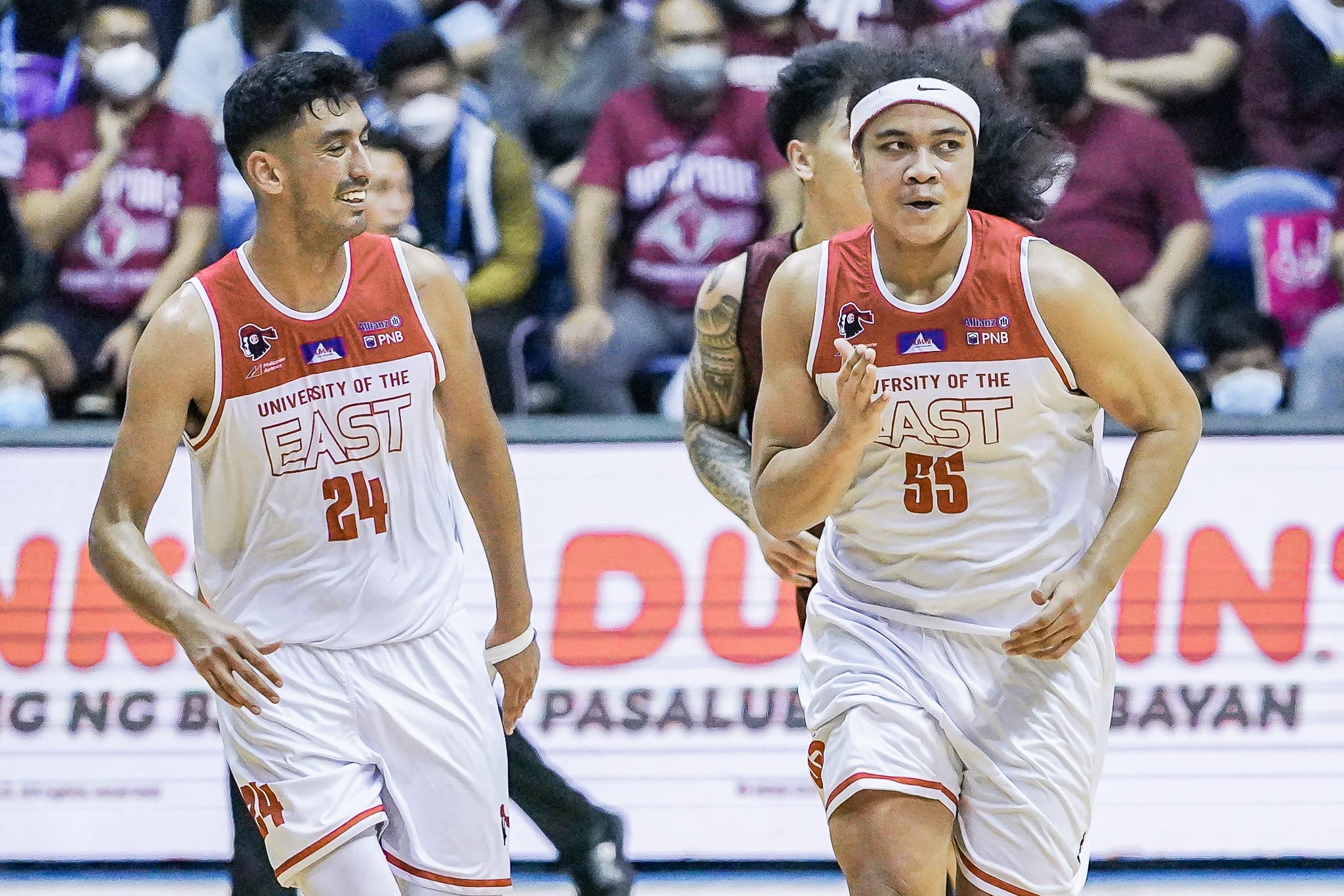 Despite suffering a loss that dents his team’s postseason hopes, Gani Stevens had a performance to remember for University of the East.

The 6-foot-7 big man led the Red Warriors with 23 points, six rebounds, and three steals in their 69-83 defeat at the hands of University of the Philippines in the second round of the UAAP Season 85 Men’s Basketball Tournament.

Stevens was a thorn against the Fighting Maroons especially in the last two quarters as he and Kyle Paranada – who had 15 points and four assists – proved to be the one-two punch that allowed the Red Warriors to get within seven points from the defending champions.

“I’m just really excited to play against UP again. Especially after the first quarter, I felt like I wasn’t really helping the team as much. Their bigs were killing us on the rebounds and second chance points,” said the North Community High School alumnus.

“So in the second half, I just really wanted to step up for my team. I’m just glad they trust me off the ball. I’m just trying to take things into my own hand trying to cut the lead little by little. Just (to) see where it takes us.”

The Filipino-American student-athlete’s breakout game has been a long time coming.

After a chaotic off-season that saw him transfer to UE from University of Santo Tomas, he finally showed why some of the country’s major collegiate programs sought his signing.

Stevens is still adjusting to the Pinoy brand of basketball but he is getting somewhere while wearing that Red Warriors shirt.

#ReadMore  Defeated Pumaren on 2-7 record: 'We're not in control anymore'

“The first round of the UAAP, I was testing the waters a little bit especially since I’m straight out of high school. I didn’t really know what to expect. I just tried to play my hardest,” said the 18-year-old cager.

“Now in the second round, I feel like I’ve gotten to the groove and the rhythm of the game. I’m just trying to showcase more of my abilities.”

Now fully integrated within the UE program, it helps that Stevens is under the wing of Don Allado, who himself was the star center of the De La Salle team that won back-to-back in 1998 and 1999.

Learning from a two-time MVP in the UAAP definitely has its perks and the Minnesota native strives to apply those teachings on the court. 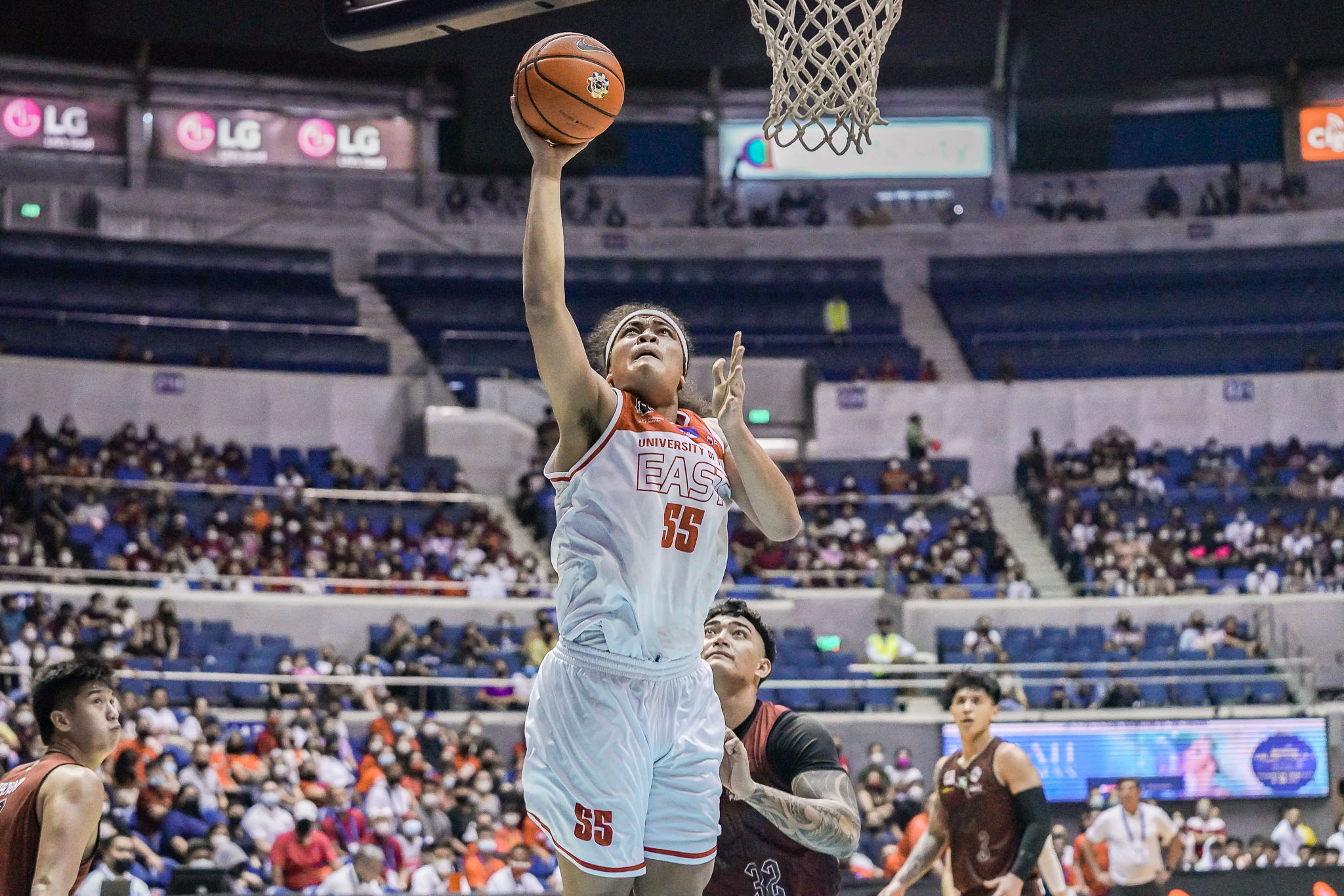 “Coming in, I was hearing a lot of things about Don Allado’s past in the PBA and the UAAP. Everything he is telling me, I just take it. I take it to heart and what he teaches me in practice, I try to do it in the game,” said Stevens.

For his part, UE head coach Jack Santiago is proud of his ward’s progress.

While there is still a long way to go before Stevens can fulfill his potential, it is undeniable that the young stud has made major leaps in his career.

It is just a matter of being consistently good for UE.

“He’s still a young boy, first year pa lang siya. Give him another year or two, maybe he will be a different Gani na.”