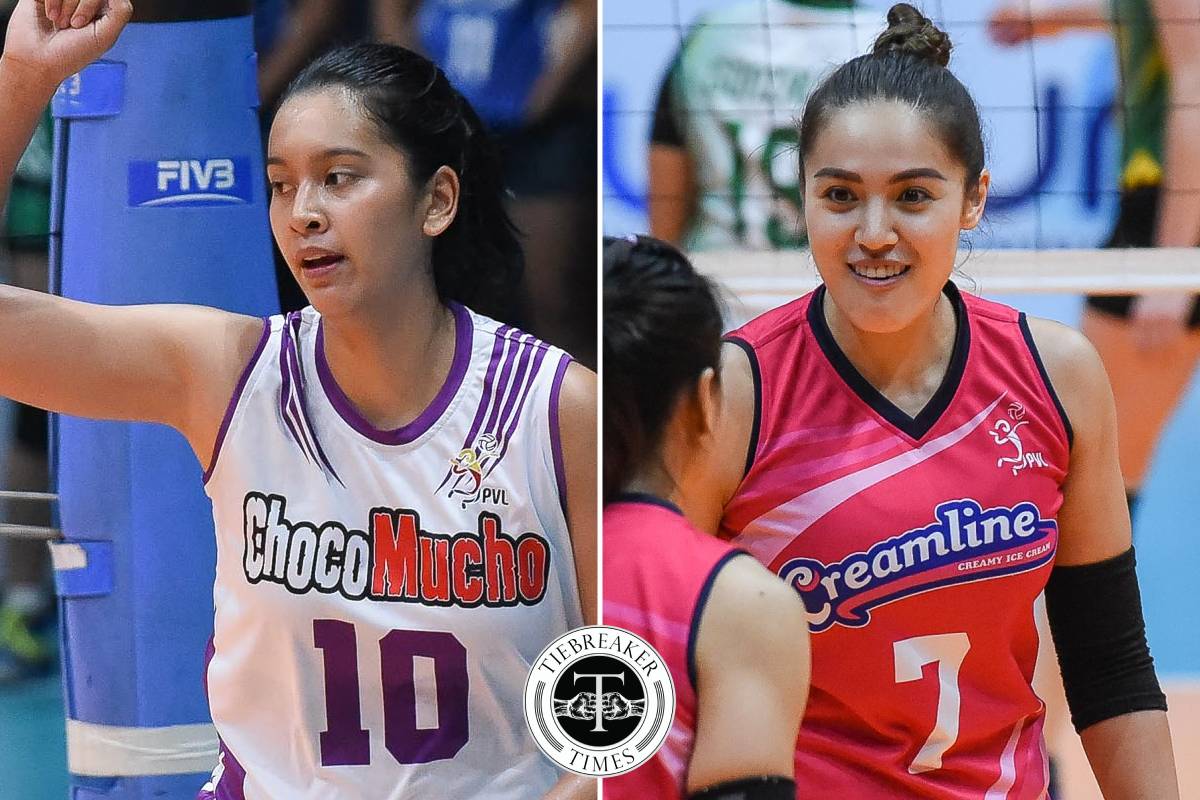 Sister teams Creamline and Choco Mucho will still be training at the same venue.

This time around, the Games and Amusements Board has approved the request of both teams to train at St. Paul American School in Clark Freeport Zone, Pampanga.

Creamline and Choco Mucho, along with Perlas, previously held their trainings at Ronac Shaw Boulevard but had to stop since NCR-plus was put under enhanced community quarantine.

“Considering the alarming spike in the number of Covid-19 cases, I am happy to learn that two teams of PVL have decided to stage their conditioning inside a bubble. This move is really an added safety measure, ” said GAB Chairman Baham Mitra.

Majority of the league’s 12 teams had also been training in Manila but had to stop due as well.

“We gave them the initial approval to conduct conditioning in some areas in Metro Manila last March. But in order to ensure the safety of our professional athletes and sports officials, we decided to recall our initial approval,” added Mitra.

The training will start on April 27 until May 23 as the PVL looks to open its season on June.