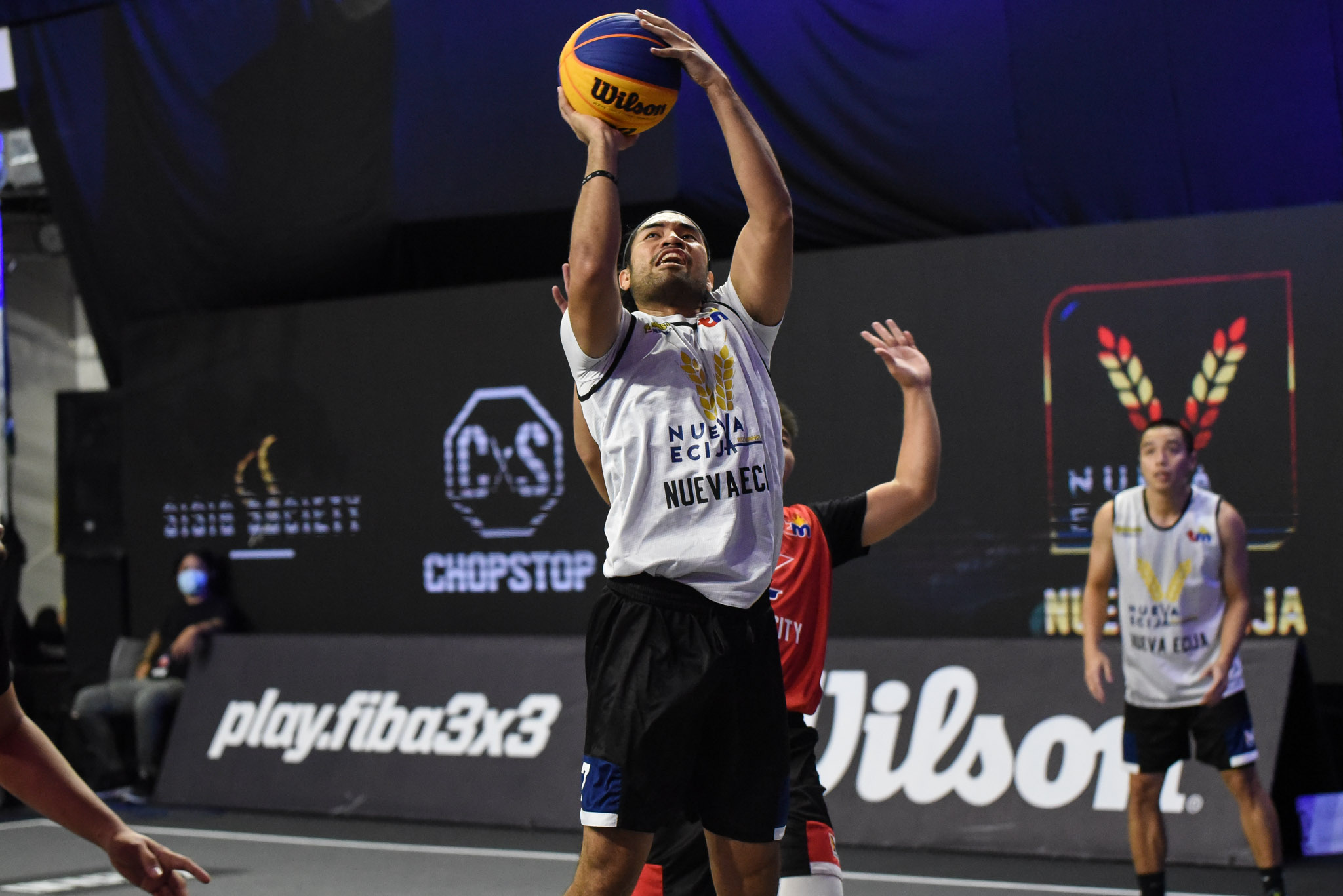 CALAMBA, LAGUNA – Gab Banal was on fire to open the third leg of the 2020 Chooks-to-Go Pilipinas 3×3 President’s Cup powered by TM, leading Nueva Ecija to a dominant 21-11 (4:30) win over Pagadian Rocky Sports, Sunday at the Inspire Academy here.

Banal, the ninth-ranked 3×3 basketball player in the country, torched Pagadian to the tune of a conference-high 15 points, built on six deuces.

“Wala naman masyadong pressure. Slow start kami e so I had to step up. Yun lang motivation ko kanina,” said Banal as the Rice Vanguards were behind 7-4 early in the Pool B contest.

Top-ranked teams Family’s Brand Sardines-Zamboanga City Chooks and Uling Roasters-Butuan also opened their respective campaigns in this tournament that is sanctioned by Games and Amusements Board and endorsed by FIBA 3×3 on winning notes.

Meanwhile, veteran Chico Lanete continued to wow for Uling Roasters-Butuan City, leading the squad to a 22-13 (6:43) victory over Palayan City in Pool D.

Lanete, who converted the first four-point play of the tournament, had six markers as JR Alabanza, Chris De Chavez, and Franky Johnson all had a hand as well in the win.

Sarangani took down Big Boss Cement-Porac MSC to open Pool A, 21-15 (9:07.5). Pamboy Raymundo had seven points in the contest.

Eight more elimination round games and the knockout playoffs that has P100,000 waiting for the victors are still taking place as of publishing. 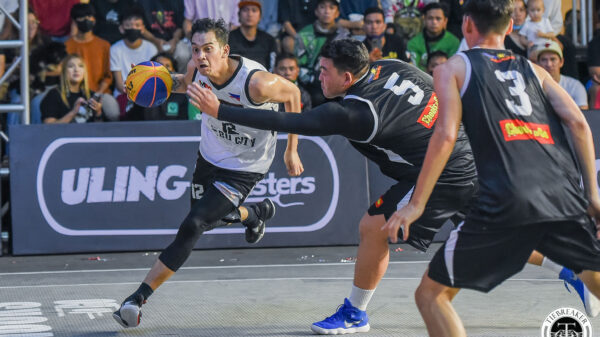 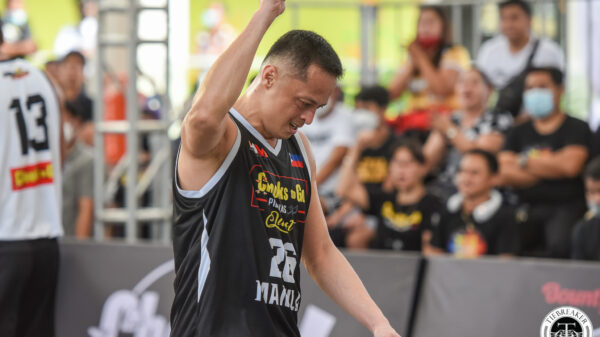 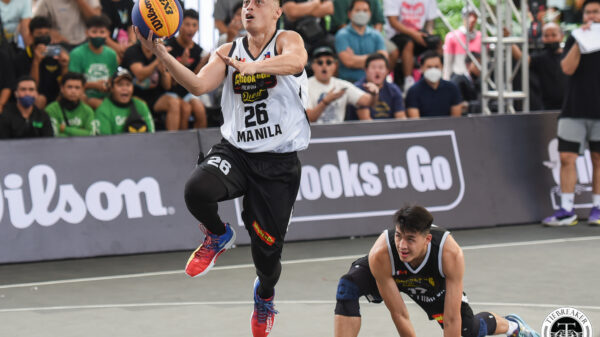 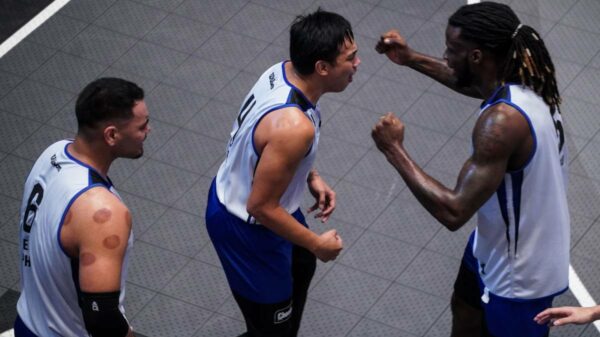