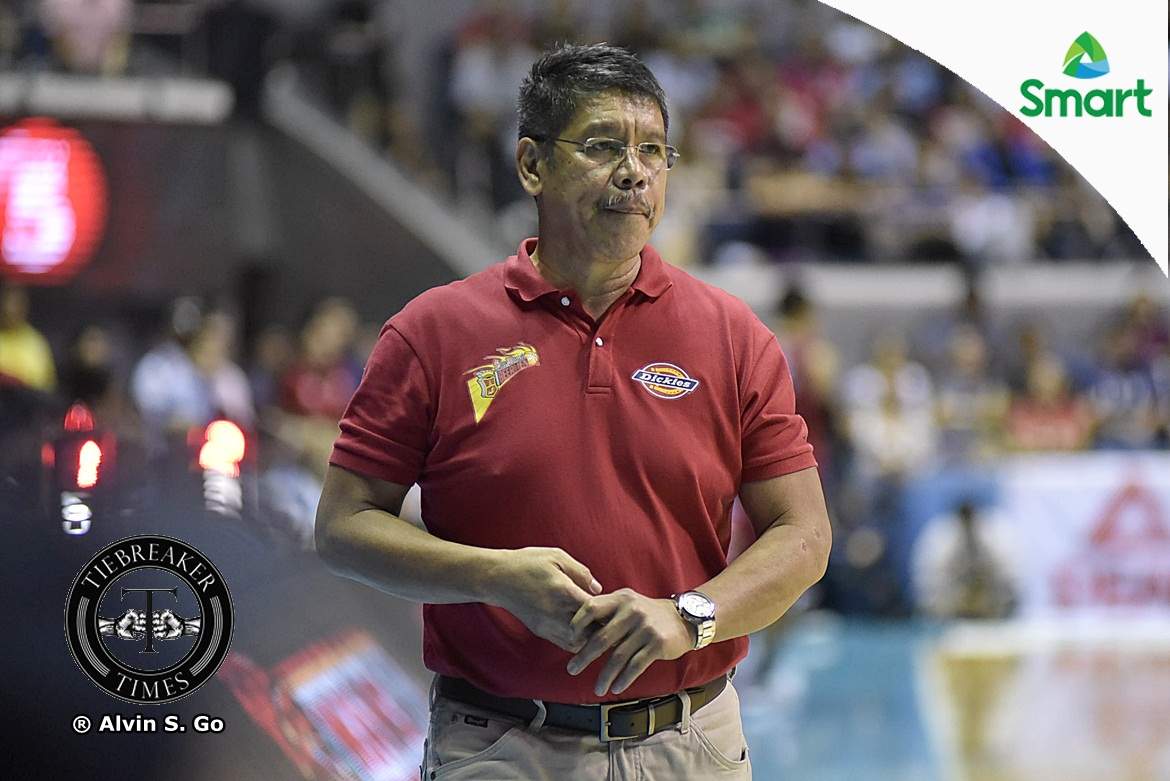 June Mar Fajardo, as he usually does, took it strong to the hoop right in the face of Star Hotshot’s defense for a deuce. He thought that there should have been a foul due to the contact he received, but there was no call.

The three-time MVP was clearly disappointed with the non-call. He slammed the ball onto the floor to show his disgust, and then ran down to the other end. But the referee did not take Fajardo’s action for granted.

A whistle was blown next, and Fajardo was slapped with a technical foul for his actions. As a result, the Hotshots were able to enhance their lead to a wide 13 points, 105-92, after Paul Lee made the technical freebie.

Fajardo’s T was just among the handful of techs — they had three — that the San Miguel Beermen had incurred in Game One of their semis series, and head coach Leo Austria believes that those technical fouls hurt their chances.

“In almost all departments, we’re even. Actually, sa turnovers at assists, at steals, lamang pa kami eh, but I think natalo kami sa free throws because of our technical [fouls],” rued Austria after their 109-105 loss Saturday night.

With the way Game One turned out, and despite the gallant stand the Beermen made — especially in the closing minutes where they wiped out the 13-point deficit — Austria pointed out that Saturday night’s results were a lesson learned for them.

But still, the two-time Coach of the Year gave the Hotshots the credit they deserve.

“We might have a good game plan next game dahil alam naman natin na very determined yung team ngayon, and this is their eighth straight win. They are the hottest team,” shared the 59-year-old mentor.

The Beermen will have a chance to redeem themselves in Game Two set on Monday, June 12, and Austria said that it is already a must-win situation, that his side cannot afford to fall down into a deep 0-2 hole.

National U keeps QF hopes alive with rout of Benilde