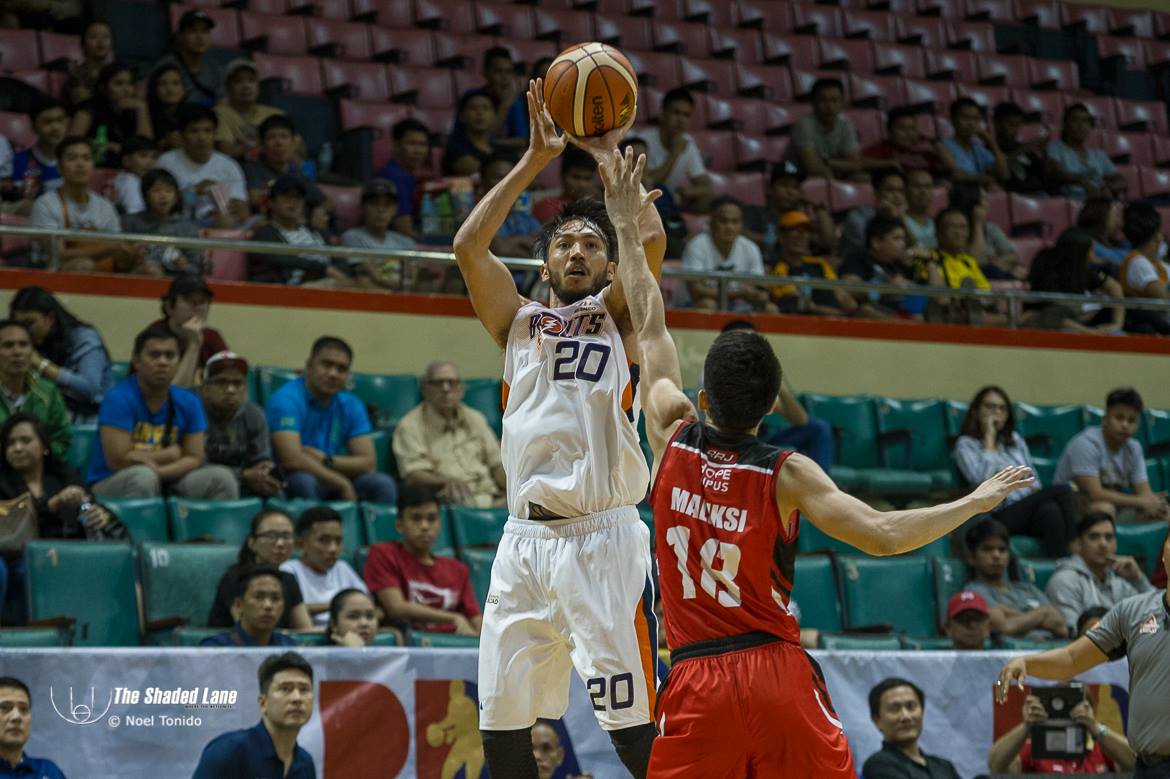 It’s no secret that the Meralco Bolts have struggled in the Philippine Cup for the last three years. During the last two seasons, the eight-year-old franchise’s win-loss tally is four wins and 18 losses.

And in the 2018 edition, the narrative has been the same, with little to no hope of it turning the other way around.

The Bolts bowed to the TNT Katropa, 99-81, Sunday night — their third straight defeat after winning over Blackwater Elite in their opener last December. If things continue as they are, it looks like another poor all-Filipino tilt run is looming.

“We’re 1-3 and there’s nothing to be happy about,” said Jared Dillinger, who had 14 points and five caroms in the match at Ynares Center in Antipolo. “It’s a long season though… We [shouldn’t] panic but it’s not fun right now.

In this game, Meralco missed the services of top forwards Ranidel De Ocampo and Cliff Hodge due to injuries. But for Dillinger, those issues shouldn’t be excuses.

“When you get two guys like Ranidel and Cliff out, as a team, that’s the opportunity for the guys below them to step up,” asserted Dillinger, who has been with the franchise since 2013.

“It doesn’t have to mean scoring, getting the assists or rebound, it’s just making the right play, being smart.”

Asked what went wrong in this particular loss versus their sister team, where they shot just 39.2 percent from the floor and had committed 17 turnovers, the 10-year veteran lamented the poor effort that the Bolts put up.

“TNT didn’t do anything much, given that they played well. But they didn’t have any secret schemes against us. They just passed the ball around, and they got open shots,” added the 10-year pro, as TNT made 23 assists and shot 18 triples.

“Our effort wasn’t there. We got to put up the intensity cause it sucks right now.”

Meralco have a chance to end their slump against the Kia Picanto this Wednesday. Dillinger sees it as a do-or-die affair, warning that it will be a grind-out affair knowing that the Picanto is coming off a skid-ending win over Rain or Shine.

“Do-or-die ’cause that’s gonna be a playoff game. Thank God they beat Rain or Shine ’cause you don’t want to be that one team that gives the win to a 0-16 [team]. You don’t want to play teams like that,” stressed the all-around forward.

“Nothing to take away from Kia though. It’s gonna be tough.”