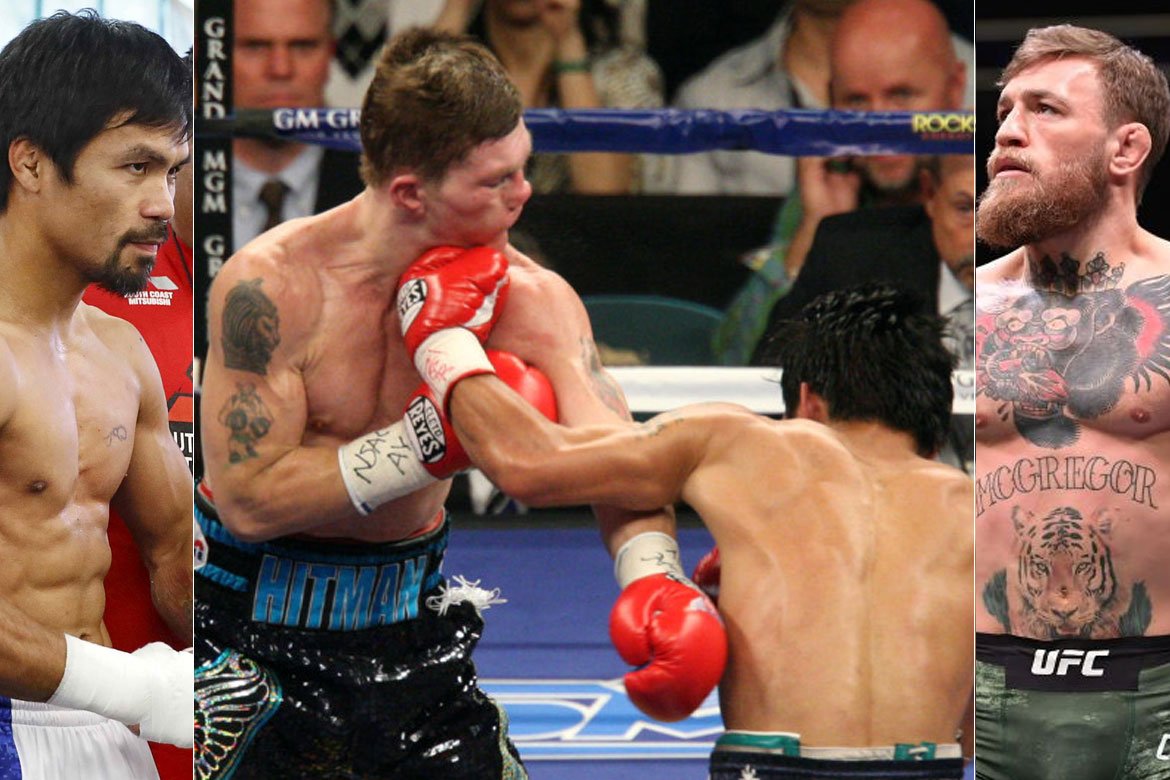 Let the war of words begin.

Moments after Conor McGregor Tweeted that he will take on Manny Pacquiao in the Middle East in 2021, Freddie Roach immediately took to social media to give his prediction.

One of boxing’s best trainers of all time firmly believes that McGregor will be a walk in the park for the world’s only eight-division world champion.

“If this is true, Manny Pacquiao will have an easier time with you Conor McGregor than when he fought Ricky Hatton,” tweeted the 60-year-old.

The bout between Pacquiao and Hatton back on May 2, 2009 was the bout that made the world fear the Fighting Pride of Sarangani Province.

Dubbed as the Battle of East and West, Pacquiao put on a whitewashing. He blasted Hatton with a heavy left hook in the closing moments of the second round for the knockout win. Up to this day, it is still viewed as one of the most violent finishes in the history of the sweet science.

The bout that drew 1.75 million pay-per-view buys was the penultimate bout of Hatton’s career.

Pacquiao, who has 39 wins by KO in his 71-fight career, will be facing a durable fighter in McGregor, however.

In mixed martial arts, McGregor has never lost via knockout as all four of his losses came from submissions.

However, his only boxing bout, against Floyd Mayweather back on August 26, 2017 saw him fall via technical knockout in the ninth round.

#ReadMore  Who do the cadets want to join them in Gilas?
In this article:Conor McGregor, Freddie Roach, Manny Pacquiao, Ricky Hatton