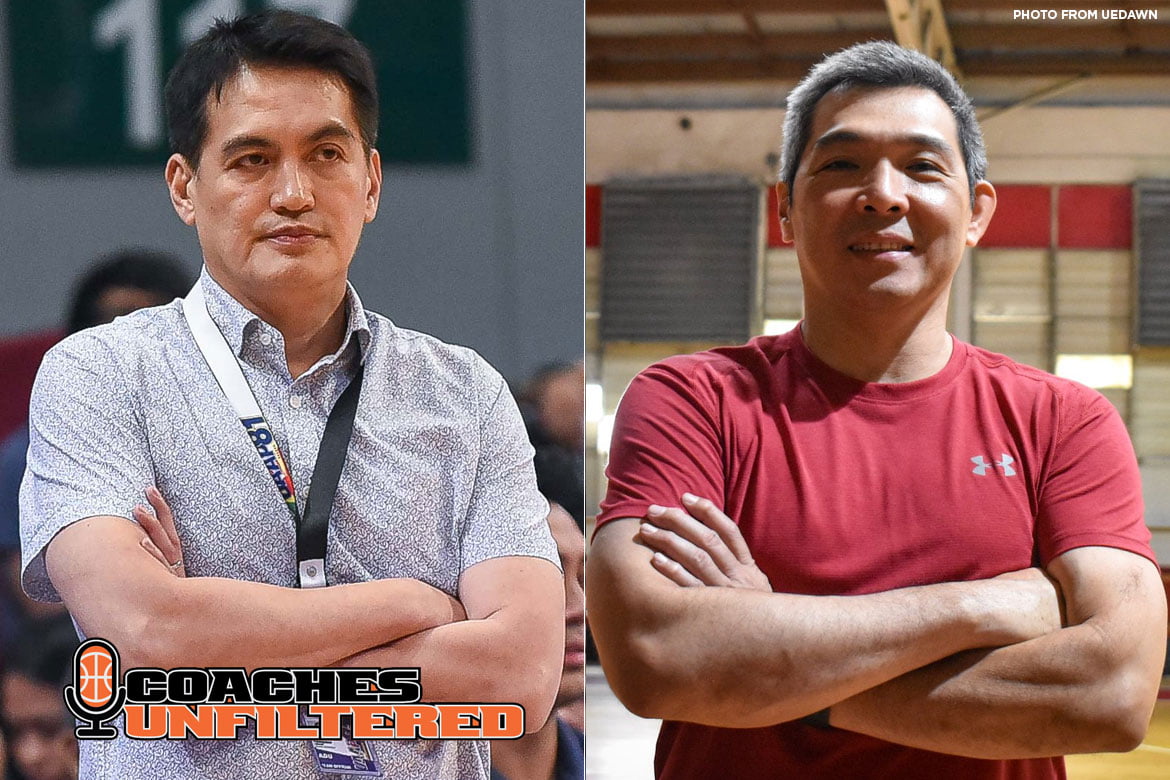 Franz Pumaren feels immensely proud as long-time lieutenant Jack Santiago has finally landed his biggest coaching break following his appointment as head coach of the University of the East.

Though the Adamson University chief mentor admitted that it would be a big loss to him and the Soaring Falcons program, Pumaren believes that it is now high time for Santiago to assume such a position.

“First of all, I’m so happy for Jack. In fact, matagal nang may mga offers ‘yan to be a head coach eh,” he told Tiebreaker Vodcasts’ Coaches Unfiltered, presented by SMART and supported by Mighty Sports and Choi Garden.

“Sabi ko nga sa kanya, I think it’s about time for you to assume that responsibility.

“At least all the years you’ve been under me, whatever you learned from me, you can apply it in being a head coach,” he added.

Santiago has long been at the side of the decorated tactician, beginning with their days with De La Salle University — whom Pumaren steered to a total of five UAAP championships — over two decades ago.

Santiago, who is also a councilor in Navotas, followed Pumaren in the PBA during his stints with Air21 and GlobalPort, before they returned to the collegiate ranks with Adamson. 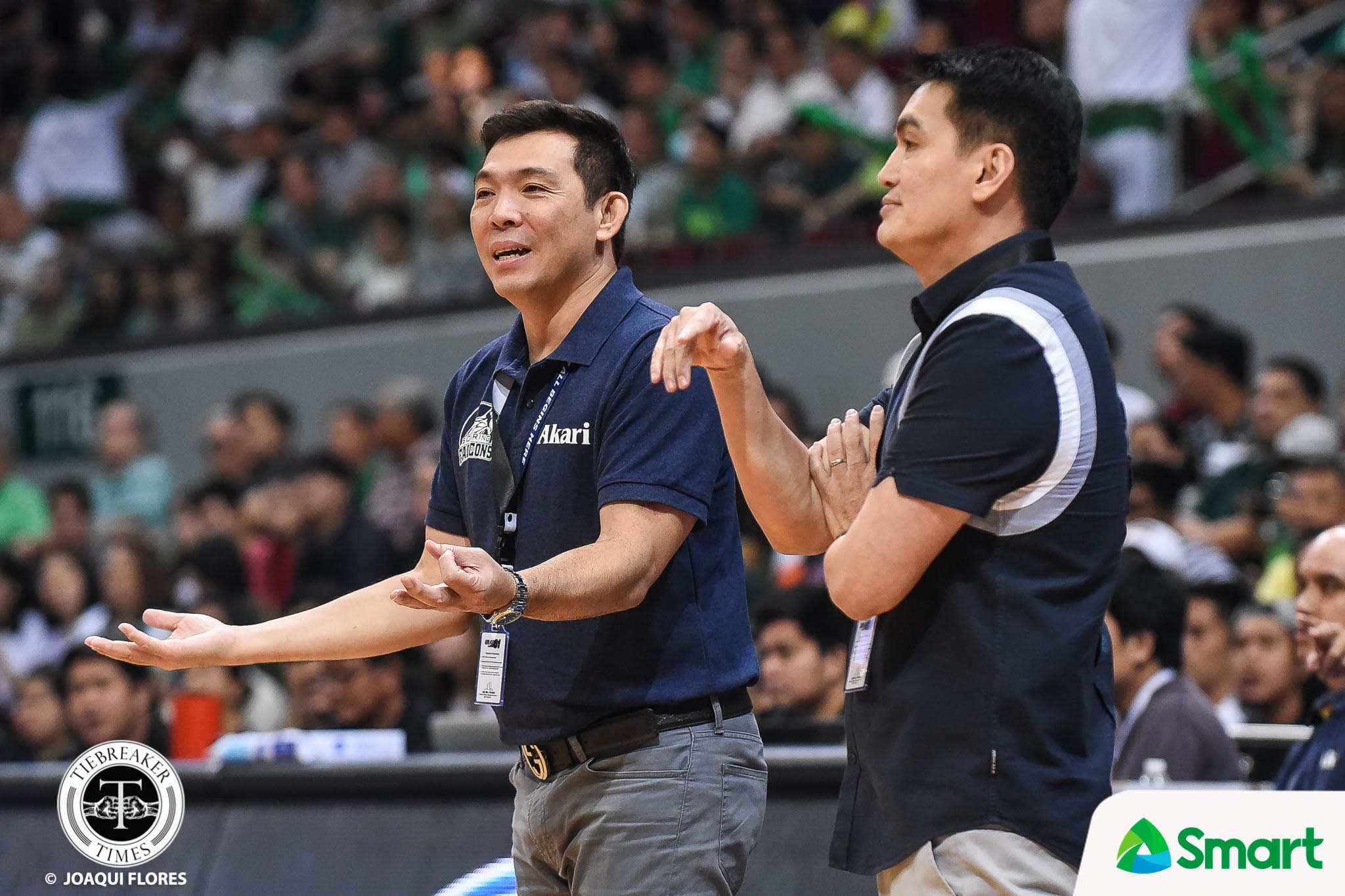 “I’d just tell him what to do certain things during practice, he can easily adjust that eh.

#ReadMore  Arwind Santos confident he can get to 900 career blocks

Santiago has himself a tough task ahead as he tries to turn around the fortunes of the Road Warriors, who have not reached the Final Four since 2009, or since the time of a young Paul Lee and Elmer Espiritu.

Santiago replaced the coaching duo of the late Bong Tan and active consultant Lawrence Chongson, who steered UE to a 4-10 record in Season 82. This is UE’s fourth coaching change in as many years.

It remains uncertain, though, when the next UAAP season will be held. But Pumaren can’t wait for the time that he and Santiago will meet on opposing sides of the court.

How FIBA’s 15 bubbles did not burst