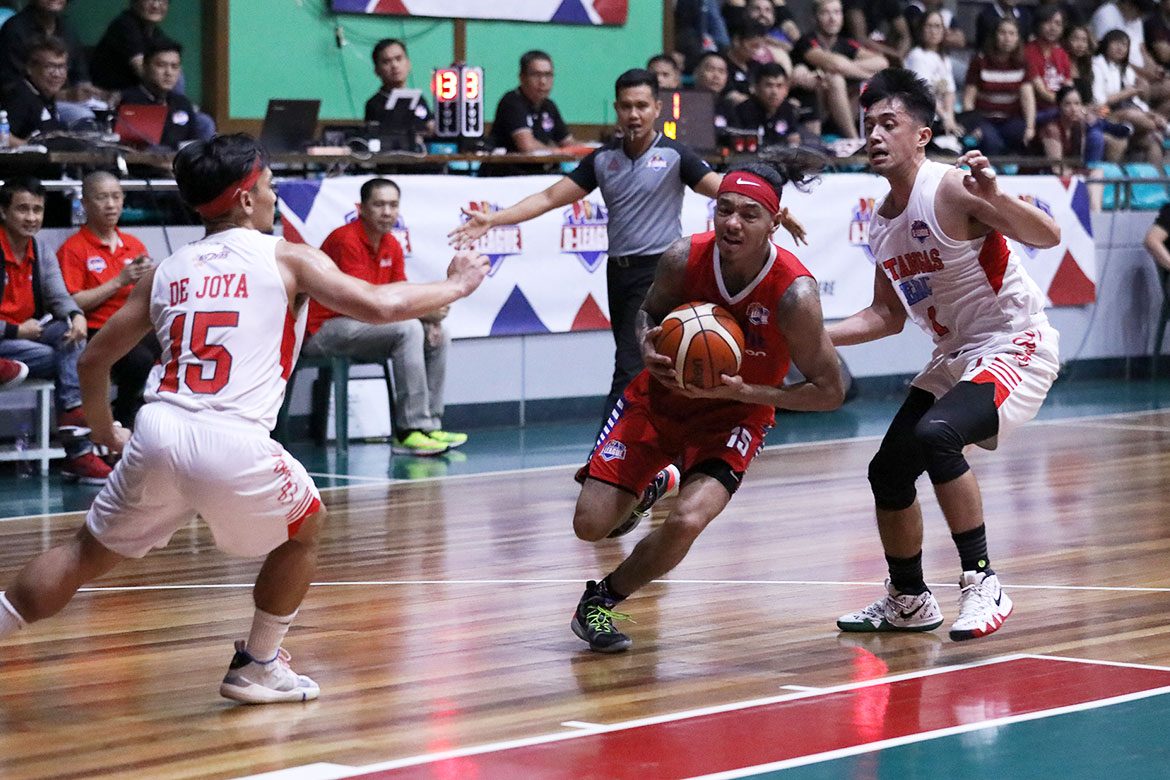 The AMA Online Education Titans proved more poised in the endgame as they downed Batangas-EAC Generals, 122-119, in double overtime, Monday in the 2019 PBA D-League at JCSGO Gym in Cubao.

Franky Johnson scored the final nine points for the Titans as they dispatched the gritty Generals to finally end their three-game losing slide.

Munzon almost won the game for the Titans twice, but muffed his chances. He lost the ball late in regulation before missing on another shot in the first overtime.

Johnson then took the cudgels late, as he broke the 113-all deadlock with 1:43 to play to secure the victory.

Ryan Arambulo nabbed a double-double with his 18 points, 12 rebounds, and three steals. Meanwhile, Embons Bonleon got 11 points and eight boards off the bench for AMA.

The Titans improved to 2-3 in the Aspirants Group. On the other hand, the valiant Batangas-EAC dropped to their fourth straight loss to fall to 1-5.

Earvin Mendoza and Cedric de Joya powered the Generals with 26 points each. 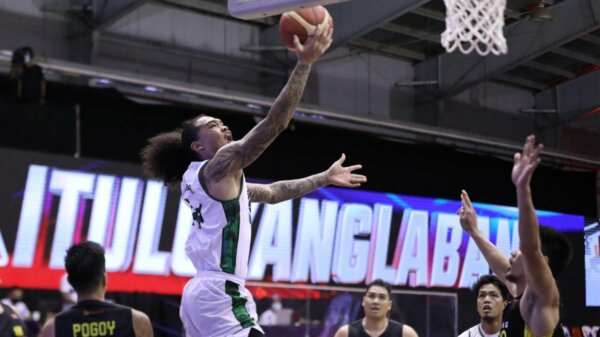 Terrafirma hopeful to have Munzon back vs Alaska

Terrafirma has its fingers crossed that Joshua Munzon will be back in the fold when the 2021-22 PBA Governors’ Cup resumes in January. The... 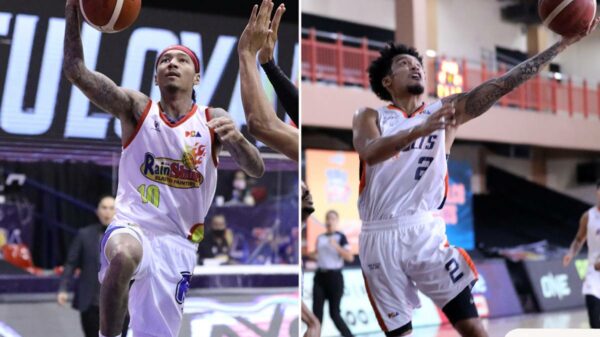 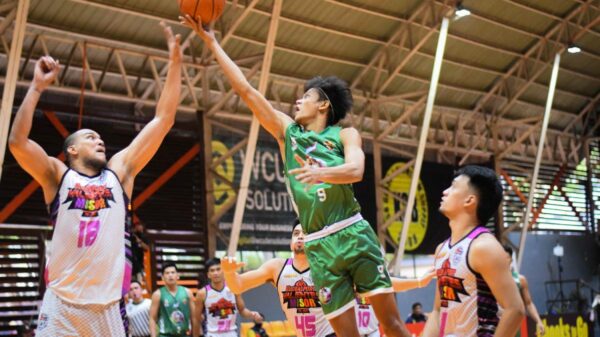 Roxas storms back from 23 down vs MisOr, creates three-way tie on top of VisMin 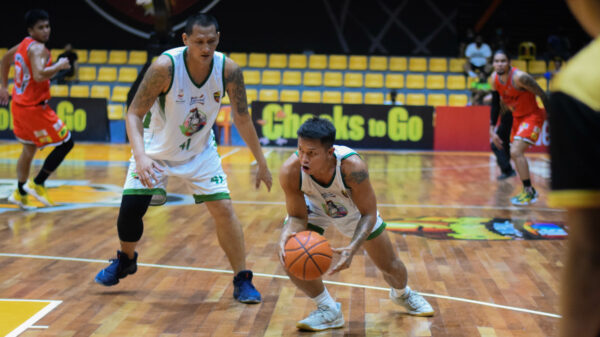 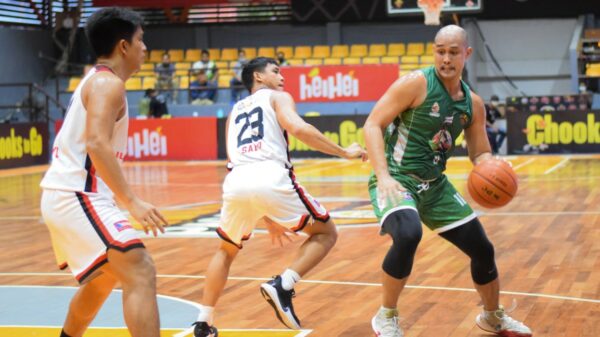 PAGADIAN, ZAMBOANGA DEL SUR — Needing chances. Needing opportunities. That was Embons Bonleon throughout the course of the past years to re-introduce himself to...