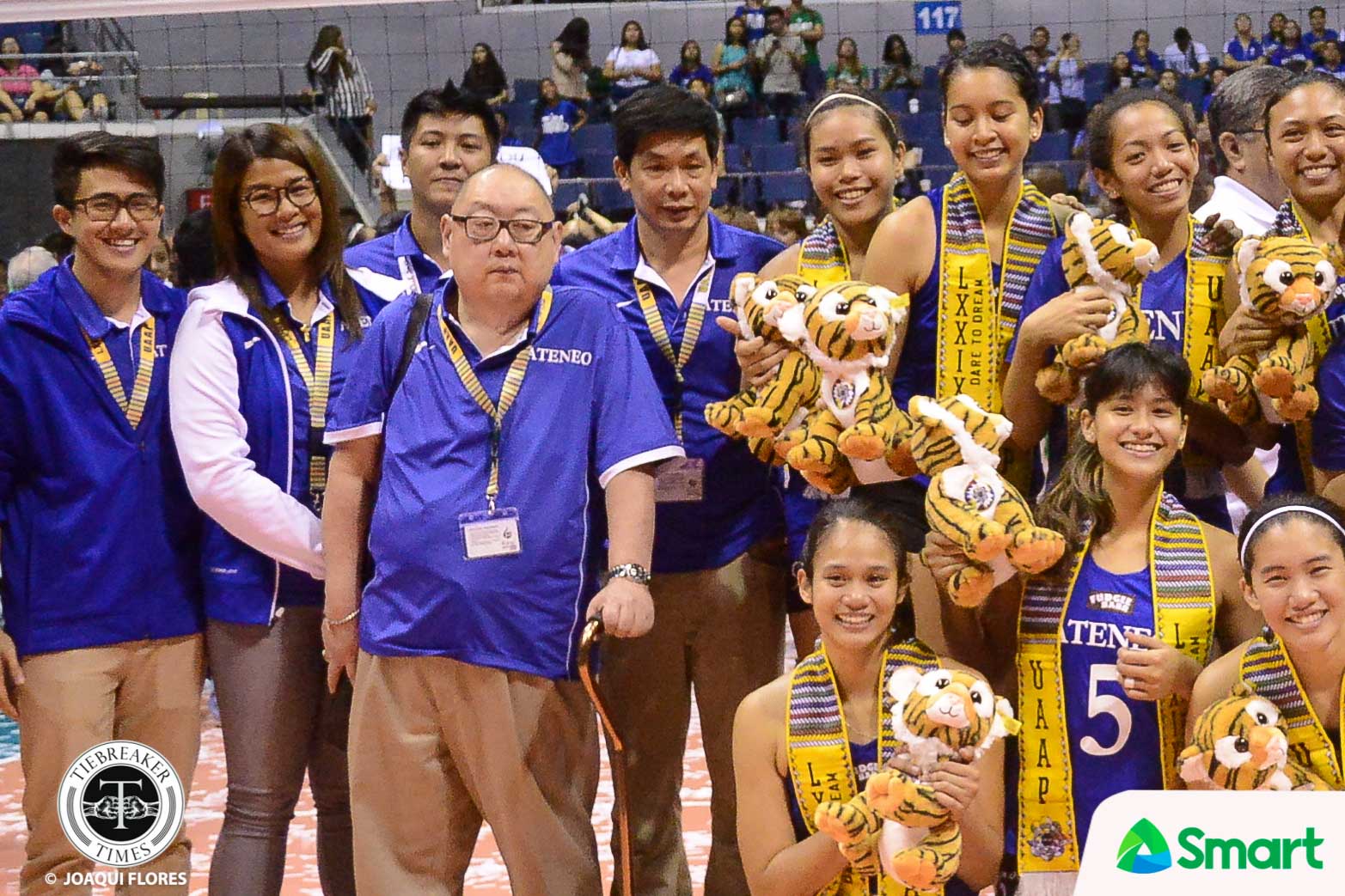 “I would like to inform everyone that coach Tai is still with the team,” the beloved Ateneo official’s statement read.

He also acknowledged that there are brewing internal conflicts within the team. He added that he is set to meet with the Lady Eagles to further hash out the problems.

It was also Villarin who stepped in when rumors of Ateneo booster Tony Boy Liao’s exit brewed last year. Liao remained with the team throughout UAAP Season 79.

His full statement can be read here: