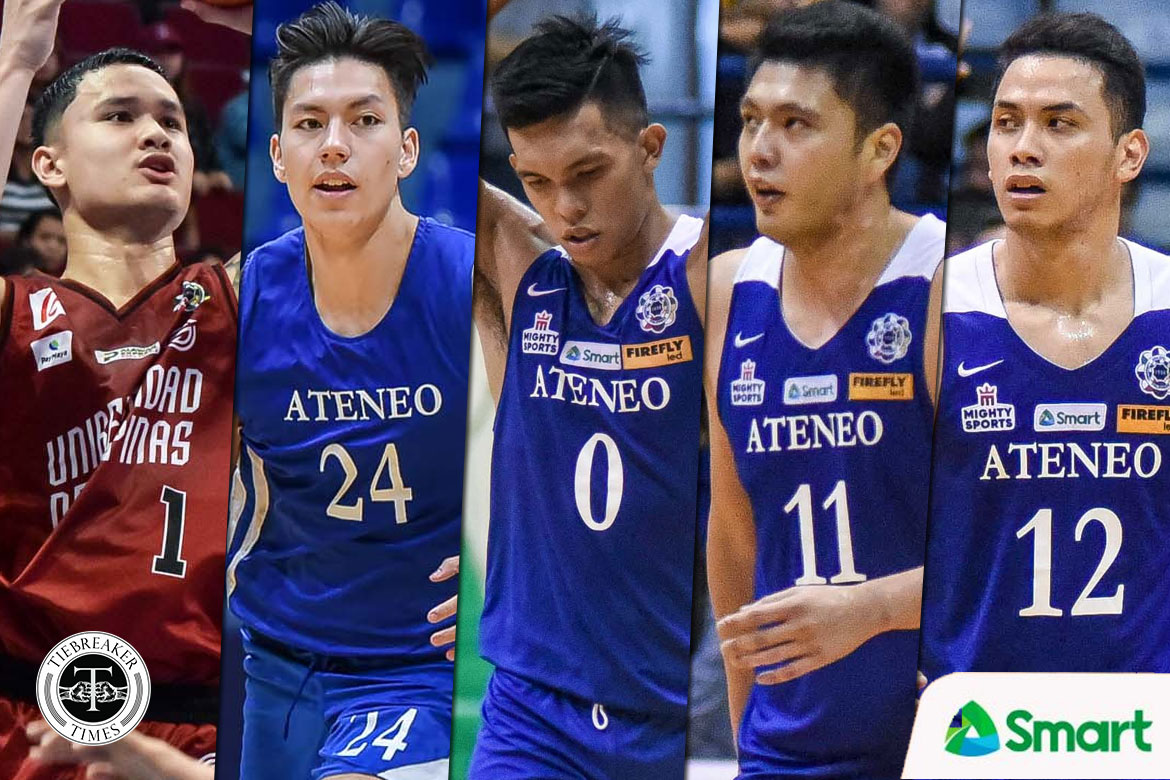 First-timers highlight the Gilas Pilipinas squad that will go head-to-head versus Indonesia in the FIBA Asia Cup 2021 Qualifiers’ first window this Sunday at the Mahaka Arena in Jakarta.

The 12-man lineup was unveiled by Samahang Basketbol ng Pilipinas on Wednesday evening, moments after the Nationals held their practice at the Meralco Gym in Pasig City.

Completing the crew are Abu Tratter and Thirdy Ravena, who are both making their way back to the international stage since playing for Gilas in the World Cup Asian Qualifiers.

Javee Mocon, Rey Suerte, and Jaydee Tungcab will be the reserves, and will fly with the team to Indonesia.

“A mixture of youth and experience,” described coach Mark Dickel regarding his team’s composition.

“Obviously, the veteran players, the ones who have played internationally before, we’re gonna lean on them. The younger players, have played in Batang Gilas or age group representative stuff.”