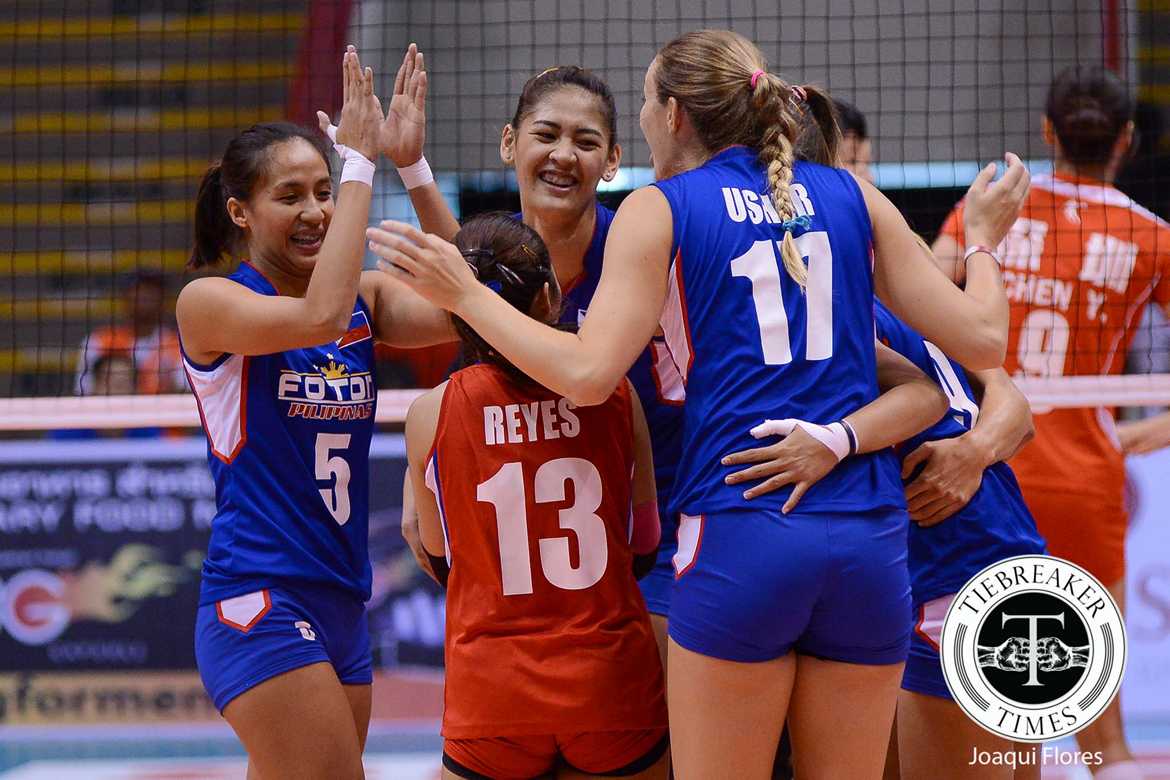 The Foton Pilipinas has Iranian club Sarmayeh Bank as their first opponent in their road to a fifth place finish in the AVC Asian Women’s Club Championship tomorrow at the Alonte Sports Arena in Biñan, Laguna.

Since coming back from her back problems, Foton’s American import Lindsay Stalzer has been the team’s best scorer averaging 10 points per match. The Illinois-native scored nine against the Chinese.

Sarmayeh Bank, meanwhile, has had different leading scorers throughout the tournament with Farnoosh Sheikhi garnering 15 points in its last game.

Overall, the Iranian club has a 2-3 record for the tournament while Foton has lost four straight matches since winning on opening day.
Meanwhile, the semifinals were set with Altay VC facing Ba’Yi Shenzeng on one side of the bracket while undefeated Japanese club NEC Red Rockets take on defending champs Bangkok Glass on the other side.

The Red Rockets blazing fast pace has dazzled the crowd leading to spectacular offensive displays. The young Sarina Koga has been the highlight of Japan’s tournament, peppering the Vietnamese with 19 points.

Bangkok Glass, on the other hand, has been picking up their form since they started the tournament. Veterans Pleumjit Thinakow and Wilavan Apinyapong each provided 12 points for the defending champs.

T. Grand and Thongtin faceoff in the other branch of the classification bracket. The winner of both classification matches earns the right to battle for fifth while the losers scramble for seventh place. 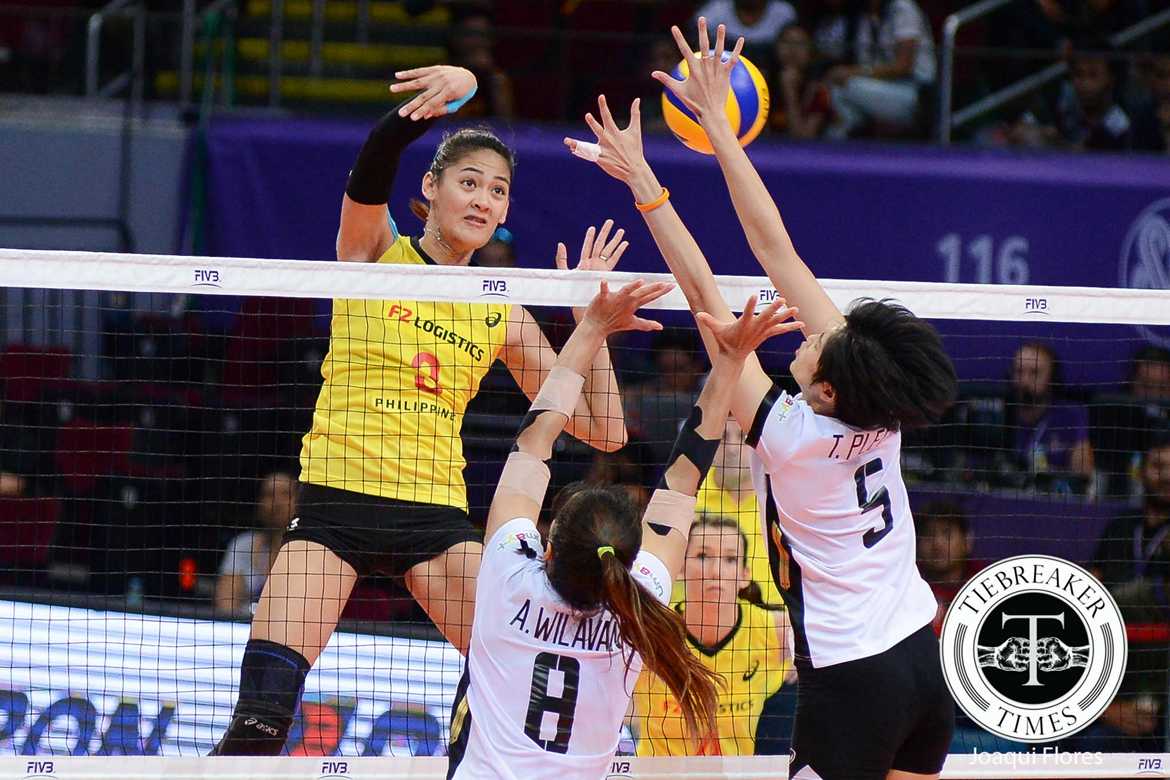 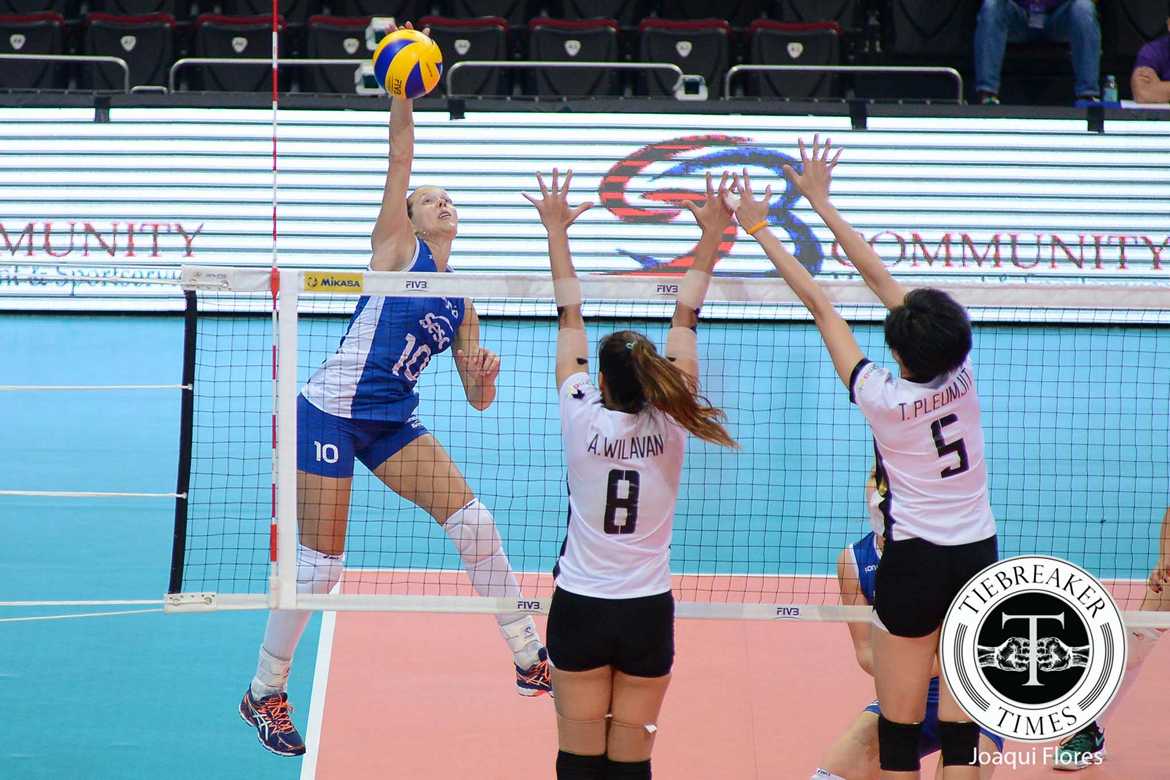 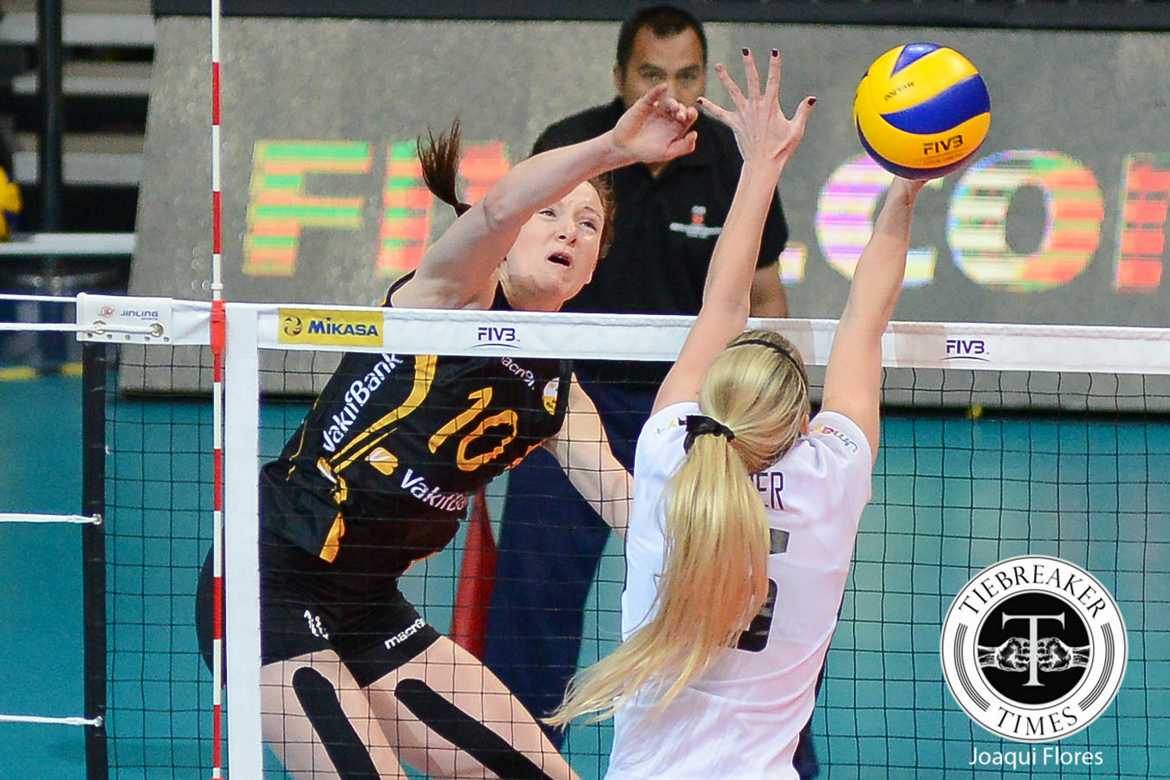