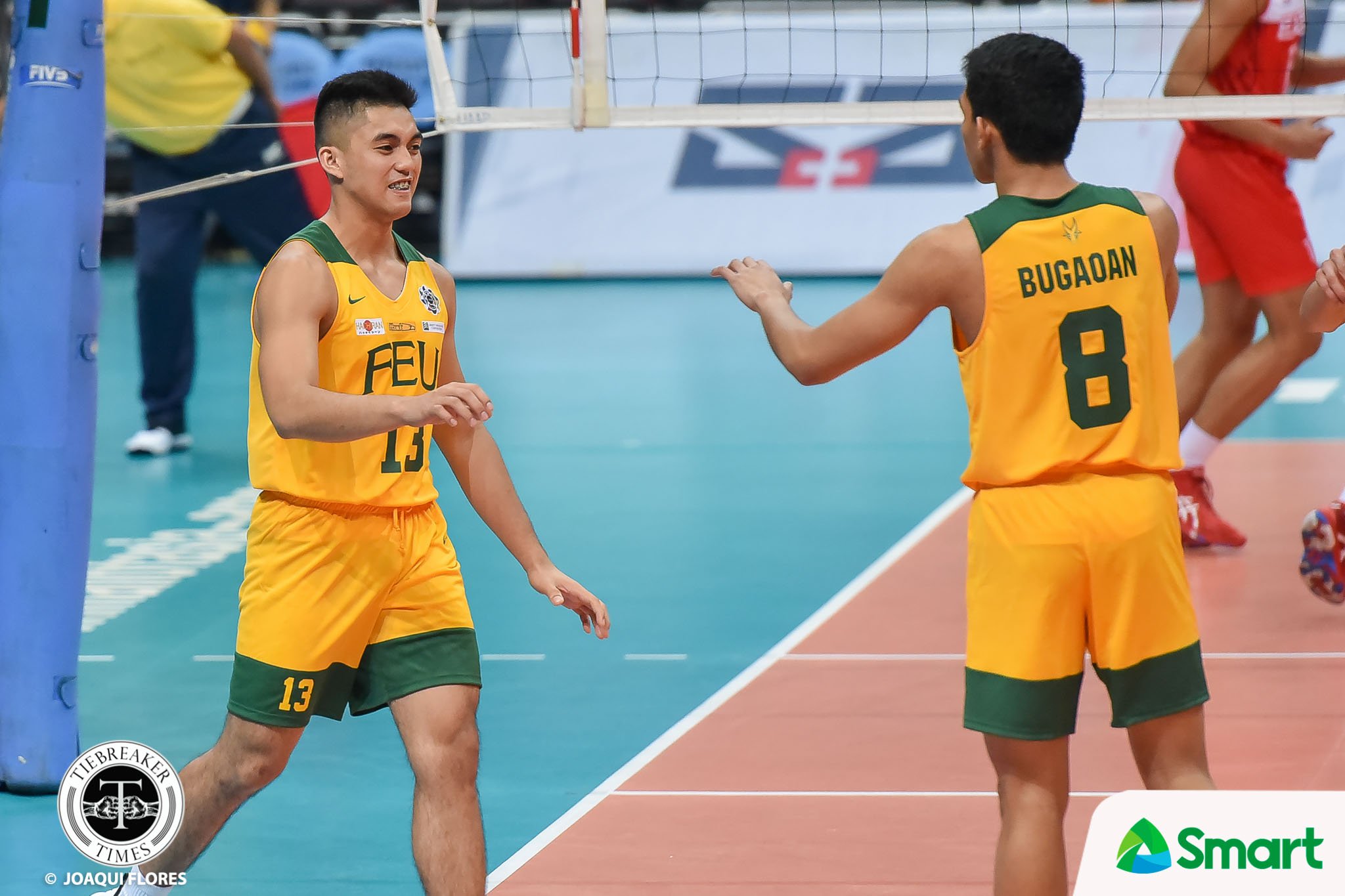 There is no denying that Far Eastern University is one of the strongest teams in the UAAP Season 82 men’s volleyball tournament, parading an intact crew that has valuable championship experience under its belt.

But when the Tamaraws faced a tough stand from University of the East in their curtain-raiser on Tuesday, it wasn’t a veteran who stepped up to the plate to restore order. Instead, a rookie seized the opportunity to introduce himself to the collegiate scene.

Trailing 21-23 late in the decisive third set, JJ Javelona took the scoring cudgels and strapped FEU on his back. He turned unstoppable, unfurling four consecutive points to lift his team on the high side.

Javelona spearheaded FEU’s charge with 11 points on an efficient 10-of-20 clip.

The former Baby Tamaraw showed that he can go on par with his veteran teammates. This, despite the lofty expectations surrounding his debut after earning MVP honors in the league’s Season 81 Boys’ Division.

The 19-year-old, Bukidnon-native admitted that his collegiate debut with FEU had been a long time coming. 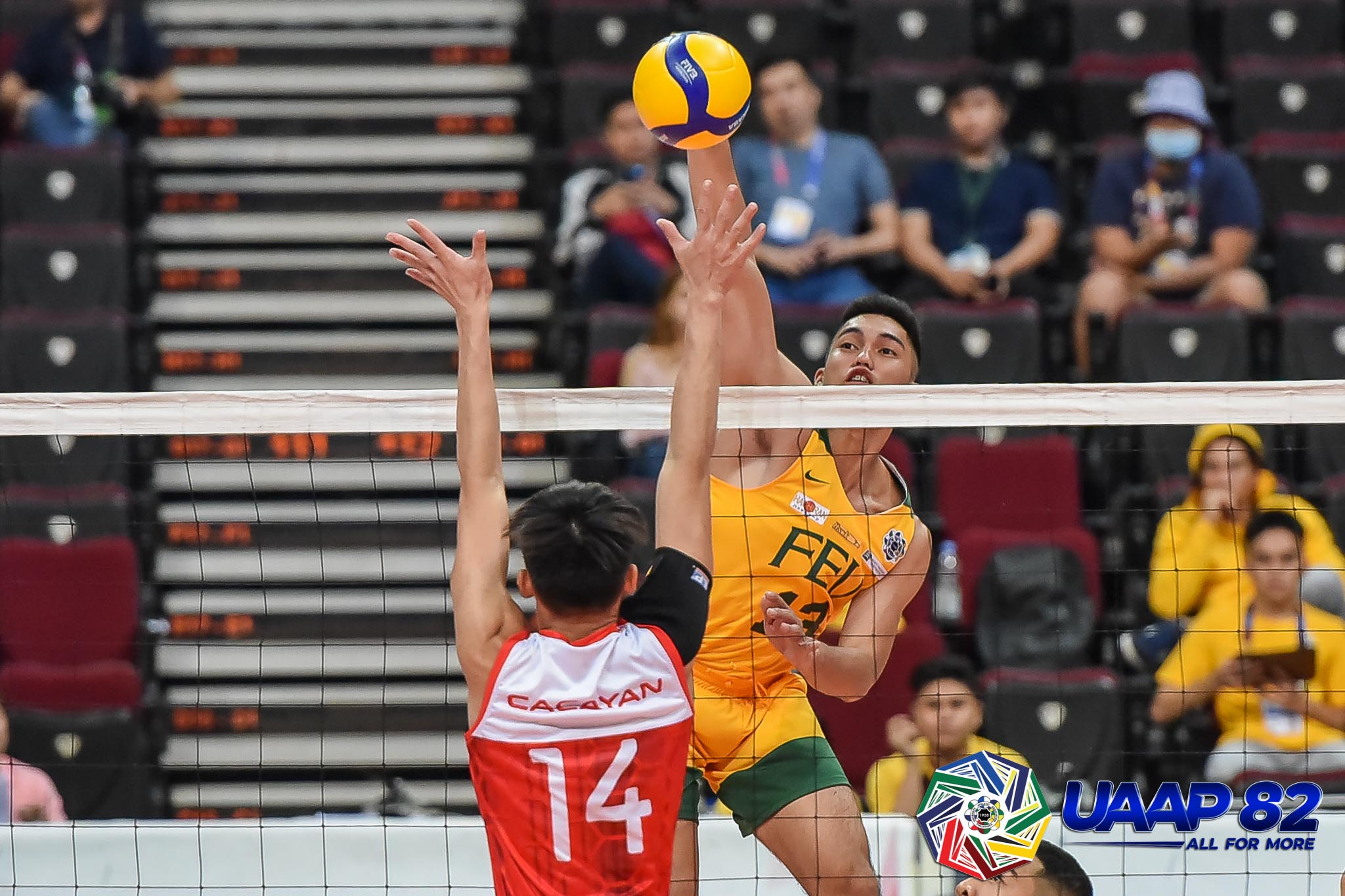 Despite other universities trying to recruit his services, Javelona refused to exchange his childhood dreams for anything else — especially since most of his idols, including Arvin Avila, once donned the green and gold.

But beyond making a name for himself, Javelona insists that his focus is on helping the Tamaraws redeem themselves after a first runners-up finish last season.