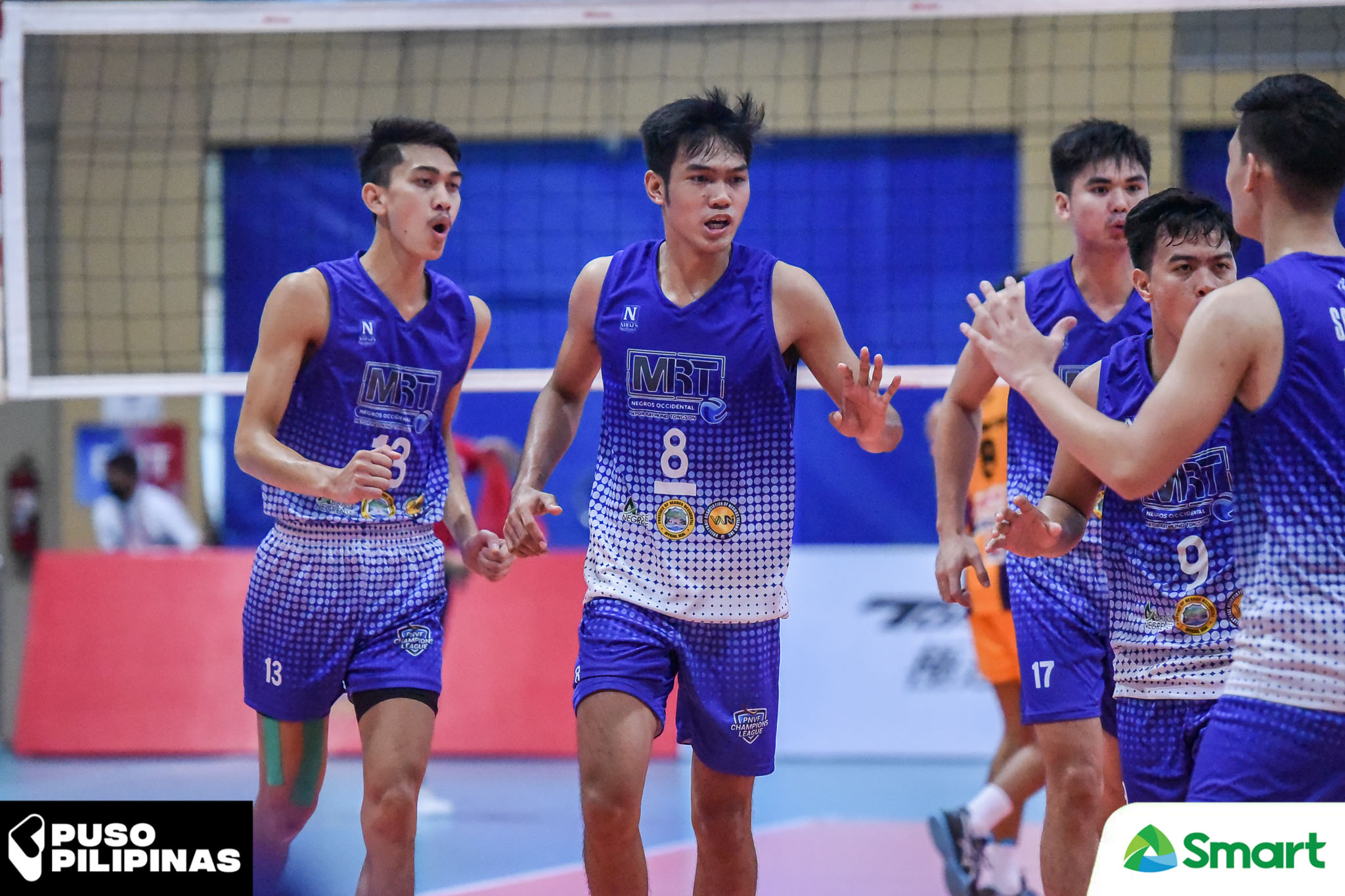 It was a sweet victory for MRT Negros, since it was their debut on the national stage.

“It is an honor to play in this kind of league,” said MRT Negros coach Ralph Savellano. “I’m very proud of my team. The youngest team in this league, at saka first time namin sumali sa ganitong liga. Napakagandang experience sa amin nito.”

The first four sets were nip-and-tuck, with MRT-Negros playing catch-up. Then MRT Negros pulled out all the stops needed in the fourth set to force a decider.

MRT Negros leaned on its superb net defense in the finale, running away via a 14-5 blast to fend off Sabong International.

Ordiales then bagged the game with a running attack. 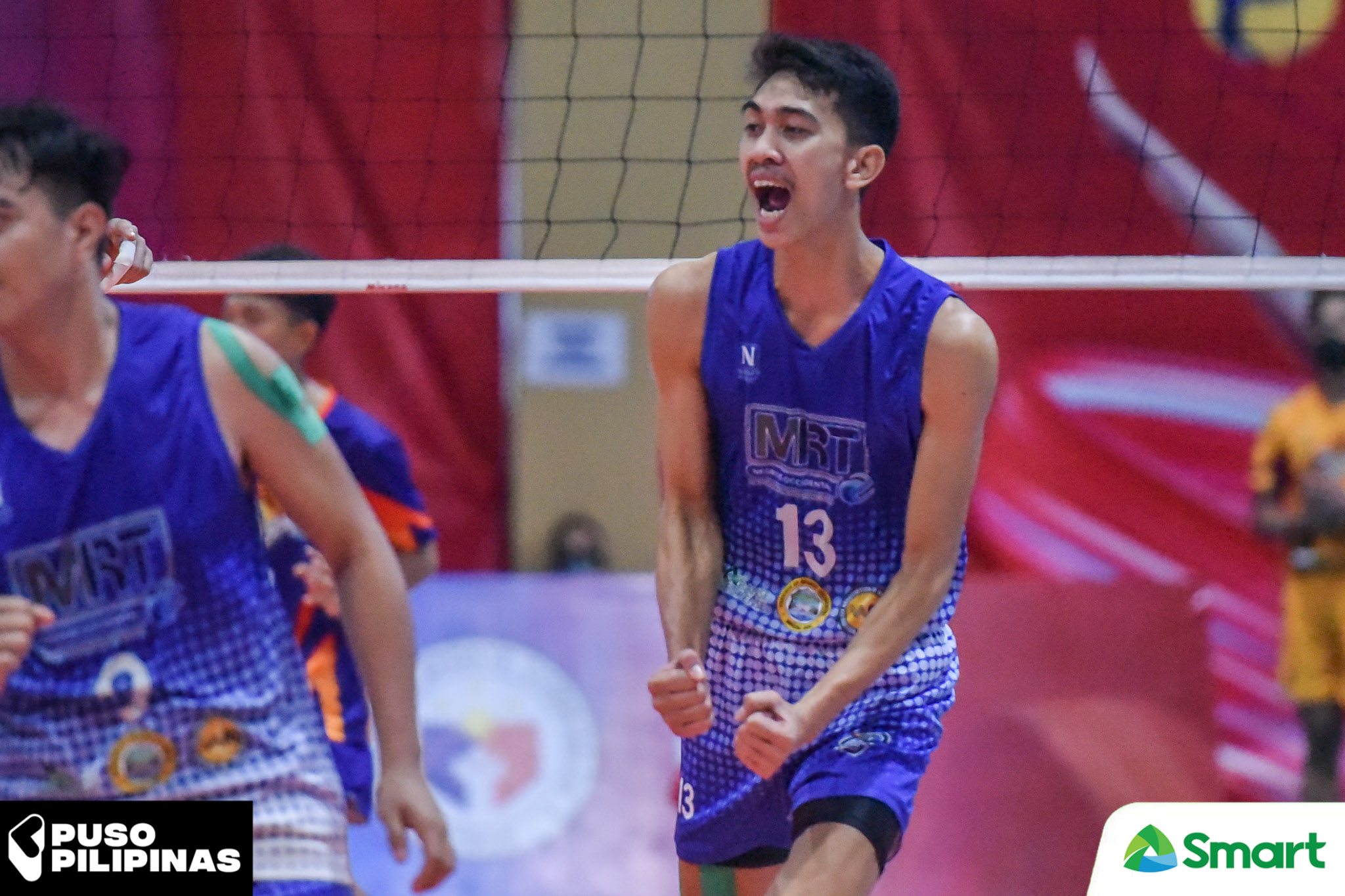 It was an emotional victory for the Negrenses, though. They lost Mike Beronio, an aspiring volleyball player in Negros, to a tragic motorcycle accident early this week. 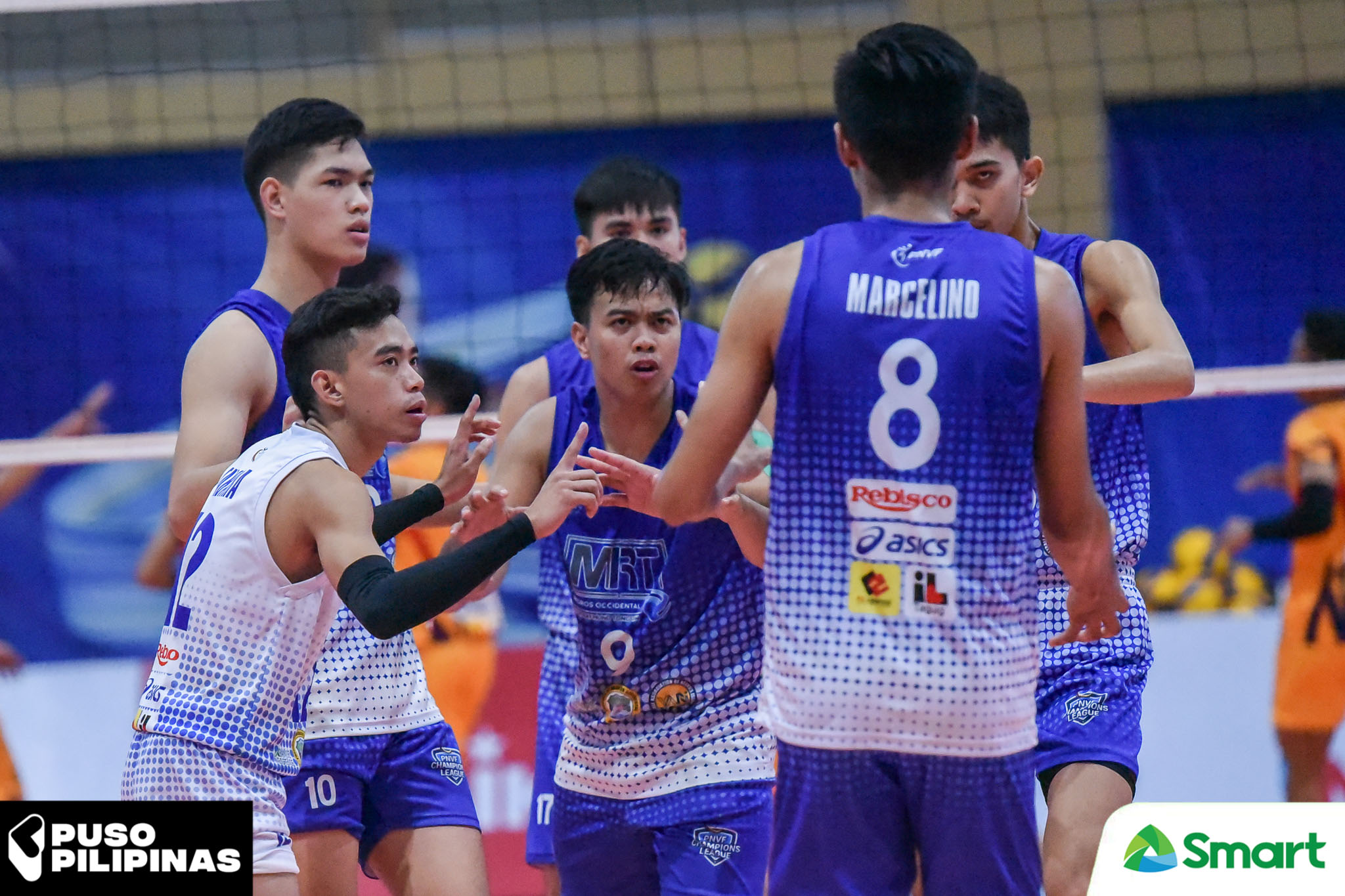 Sabong International, which settled for sixth place, was led by Jelord Talisayan with 16 points.