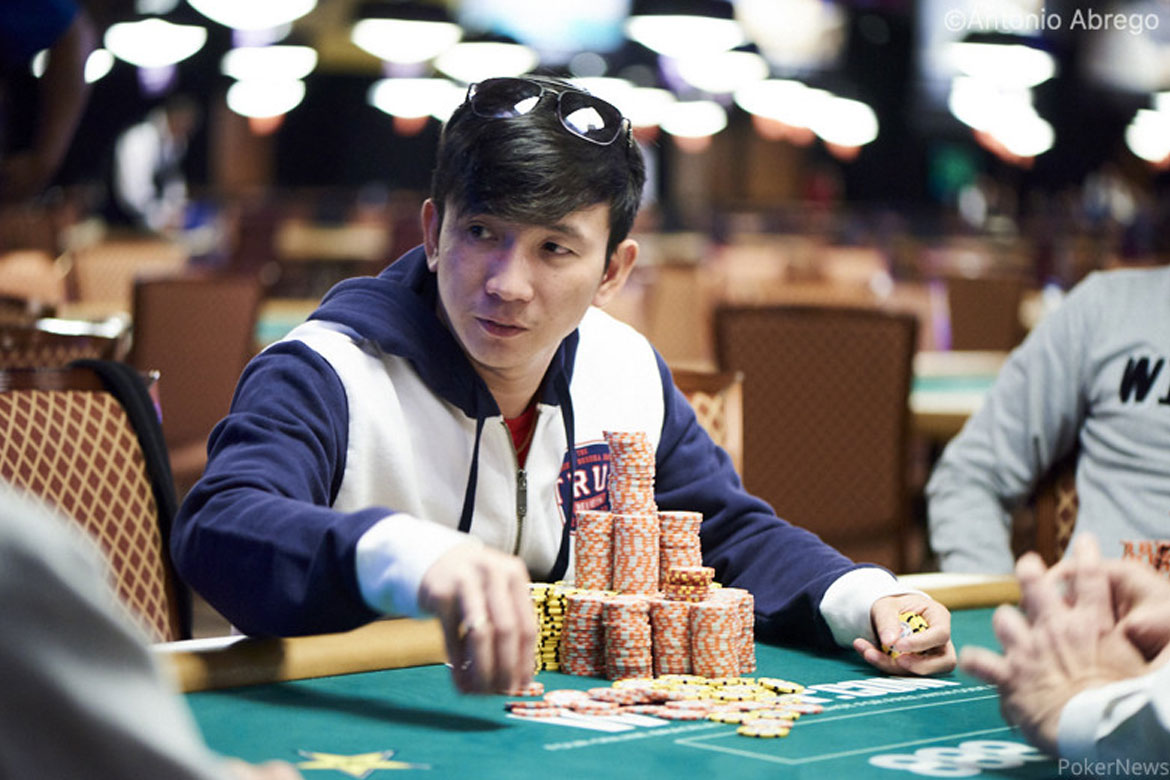 Every June, the world’s finest poker players converge in the Rio Hotel and Casino in Las Vegas, Nevada for the World Series of Poker, to test their skill and try their luck.

For starters, the WSOP is like the World Series or the Super Bowl for poker players. This year alone, the tournament will crown 14 world champions across multiple variations of the mental sport. In addition, there are 78 events highlighted by the $10,000 buy-in Main Event and the $1,000,000 The Big One for One Drop No Limit Hold’em tournament.

This year, five of the country’s best poker players made the trip to Las Vegas, including two of the top local players in Mike Takayama and Lester Edoc.

Takayama, a former professional billiards player, immediately made waves by cashing in the WSOP’s 34th event of the spectacle: the $1,000 Double Stack No-Limit Hold’em tournament. The 29-year-old finished in 32nd place in a field of 5,700 hopefuls to bag a cool $17,814.

This is his first WSOP-sanctioned tournament. Without a staker backing him, he has one person to thank – current Asian Poker Tournament general manager Lloyd Fontillas.

Once he arrived, it was like he was in Disneyland, as he was able to meet some of his heroes like poker legend Eli Elezra.

On June 19, he immediately got down to business.

Takayama led the entire field during the Day 1B of the tournament amassing 177,400 chips.

It was just the start. The biggest haul he had came during Day 3.

(6h, 6d) of the player who was on the dealer button but behind the

(7c) to give Takayama a straight. The Filipino needed the board to not pair up or not deal the two remaining 9s in the deck to scoop the pot. Alas, the river was blank:

A player from just the right of the dealer button raised to 110,000. Thinking that it was a steal, Takayama raised all-in at small blind. Little did he know that the big blind had a monster. Takayama’s

Still, it was a good learning experience for Takayama as he prepares for the big one: the 2018 WSOP Main Event.

Related Topics:2018 WSOPMike Takayama
Up Next