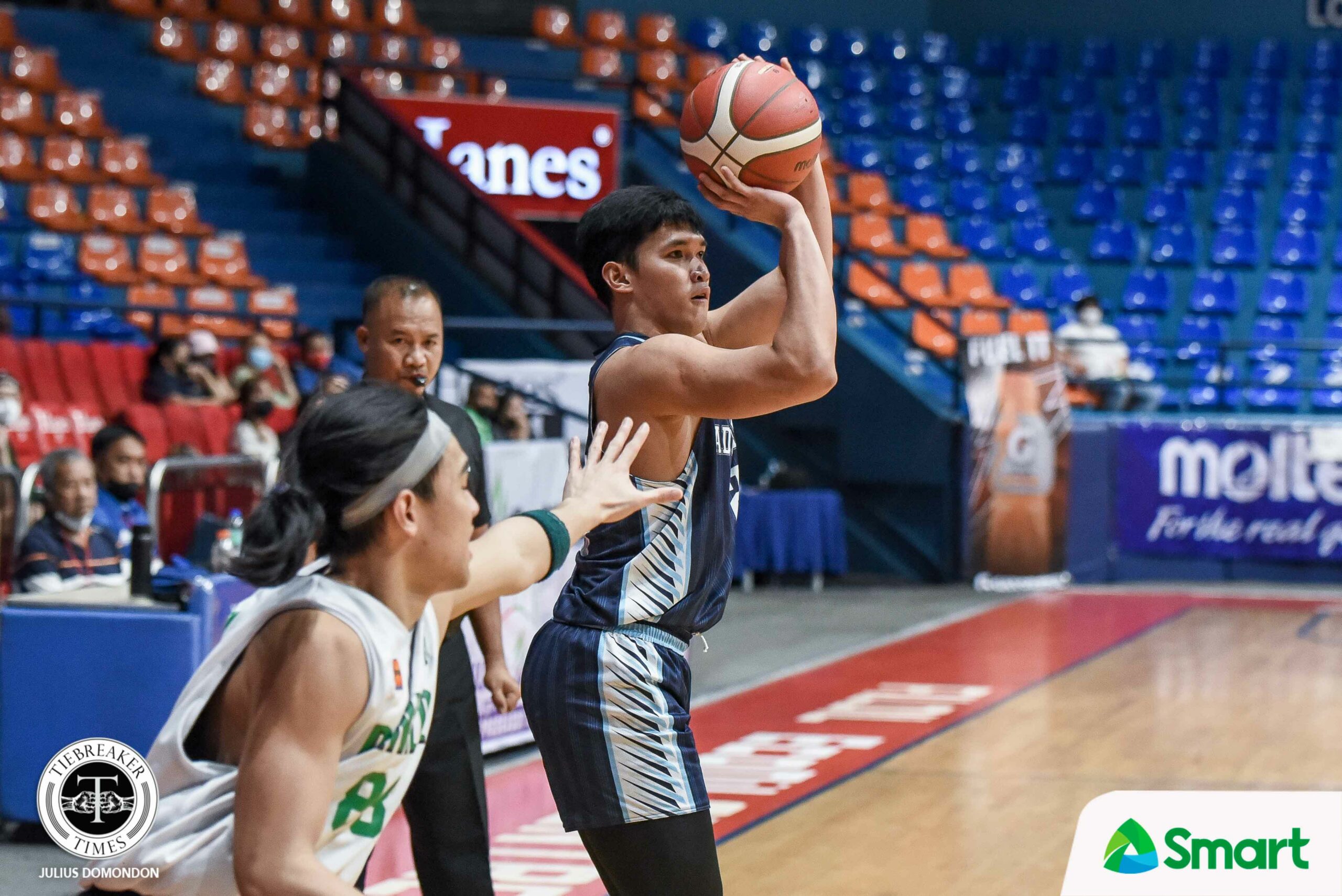 Soaring Falcons lead man Jerom Lastimosa, who was in foul trouble all game long, did not need to do much heavy lifting in this one as he only tallied nine points and three rebounds.

Joem Sabandal caught fire in the contest, dropping 18 points on a 7-of-11 shooting from the field.

Clinging to a 58-55 lead entering the final frame, Sabandal sparked a 10-2 spurt to give his side some cushion. Vince Magbuhos, meanwhile, provided the telling buckets and anchored Adamson’s defense late to avert any CSB comeback.

Cedrick Manzano also got 12 points and six rebounds while the returning Aaron Flowers added six points and eight boards for the Soaring Falcons.

It was a highly physical game that saw Ray Allen Torres and Ray Carlos bang heads early in the second quarter resulting in cuts.

Before the first half ended, Joshua Barcelona crashed on Migs Oczon that planted the latter face first on the hardcourt.

“We did not expect that kind of physicality, but for sure it will help us in our preparation,” said Adamson head coach Nash Racela. “Maganda rin kasi right away, the league is sending a signal na kung di kayo handa, mabubugbog kayo.”

“I respect coach Nash and his staff and don’t think there was any intent on their part. I am sure they don’t condone those on their team,” added Tiu.