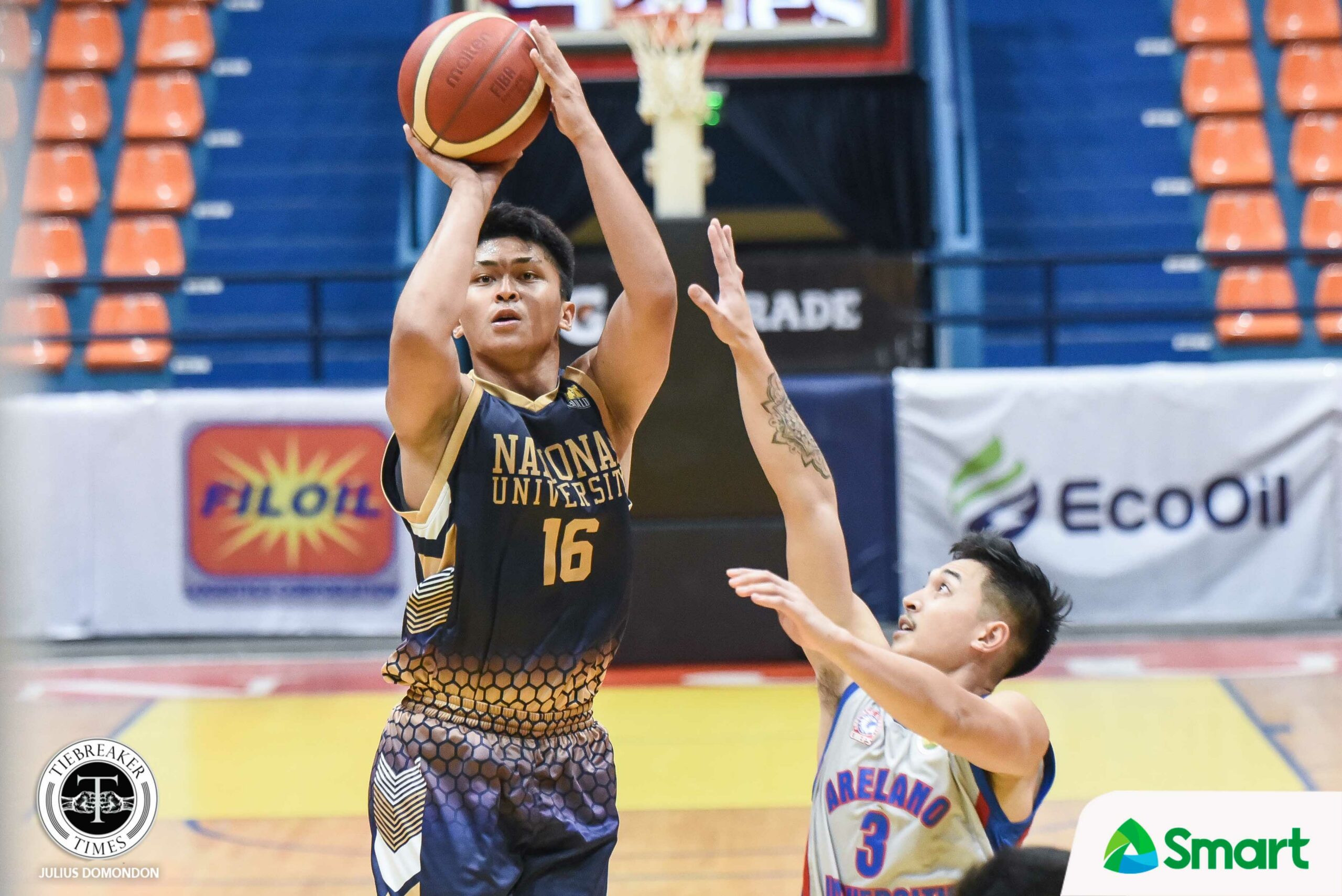 National University enacted a late surge against Adamson University to prevail 63-57 in Group A of the 2022 FilOil EcoOil Preseason Cup, Friday in San Juan City.

NU racked up its third win in as many games as it can. On the other hand, Adamson dropped to a 3-1 record and is now tied with Emilio Aguinaldo College.

Germy Mahinay made a jumper to tie it 48-all just before the end of the third quarter as NU was in the ascendency.

Adamson’s Joel Sabandal, though, made 2-of-2 free throws to cut the deficit to six 63-57. But that was the nearest the Soaring Falcons could get as the Bulldogs went on to secure the victory.

Jerom Lastimosa led the Soaring Falcons with a game-high 23 points built on 10-of-15 shooting from the field together with four rebounds, two assists, and two steals.

Both teams will return to action on Sunday. NU will go against University of the Philippines at 1:00 PM while Adamson will take on Mapua University earlier at 9:00 AM.