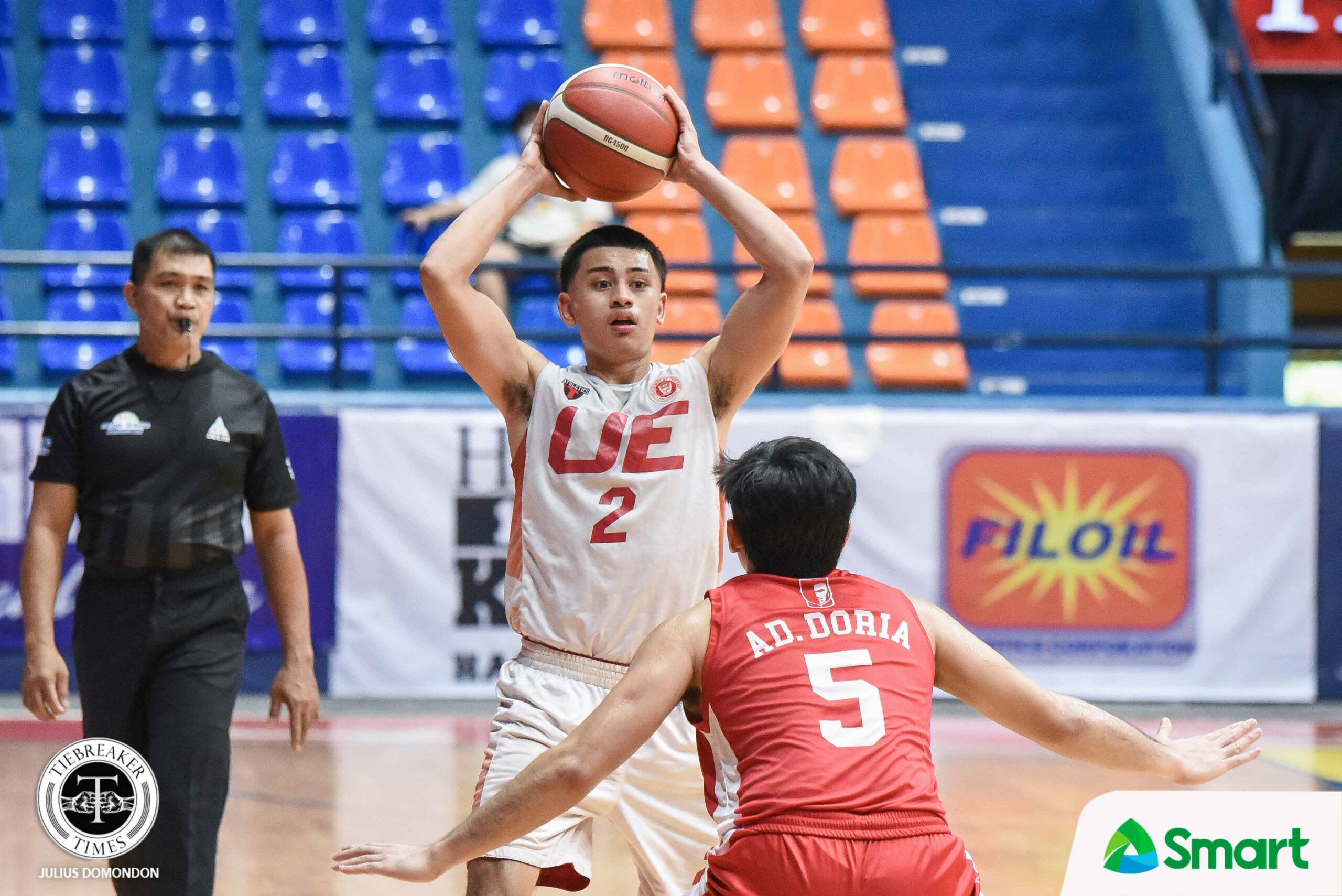 University of the East downed Arellano University, 58-50, to notch its first win in Group A in the 2022 FilOil Eco Oil Preseason Cup, Wednesday in San Juan City.

The Red Warriors hiked their record to 1-4 while the Chiefs stayed winless in four games played.

Clinging to a 29-28 lead, UE stifled Arellano in the third canto to the tune of just five points. Nikko Paranada, Leon Lorenzana, CJ Payawal, and Abdul Sawat, meanwhile carried the offensive load, giving the Red Warriors a 47-33 lead heading into the final frame.

Troy Valencia tried to power the Chiefs back into the game, helping chop the lead down to six, 56-50, with 42 seconds remaining.

However, Payawal stopped them from their tracks, knocking down a jumper off of a Valencia turnover with 21 ticks left to seal their breakthrough win in the preseason meet — their first win since October 30, 2019, a 79-77 win over National University in the UAAP.


Paranada finished with 17 points on a 58- percent shooting clip. He also finished with four rebounds and three assists. Payawal and Pagsanjan scored nine points on 4-of-8 and 4-of- 11 shooting from the field, respectively, to go along with five rebounds.

UE will go up against Mapua University on Friday, 9:00 A.M. still at The Filoil Center in San Juan City, while Arellano University will have a six-day break and will next face the Perpetual Alas on Tuesday at 11:00 A.M., in the same venue. 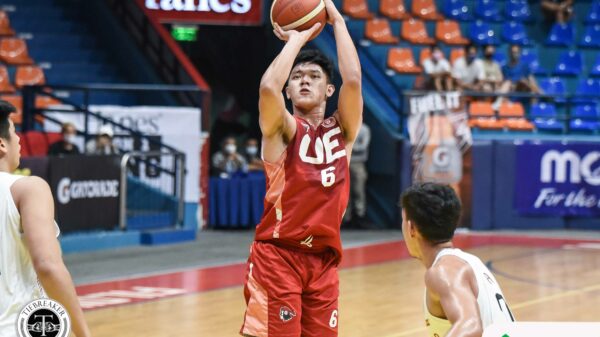 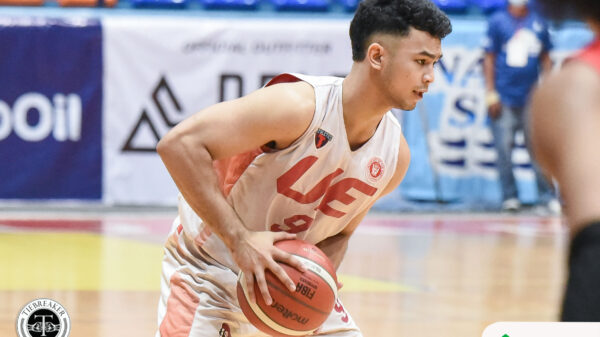 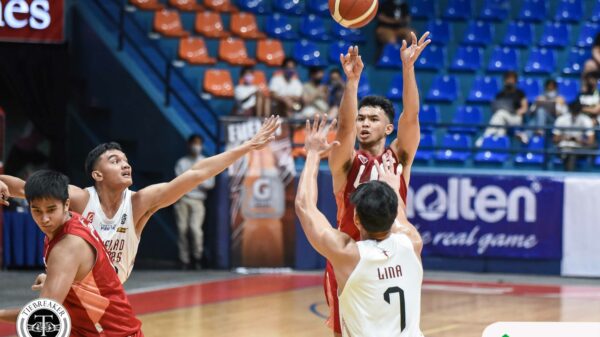 Pagsanjan understands Escamis’ decision to come back home to Mapua

Clint Escamis and Harvey Pagsanjan were two of the bright spots for University of the East despite its winless campaign in the UAAP Season...

National University racked up its second win in as many games in Group A of the 2022 Filoil Ecooil Preseason Cup after romping University...