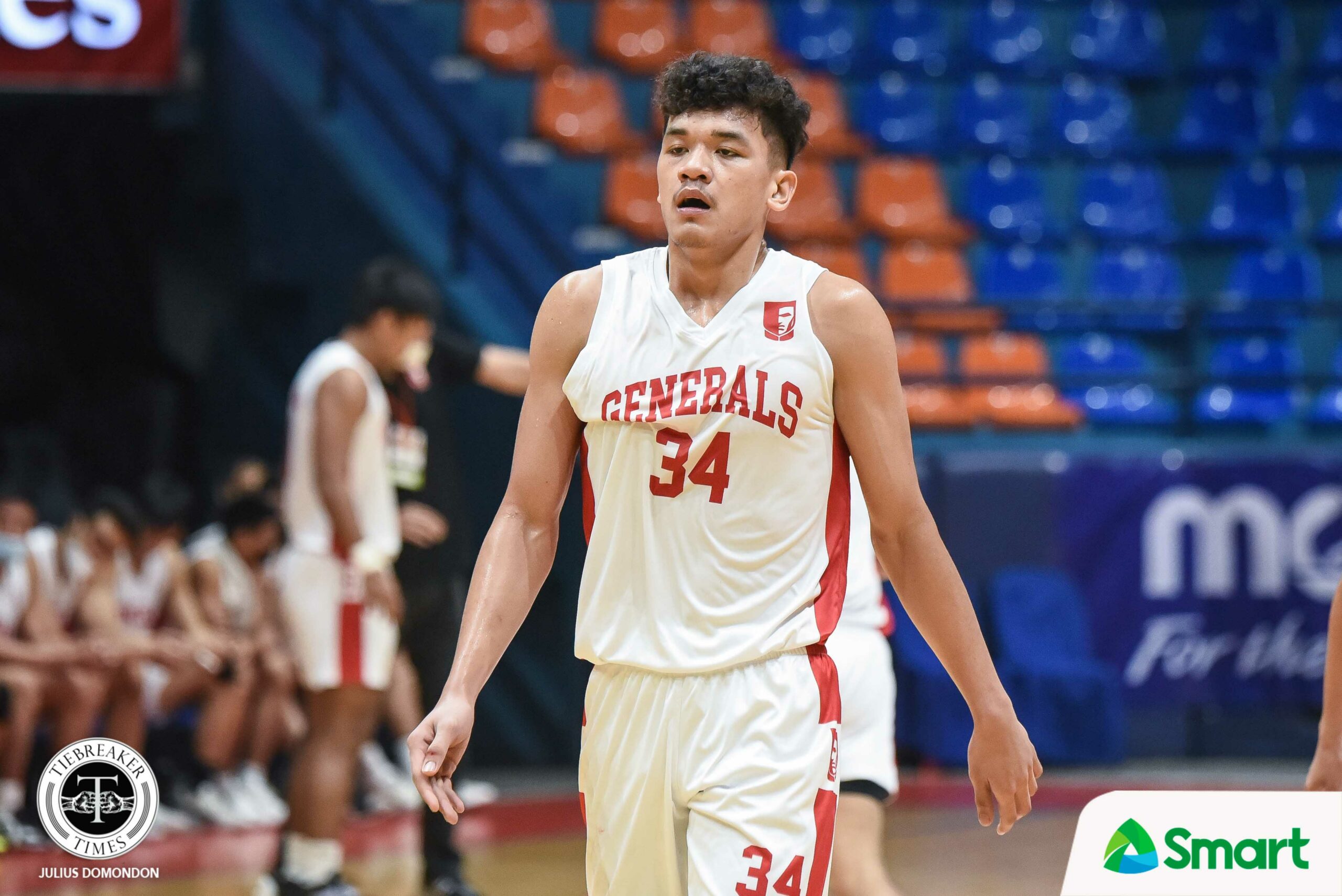 The Chiefs though countered as Cade Flores and Wilmart Oftana cut the lead down to two.

With 13 seconds left, Flores tried to tie the game with a jumper but missed.

“Actually, we were hoping na it’s gonna be a, not really an easy game, but not unlike this na talagang very tiring,” said EAC head coach Oliver Bunyi.

With the win, the Generals climbed up to solo fourth in their pool with a 2-1 record while dropping the Chiefs to their third loss in as many games.

On the other hand, Oftana led the chiefs with 14 points and seven rebounds while Flores and Darrel Menina had 12 and 11 points, respectively. Flores also hauled down 12 boards.