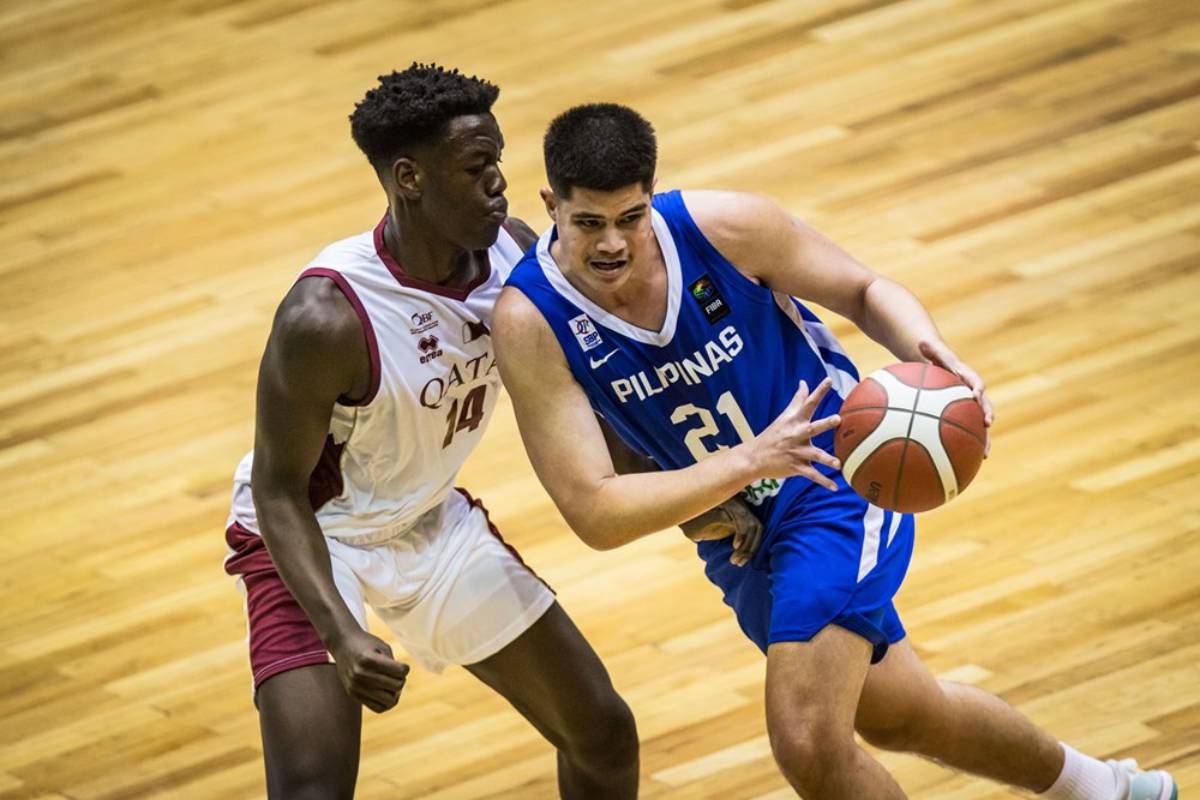 Mason Amos was once again spectacular for Gilas Pilipinas Boys, leading the Philippines to a 77-61 win over Qatar to clinch a quarterfinals slot in the 2022 FIBA Under-18 Asian Championship, Monday at Azadi Basketball Hall in Tehran, Iran.

Unlike their 112-48 rout of Syria yesterday, Gilas needed to buck a slow start to stave off the Qataris.

In the first half, the young Filipinos only knocked down a single triple, leading to them falling behind 35-34 at the half.

It was in the third canto when Gilas began to pull away.

Down 41-40 midway through the quarter, Joshua Coronel and Amos drained back-to-back treys to spark an 11-2 run.

Though Qatar was able to cut the lead down to six, 48-54, entering the last 10 minutes of the contest, Gilas went on a 14-3 blast that left the Qataris stunned.

Gilas would go on to lead by as many as 17 points to end the game.

With the win, the Philippines advanced to the knockout quarters. Also advancing in Group C is Chinese-Taipei, who defeated Syria earlier in the day, 81-60.

Gilas and Chinese-Taipei will face off on Tuesday for the top seed.

Amos once again led the Philippines with 21 points and seven rebounds while Jared Bahay provided 15 points.

Mohammed Hashim Z Abbasher and Moustapha Ndao got 14 points each to lead Qatar. Meanwhile, Hamad Yassin I M Mousa notched a double-double with 11 points and 11 rebounds.

Qatar and Syria, both 0-2, will fight for dear life tomorrow as well. 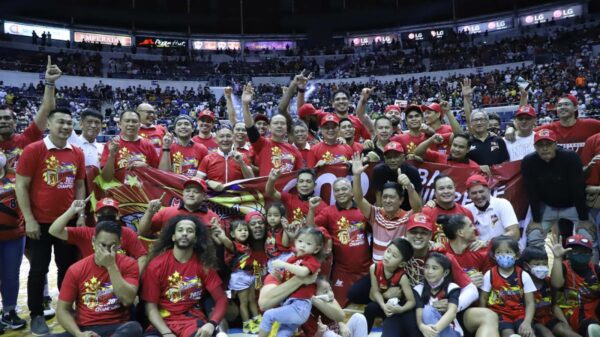 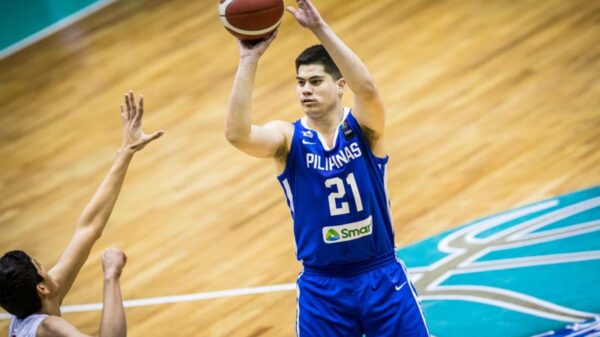 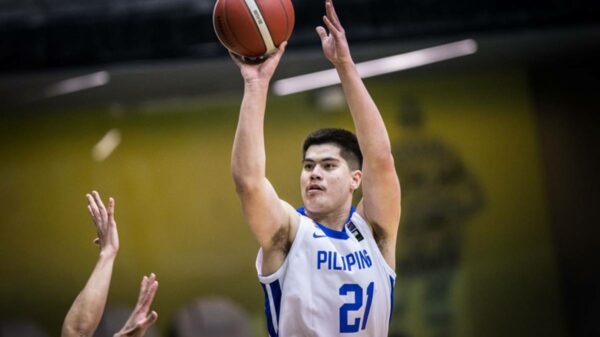 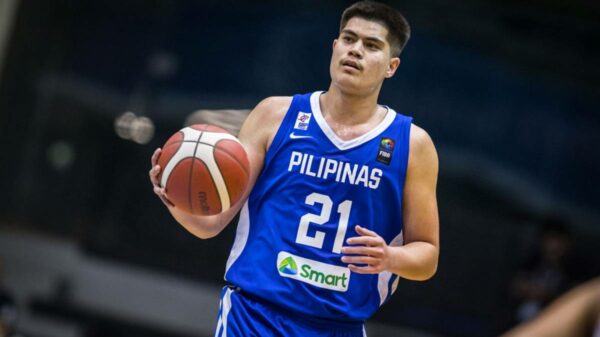 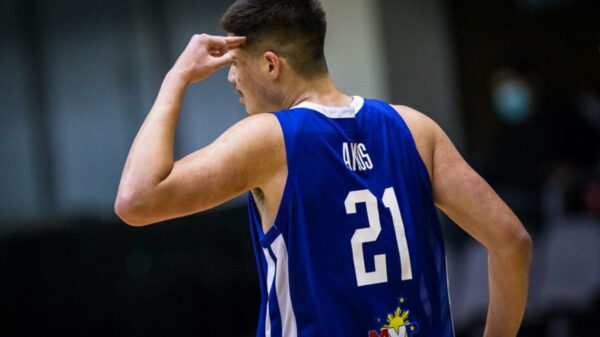 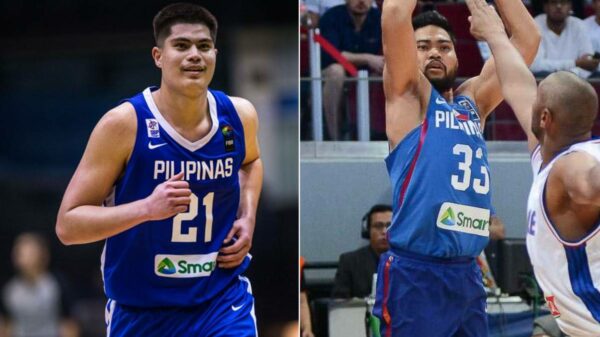